Ok, we admit it. When the temps start to drop near the holidays, we pretty much turn into Buddy The Elf. In addition to candy, candy corn and candy canes, syrup becomes one of our four major food groups.

Luckily, we can skip topping it on spaghetti because bars all over L.A. have been infusing their cocktails with maple syrup this season. Check out 10 maple syrup cocktails that will make you smile, cause smiling’s our favorite. 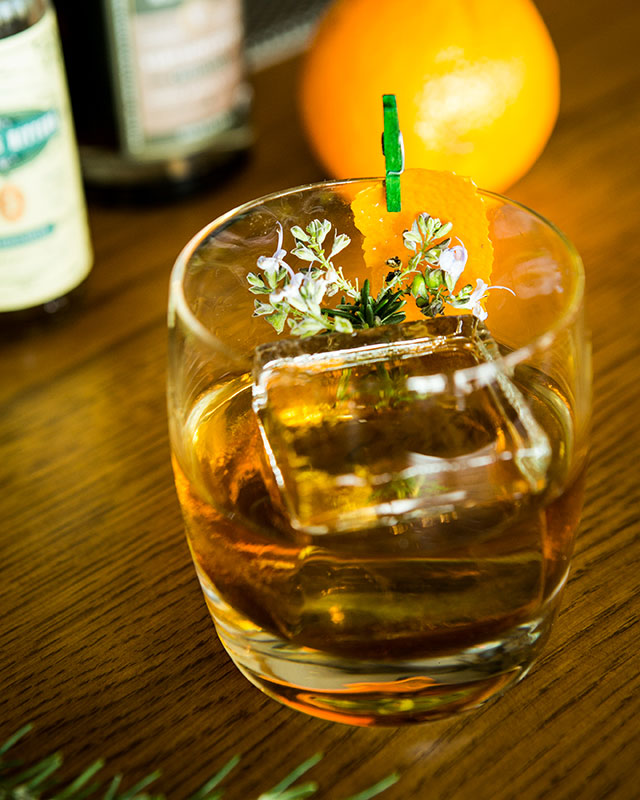 Hands down, Castaway showcases one of the most spectacular views of Los Angeles. The chic hilltop restaurant, complete with a chic patio flanked by fire pits, is the perfect place to cozy up with a fall-inspired cocktail. Try the Wilson with Monkey Shoulder Whisky, orange curaçao and maple syrup finished with cardamom.

14th on Main at Delphine 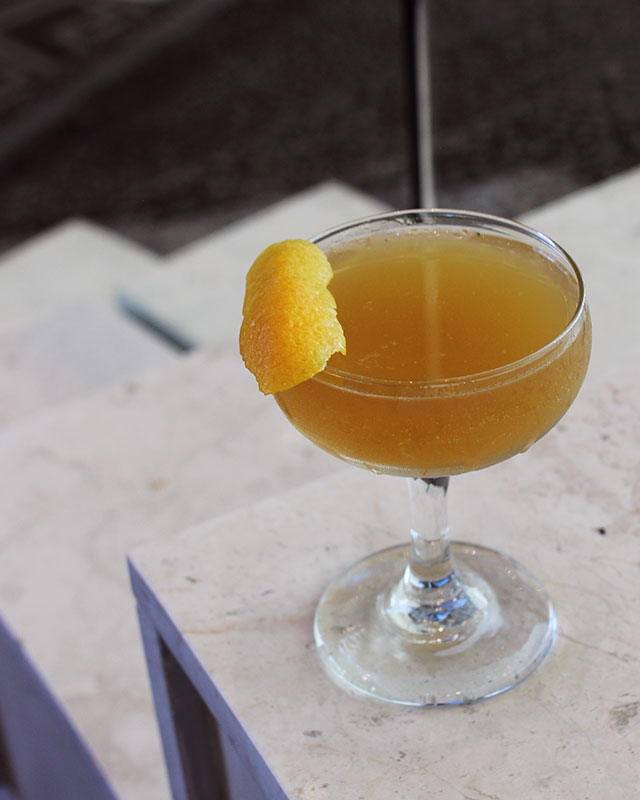 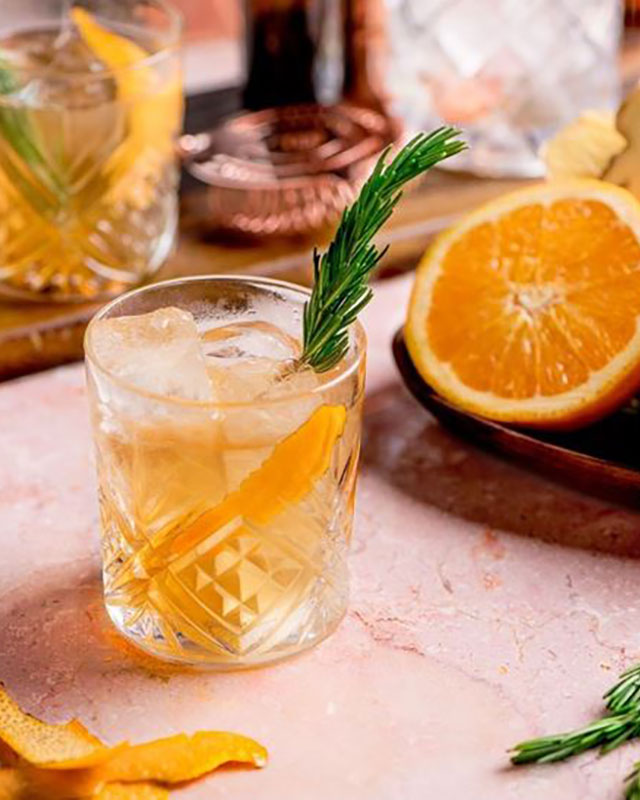 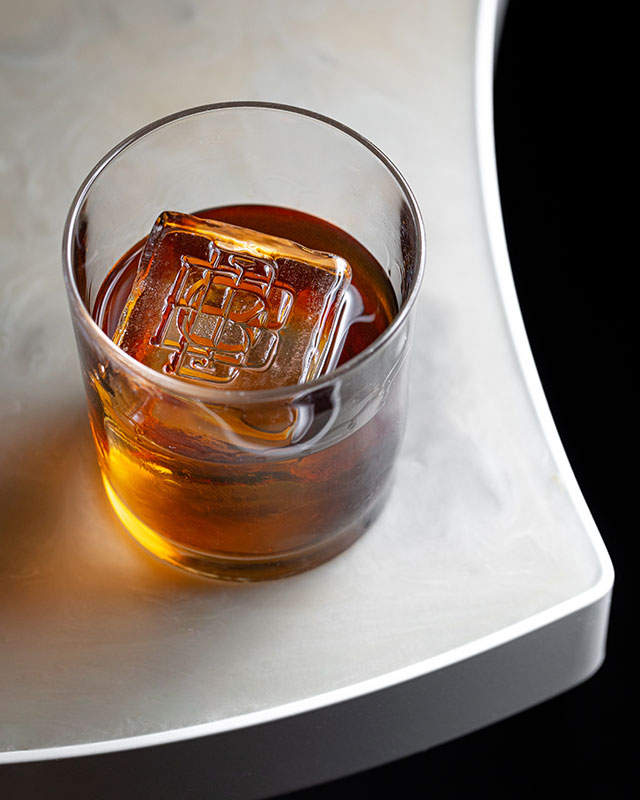 West Hollywood cocktail destination Bibo Ergo Sum just celebrated its second anniversary and to celebrate, the bar launched a new menu, inspired by the city of Los Angeles, and lovingly-titled “A Day in LA.” One of the standout cocktails in the “Parking In K Town” section is the Exit Music made with Bibo Single Barrel Bourbon, Black Strap, Grand Marnier, maple, pecan and vanilla bean infused Ango.

The Professor at The Raymond 1886 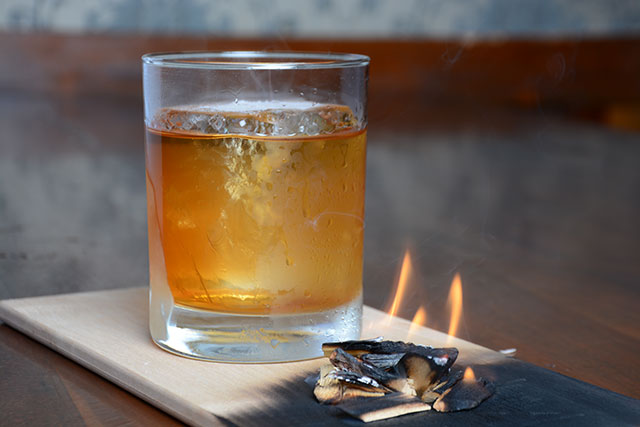 Included in The Raymond 1886’s new “Around the World” fall cocktail menu is The Professor, a boozy nod to Canada. This handsome cocktail, presented on a burned wood coaster, is made with Pike Creek, Clement V.S.O.P., St. Elizabeth Allspice Dram, maple syrup and whiskey barrel-aged bitters. 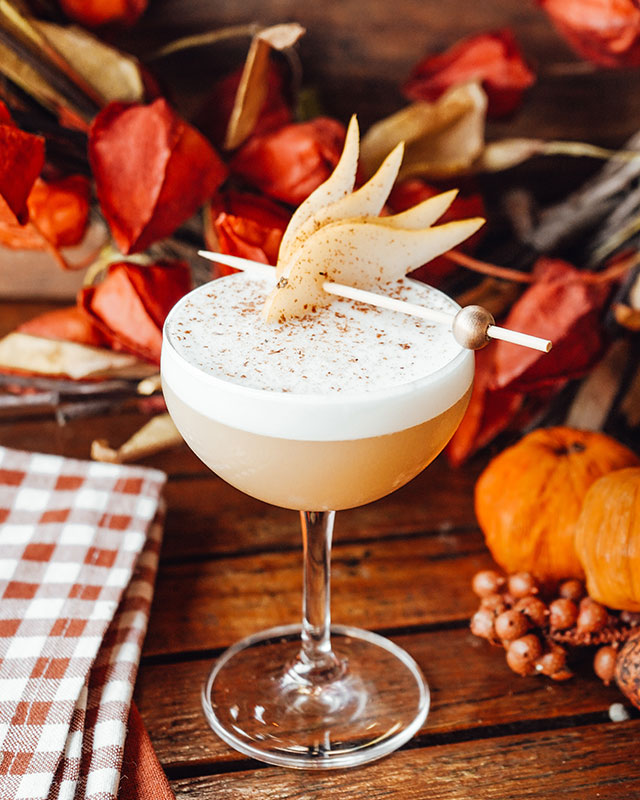 Feel like you are on a trip South of the Border with the Last Call For Morelos at Weho Bistro. Created by cocktail consultants Jimmy Seargeant and Wrennie West, this cocktail with a kick features Revel Avila Reposado, spiced pear liqueur, lemon, habanero-infused maple and grated cinnamon.

Perk Up at Neighbor LA 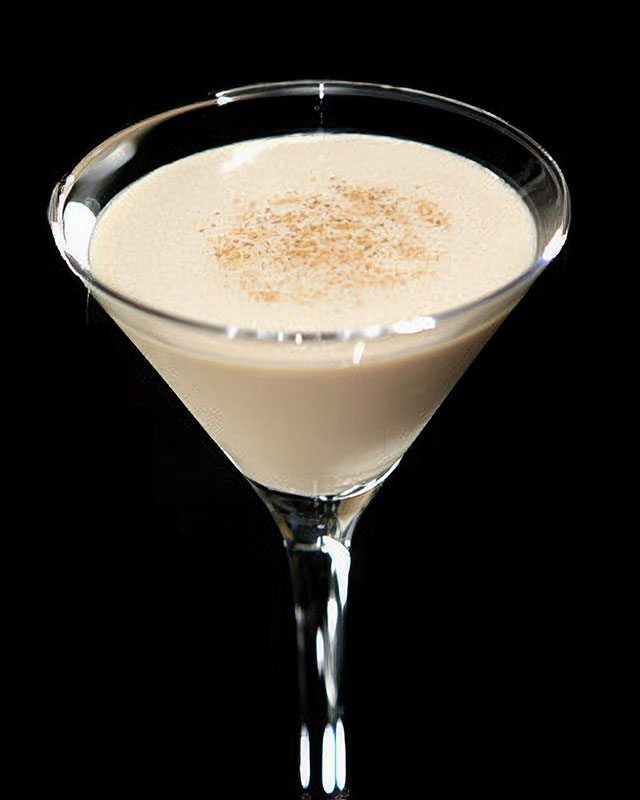 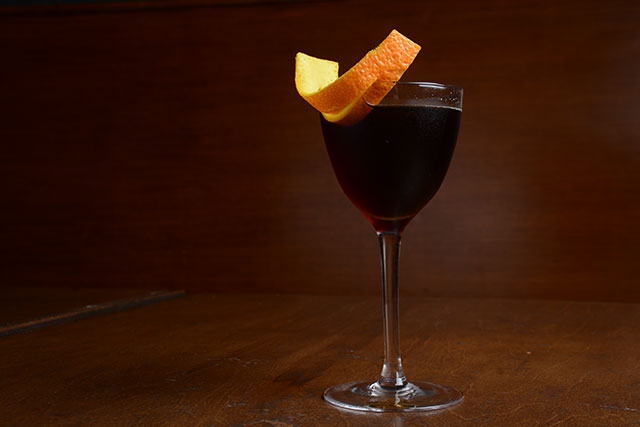 Barcito is located in the heart of South Park in Downtown Los Angeles. For the fall, Bar Manager Jamie Amos collaborated to create a diverse, seasonal cocktail menu. On the standouts is the flavor-packed Maple Manhattan features Rittenhouse Rye, Averna Amaro, barrel-aged bitters and a decadent touch of maple. 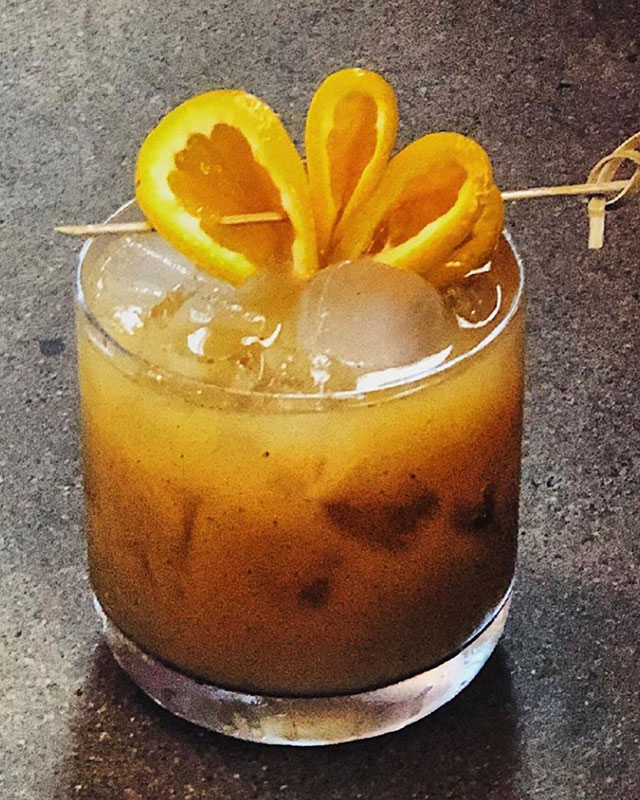 At the charming Californian-French bistro A.O.C., the Pistol & Pencil cocktail gives us major cobbler vibes. The smokey yet sweet treat is made with El Silencio Mezcal, grilled peach, maple and vanilla. 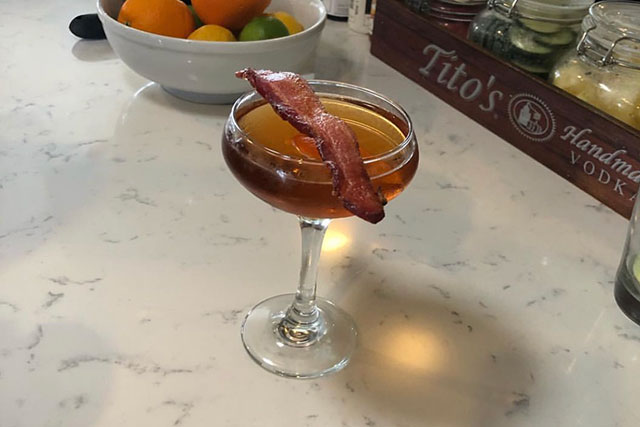 Best known for its bacon-beef burgers, the bar program at Slater’s 50/50 is just as meaty. Try their Maple Bacon Old Fashioned made with Jim Beam bacon bourbon, maple syrup and bitters, finished with thick-cut bacon. 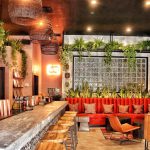 Sama Street Opens in Greenpoint with Asian-Inspired CocktailsFeatures, Hood Guide, Where to Drink