Your Instagram feed is probably chock full of snaps of people apple picking all around the tri-state area and – thankfully – apple cocktails are popping up on menus all around the city. Get onto the fall spirit with these 13 Apple Cider Cocktails to Try Now in NYC. 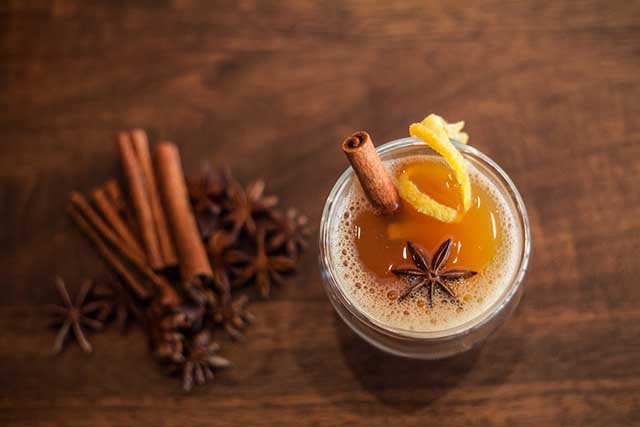 As if we didn’t already love Antica Pesa enough, here is another reason to head out to the Williamsburg Italian spot: the cocktails, including the Big Apple Cider. Concocted by mixologist Jeremy Ganter, this drink is made with steamed New York cider, Buffalo Trace bourbon, Amaro del Capo and a dash of pimento bitters and garnished with a lemon and orange twist, star anise and a cinnamon stick. 115 Berry St., 347-763-2635, www.anticapesa.com 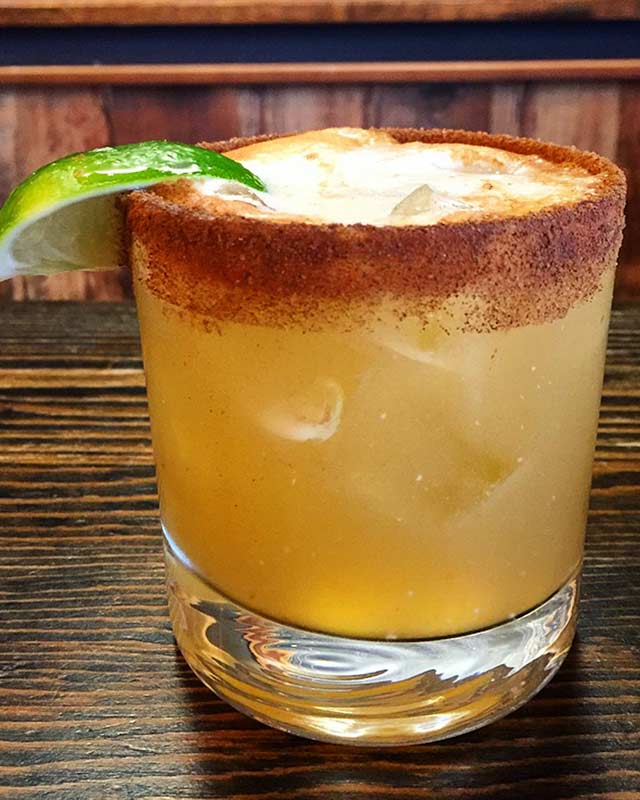 While it’s certainly apple’s moment to shine, pears also also making a showing in drinks all around the city, including this Apple-Pear Margarita at Mexicue. Made with Agavales tequila, pear puree, apple cider, simple syrup and lime juice, served in a glass with a cinnamon sugar rim, this drink is strong and boozy yet fruity and sweet at the same time. 225 Fifth Avenue, 646-922-7289, www.mexicue.com 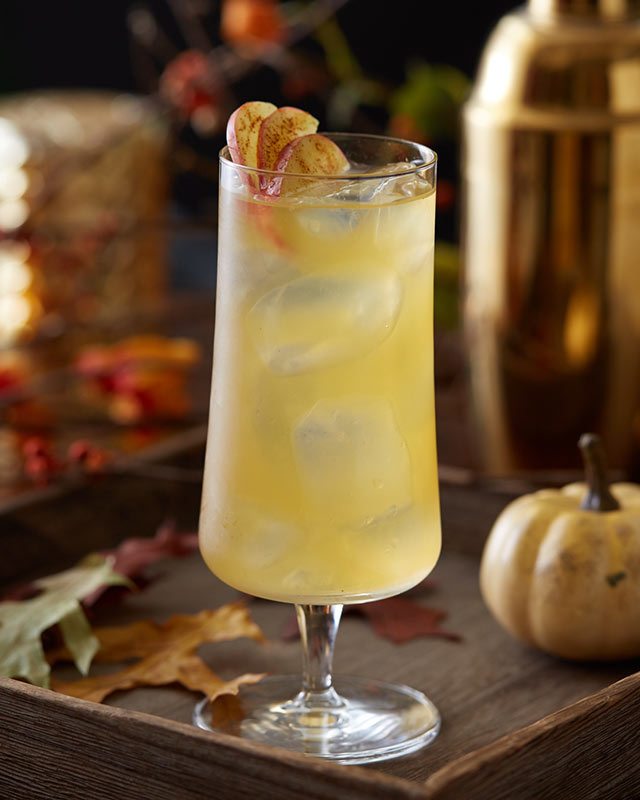 We  really love a hotel bar and the one at Marmara Park Avenue doesn’t disappoint, with Brent Lamberti’s Gold Coast cocktail made with elit vodka, apple cider, maple syrup and fresh lemon juice. We really can’t think of anything more perfectly autumn to sip this season, can you? 114 East 32 St., 212-603-9000, www.park.marmaranyc.com

Brothers in Bond at JIMMY at the James 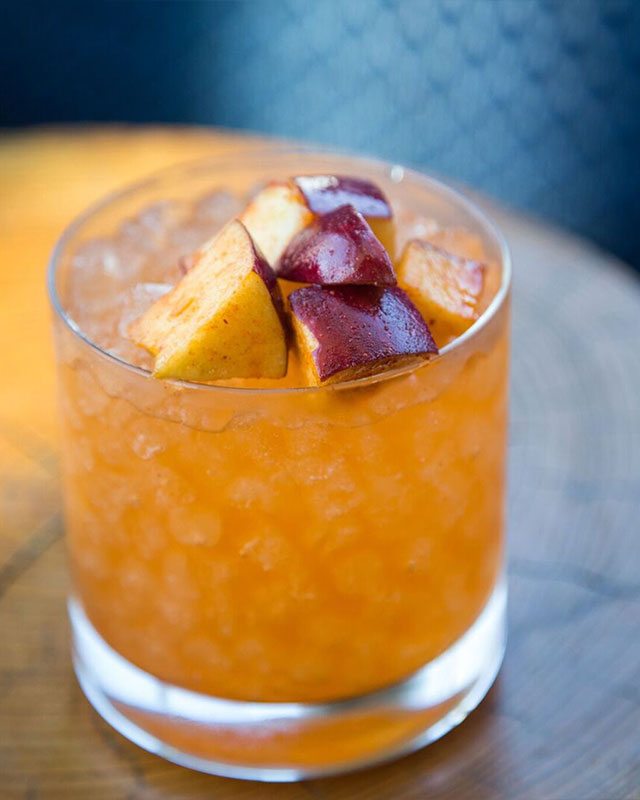 Mezcal is kind of our thing these days, and with National Mezcal Day coming up on October 21, it’s the perfect chance to check out the Brothers in Bond at JIMMY. Mixologist Johnny Swet blends Ilegal Reposado mezcal with Laird’s Apple Jack Bonded, Schoenauer Apfel, Aperol and apple matchsticks, stirred and strained over crushed ice for a smokey and boozy apple treat. 15 Thompson St, 212-201-9118, www.jimmysoho.com

Barman Bryan Schneider keeps it simple with the Picket Fence cocktail at Quality Eats, which is made with a blend of bourbon, lemon juice, Amaro Lucano and an aromatic housemade Mulled Apple Cider. Now that the temperatures are finally dropping, it’s basically the perfect fall drink. 19 Greenwich Ave., 212-337-9988, www.qualityeats.com 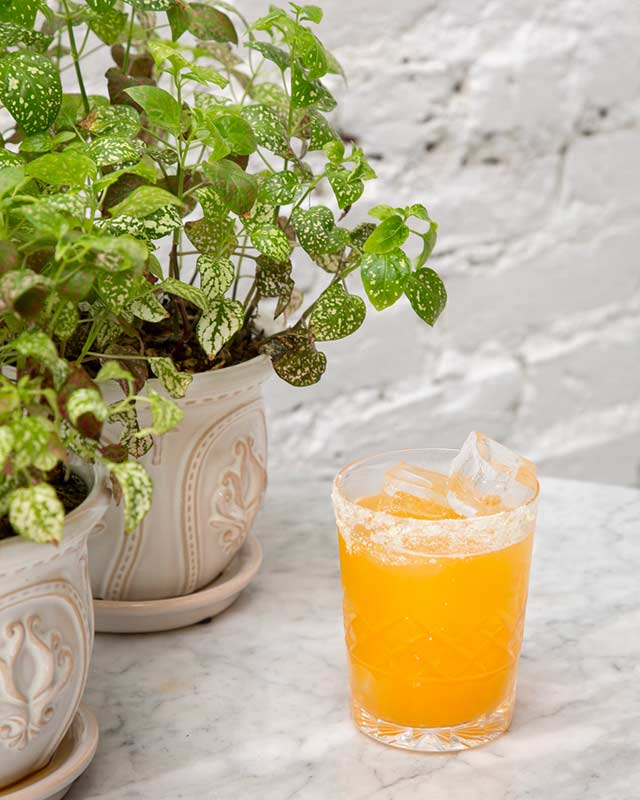 This concoction at Soho’s vegetarian tapas joint LadyBird kicks things up a notch, mixing Thai chili syrup with lime juice, tangerine juice and dry French cider, served in a glass with a Kefir lime salt rim. It’s lighter and lower ABV than some other fall cocktails but makes up for it with some major flavor. 127 Macdougal, www.ladybirdny.com 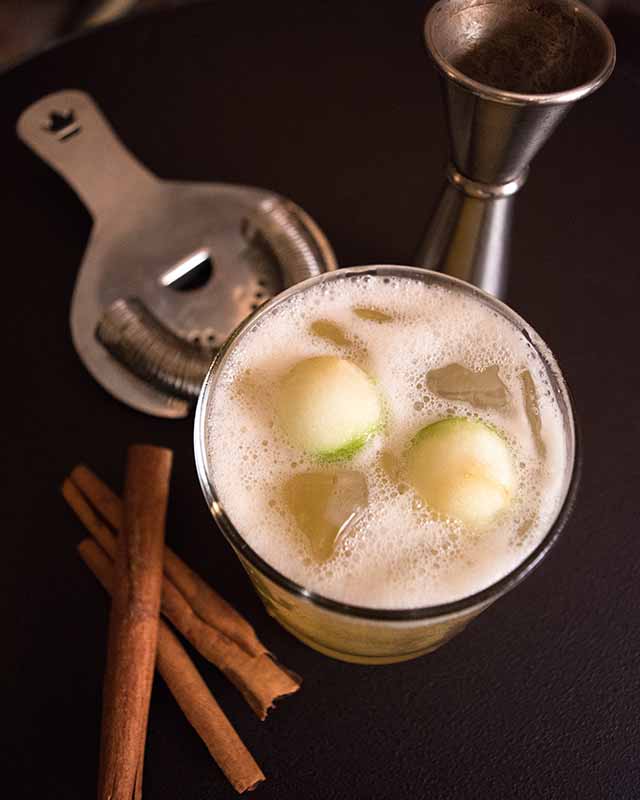 Sure, the skating rink may be a major destination, but we think there is a better reason to visit Rockefeller Center: the Jack’s Apple cocktail at Bill’s Bar and Burger, made with cinnamon-infused Riazul Blanco tequila, plus apple cider, apple bitters and fresh lemon juice. 16 W 51st St, 212-705-8510, www.billsbarandburger.com/venues/rockefeller-center

Apple of My Eye at Bounce Sporting Club

It’s not all about the games at this Flatiron lounge – they have an impressive cocktail program, too. For fall, check out mixologist Blair Harrell’s  Apple of My Eye, with Belvedere vodka, apple cider, cinnamon simple syrup and lemon tea, served over ice in a wine glass and topped with Prosecco. Yes, it’s as delicious as it sounds. 55 West 21st Street, www.bounceny.com 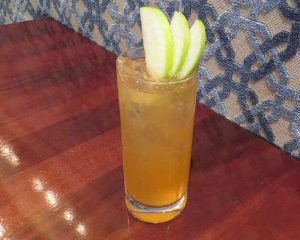 Leave it to the mix masters at Chinatown cocktail lab Apotheke to come up with this one. It’s all about fall flavors with the Sleepy Hollow cocktail, a creative blend of New York apples and butternut squash along with bourbon, lime and agave. 9 Doyers St. #1, 212-406-0400, www.apothekenyc.com 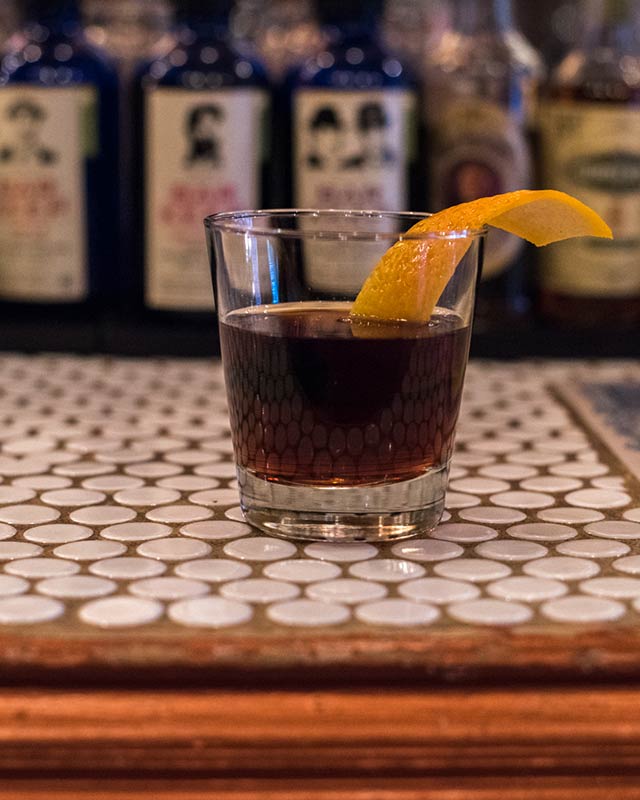 The C. I. A. cocktail at bitter’s mecca Amor y Amargo has got some serious flavor, thanks to the Cynar, Punt y Mes, apple brandy, apple bitters and water, served in a rocks glass with an orange twist. Fun fact: this drink was concocted by Sother Teague as an homage to Williamsburg’s Dram bar, which serves guests with their C.I.A. (Cynar in apple brandy) shot at the end of the night. 443 E. 6th St., 212-614-6818, www.amoryamargony.com 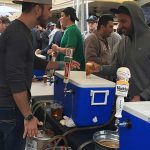 Red Wines To Drink Now, According to Top SommeliersFeatures