The 15 Winter Cocktails To Drink Now Around L.A.

Brr! Temps lately have been dipping down to the 50’s, so you know it’s officially winter in L.A.. Time to swap out those refreshing sippers for some warmer, richer libations. With ingredients including spice rum, nutmeg and cinnamon, check out these 15 winter cocktails to try in L.A.. 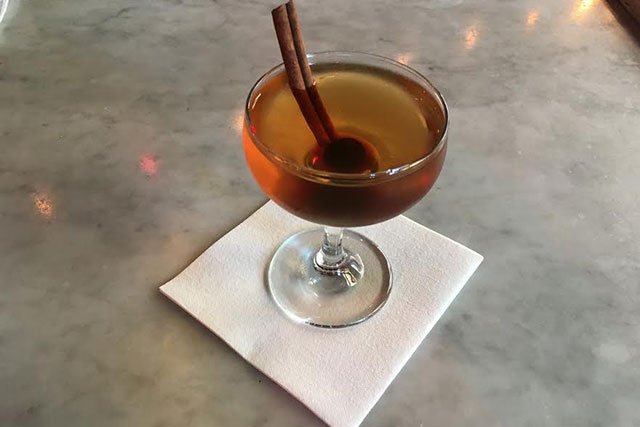 Cozy up this winter season with Church & State’s Le Petit Muerte made with apple brandy, maple liqueur, cinnamon, brown sugar syrup and chamomile bitters. This cocktail, created by Victor Moreno, will bring you all the warmth needed in the new year. 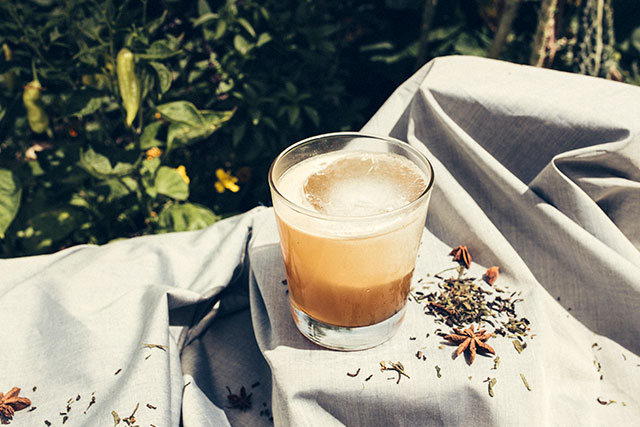 The Front Page at Golden Gopher 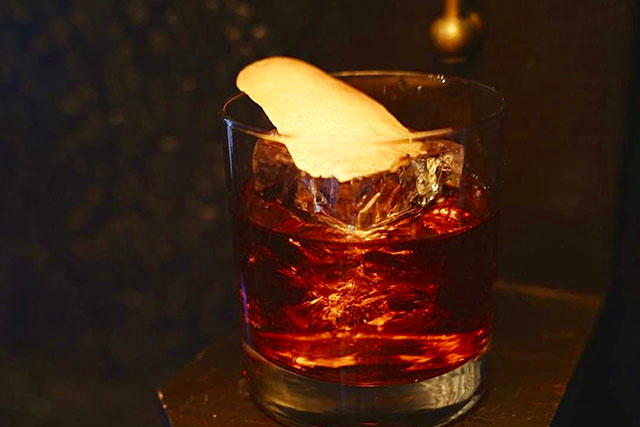 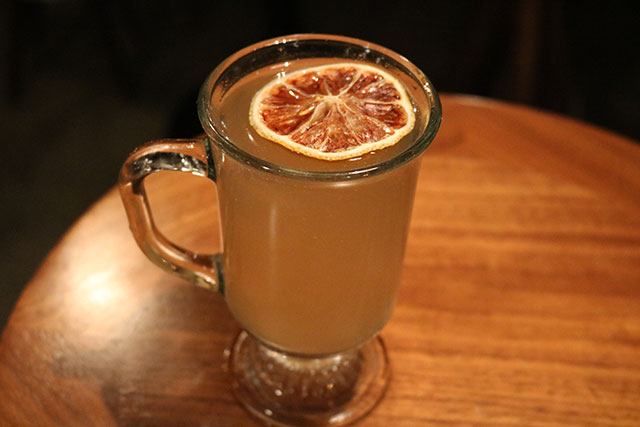 This winter, get cozy with a cocktail from Birds & Bees, the 1950s themed underground bar located in the heart of Downtown LA.. Bar Manager Jake Larowe created the Hot Brown Buttered Rum which is nutty, rich and perfect for those chilly L.A. nights.

Lady Put The Light Out at Viviane 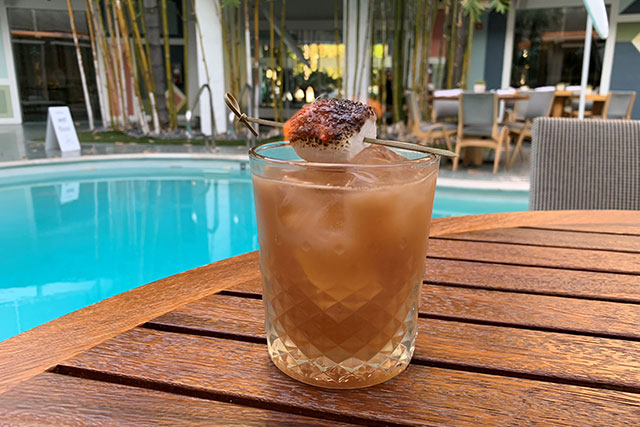 The poolside gem at the Avalon Hotel Beverly Hills, launched a new menu of winter cocktails just in time for the holiday season. It highlights traditional winter flavors with cozy spirits and each new cocktail is named after an iconic music album from a variety of artists. We recommend Devin Childress’ Lady Put The Light Out made with cognac, hazelnut, almond, pomegranate and toasted marshmallow. 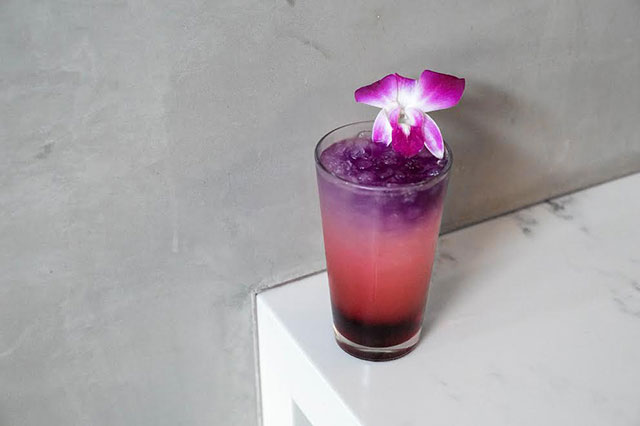 Enter into a state of bliss at Bone Kettle this winter with the Bali Bliss cocktail. Enjoy a mixture of wild raspberry, Japanese yuzu lemon extract, agave syrup and soju. No new year stress will be happening with this cocktail in hand. 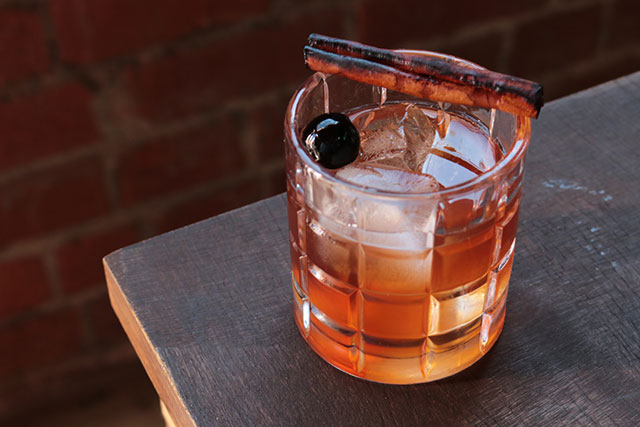 Ellis Adams Group’s YNK is tucked inside the Irvine Marriott, creating unique craft cocktails as an homage to places around the world. So while there is no snow in Orange County, transport yourself into a winter wonderland with the Winter Spiced Old Fashioned. It’s made with bourbon, winter spiced simple syrup, orange bitters, aromatic bitters and a cinnamon stick 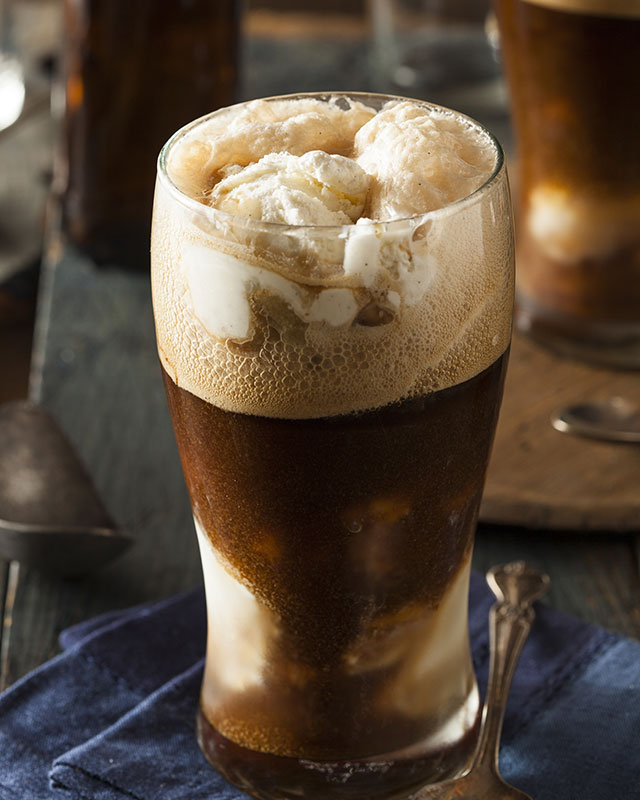 W Los Angeles is heating up the season with a Boozy Rootbeer Float, offered exclusively at STK. The adult treat is equipped with Not Your Father’s Rootbeer, vanilla ice cream, bourbon and whipped cream.

The Real Mccoy at Delilah 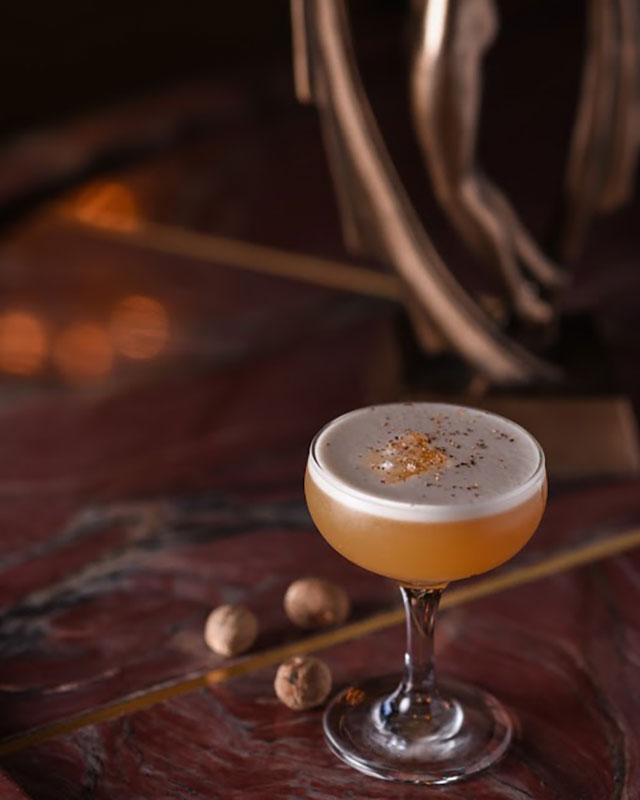 A favorite of Kylie Jenner, Drake and Paris Hilton, Delilah is one of the hottest spots in West Hollywood. This winter, stay warm celebrity style with The Real McCoy Maker’s Mark Bourbon, lemon, maple, apple, nutmeg and egg white. 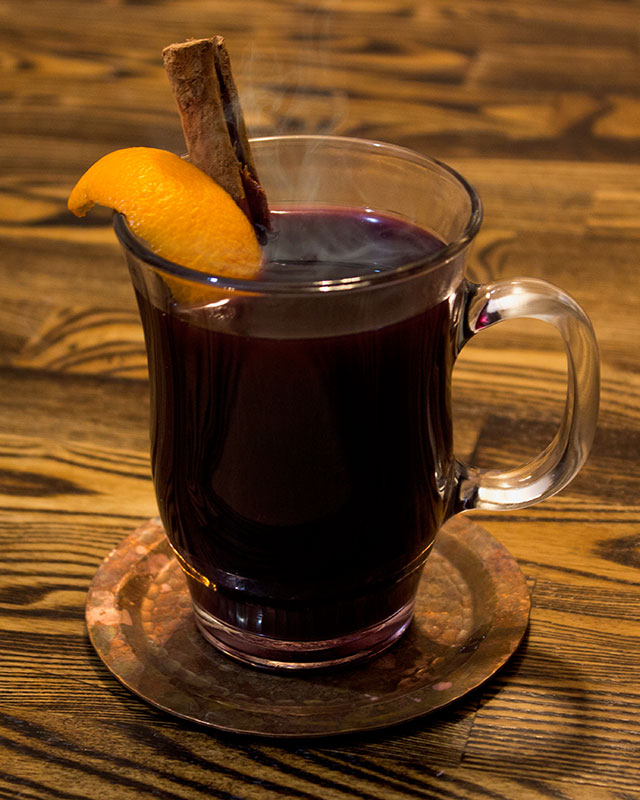 West 3rd street’s most picturesque patio Bacari is now serving mulled wine to keep you warm. The $10 burgundy wine is soaked overnight with red apple, orange, lime, cinnamon, clove, star anise, orange liqueur and honey. It is then served hot and garnished with an orange peel. Enjoy it under the stars with Bacari’s complimentary blankets and heat lamps. Patio dining has never been better. 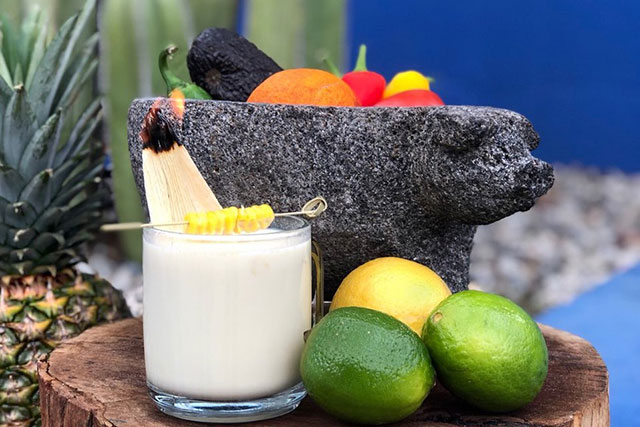 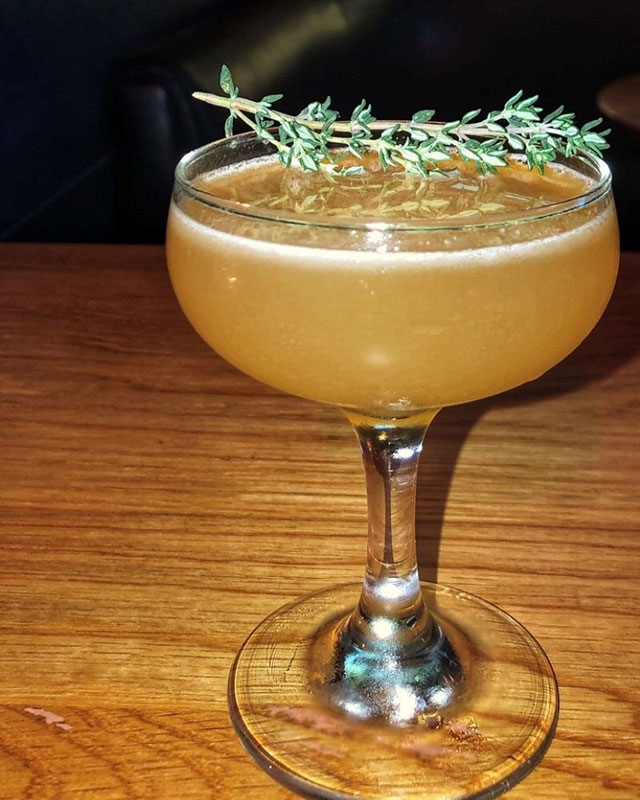 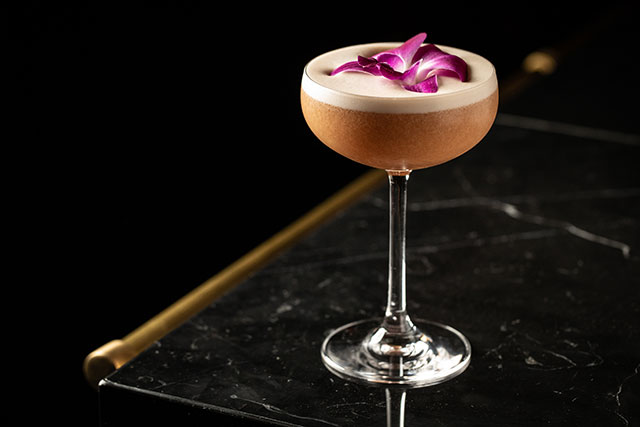 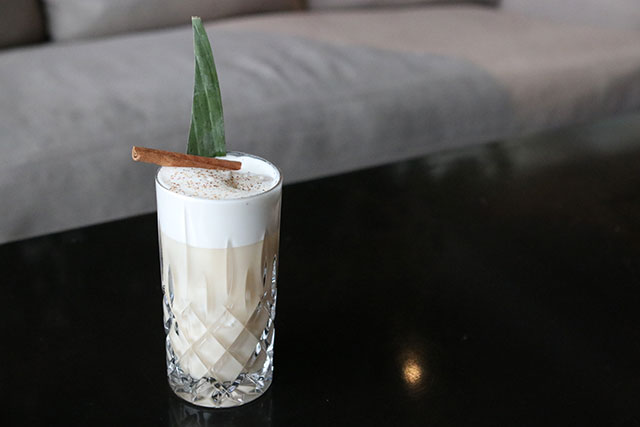 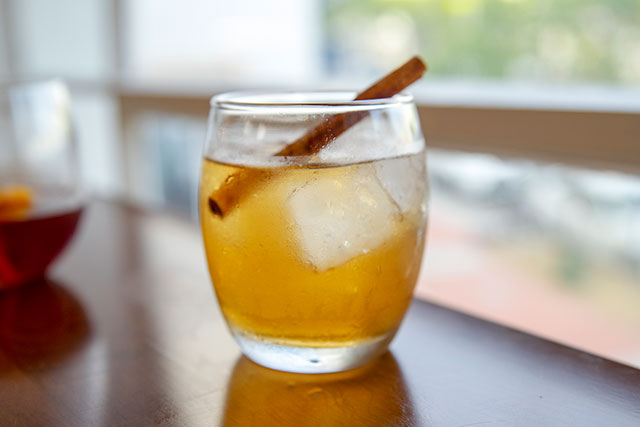 Broxton, the latest project from Artisanal Brewers Collective, officially opened its doors this fall in Los Angeles in the heart of Westwood. For its first winter, the brewery and public house is serving up its Snicker Doodle-Doo made with Vodka, California spiced rum, Licor 43, a dash of Angostura bitters and a cinnamon stick. Between the vanilla character of Licor 43 and the baking spice personality of rum and bitters, this drink will make you feel like you are home in the kitchen with mom.

7 NYC Hotspots for Weekly Live Music – All for FreeFeatures 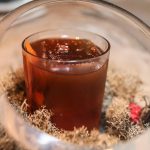