Where to Drink in Chicago: 5 Bars to Check Out This Spring

Chicago got its famous Second City nickname way back when, but if you’ve ever spent time there – and certainly if you’ve come to fall in love with the place – you’ll know that it’s something of a misnomer. You’d be hard-pressed to find anything resembling an inferiority complex here, or anything in the way of runner-up status, in a city this grand, where there’s a majesty and sweep to the skyline and a general feeling among die-hard fans of the city that it is in fact second to none, thank you very much. This is a metropolis of steel and glass, working class neighborhoods, men in suits who fill the high towers, a city that’s built on art, dive bars and fine dining, with so many tributaries of commerce and human enterprise – and then there’s the booze.

Chicago, it turns out, is home to more breweries than anywhere else in the U.S. The chief economist of the Brewers Association told The Chicago Tribune in December that this is “a very versatile beer city.” Which is a fancy way of saying – if you love a great hole-in-the-wall, if you’re a connoisseur of the perfect brew, a denizen of fine drinking establishments who has warmed your fair share of barstools and cocktail lounge seating in your day, then Chicago just might be a booze-lover’s idea of paradise on earth.

Here, without further ado, are a few of our suggestions of bars and drinking spots worth passing through if you ever find yourself with time to kill in Chicago: 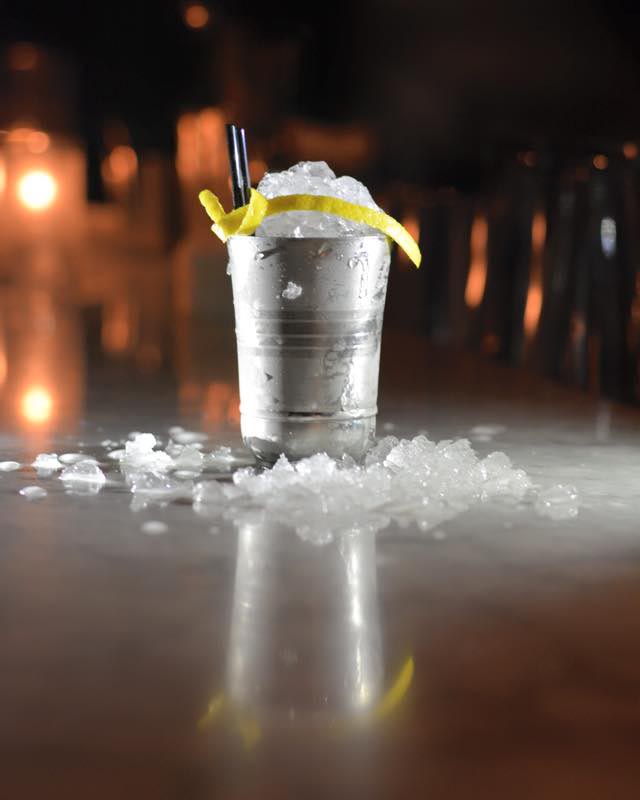 Decor like high-backed blue leather chairs, candle-lit tables, crystal chandeliers and a marble bar greet visitors to this artisanal cocktail destination in Wicker Park. The Violet Hour has a bar program grounded in pre-Prohibition era drinks, in addition to a seasonally rotated cocktail list. There’s an expansive mural outside, with an entrance door that has a single light bulb above it. But, as we said, once you’re inside you’ll be met with an abundance of class and sophistication to accompany your libations. 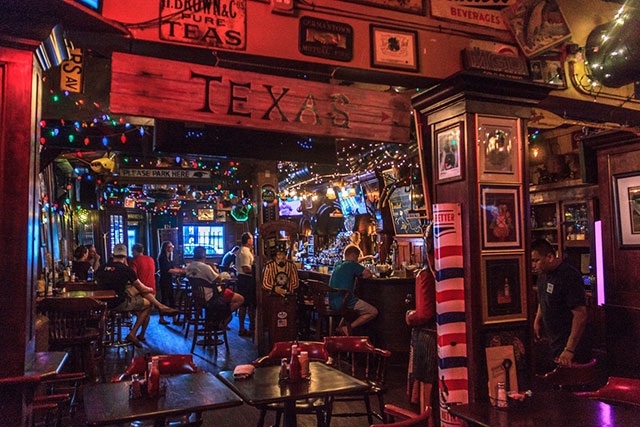 The elder statesmen among Windy City watering holes, The Green Door Tavern may be Chicago’s oldest (built in 1872, a year after the great city fire) and describes itself with tongue planted firmly in cheek as “Like a museum … but with better drinks!” The long history of the place greets you right at the front door. It’s said that if a door was painted green during the days of Prohibition, that meant a speakeasy was inside. Indeed, there IS a speakeasy called The Drifter behind a wall in the basement, with a cocktail menu printed on Tarot cards. The Green Door itself has a drink menu with all the staples, everything from cocktails to bourbon, Irish whiskey and much more. 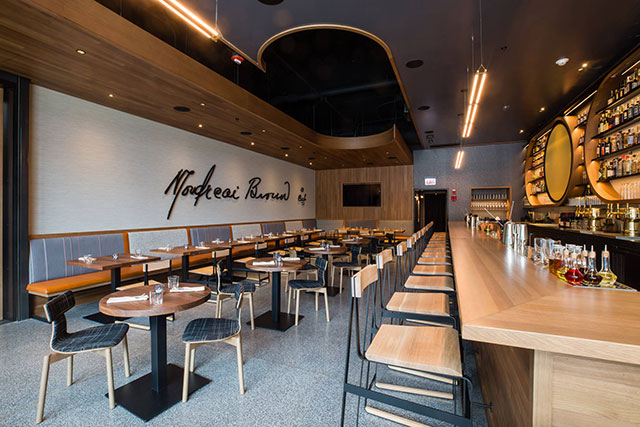 This bar and restaurant inside the Hotel Zachary, in the heart of working-class Wrigleyville, is a destination for discerning spirits fans and casual cocktail lovers alike. Mordecai was developed by the same management group behind award-winning Chicago cocktail bar Billy Sunday, and it features a large selection of vintage spirits, especially focusing on rare whiskeys. Guests come here to celebrate on game days (the Chicago Cubs’ beloved stadium, of course, is nearby) and just to enjoy an evening cocktail at a place that also serves up wine, local craft beer and limited edition pours, among other menu staples. 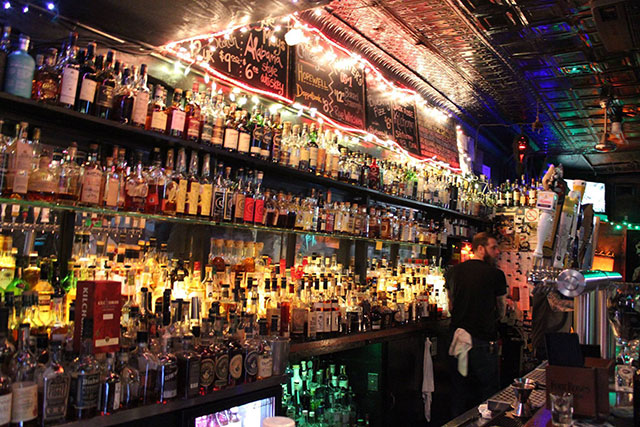 With more than 800 whiskeys to choose from, Lincoln Park drinking spot Delilah’s, which opened in 1993, offers one of the largest selections in the city. There’s also an abundance of craft beer to accompany other mixed drink options at the bar, which is open every day of the year and which also hosts DJs who spin everything from rock to metal, ska and soul. All of which is to say this booze emporium rocks, in more ways than one. It hosts five specialty beer tastings a year, in addition to carrying more than 200 beer and cider options along with a rotating menu of seasonal beverages.

Three Dots and a Dash 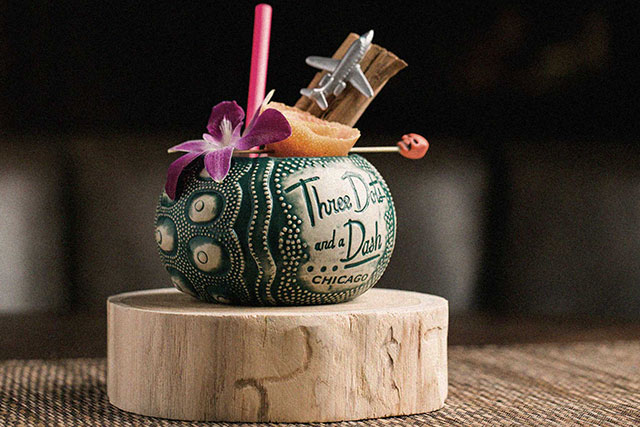 Regarded as one of the premiere tiki bars in the country, this cocktail hideaway offers visitors a tropical-themed drinking spot found through a back alley in Chicago’s trendy River North neighborhood. It’s decorated with kitschy touches like skulls and a hut theme, and the menu features tiki cocktails prepared with fresh fruits and spices, along with delicious rums and distilled spirits. Juices and elixirs are cold-pressed and prepared in-house daily, making this memorably named establishment the perfect way to get a taste of the tropics without leaving the big. 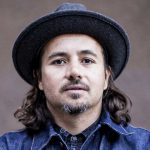 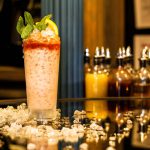