5 Fiery Cocktails to Spice Up Your Summer

Just because the temperatures are rising doesn’t mean you need to put down the spicy cocktails. In fact, studies have shown that some spice can actually help you feel cooler when mercury climbs, since the spice makes you sweat and causes your body to cool down faster.

So, next time the sweaty city nights are too much to handle, reach for one of these piquant libations.

Spicy Dead Lady  at The Garrett 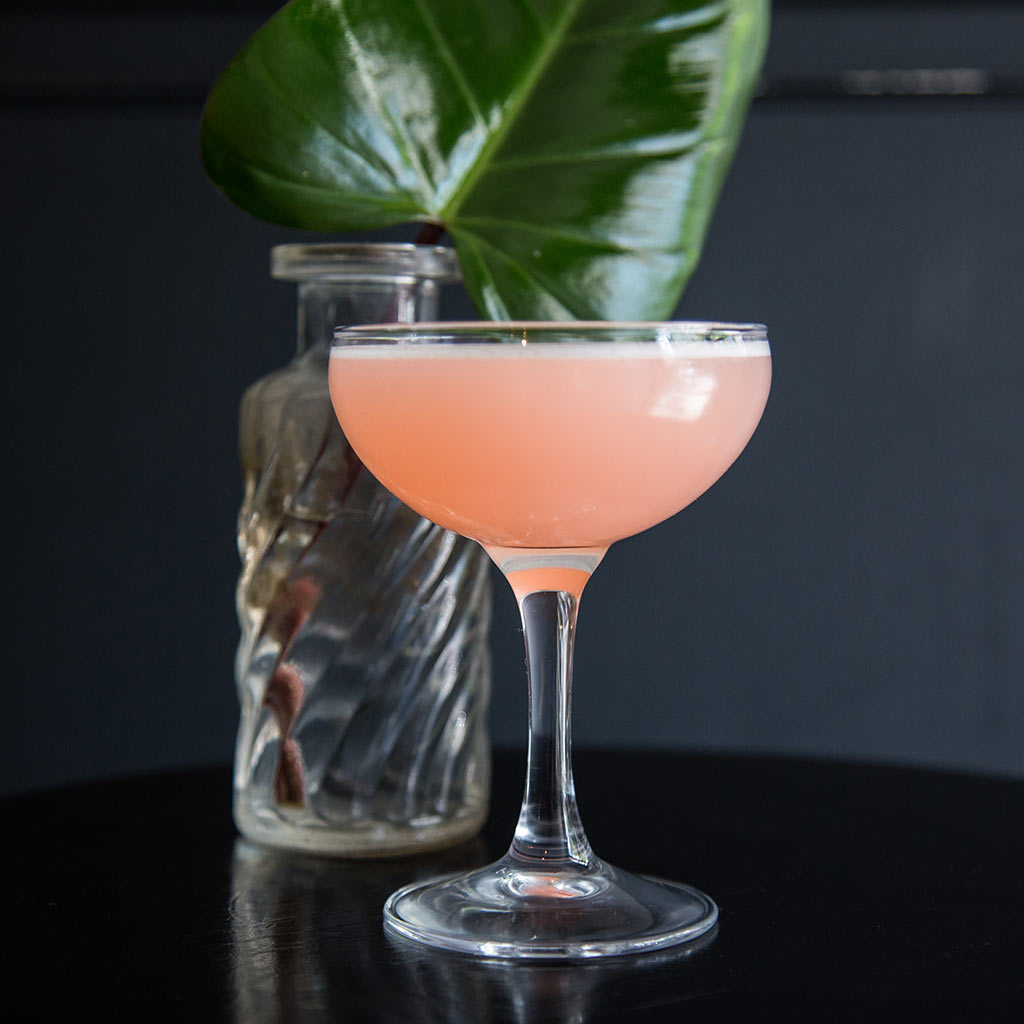 Made with mezcal, Aperol, lime, Velvet Falernum, and habanero pepper, this cocktail was “a curated accident,” explains Grant Wheeler, Beverage Director at The Garret, The Garret East and dinnertable. “All of our bartenders were making something similar to the final product with a bit of variation, and we decided to lock it down, formalize a recipe and give it a name. The universe can take total credit.”

Weekend at Mort’s at The Eddy 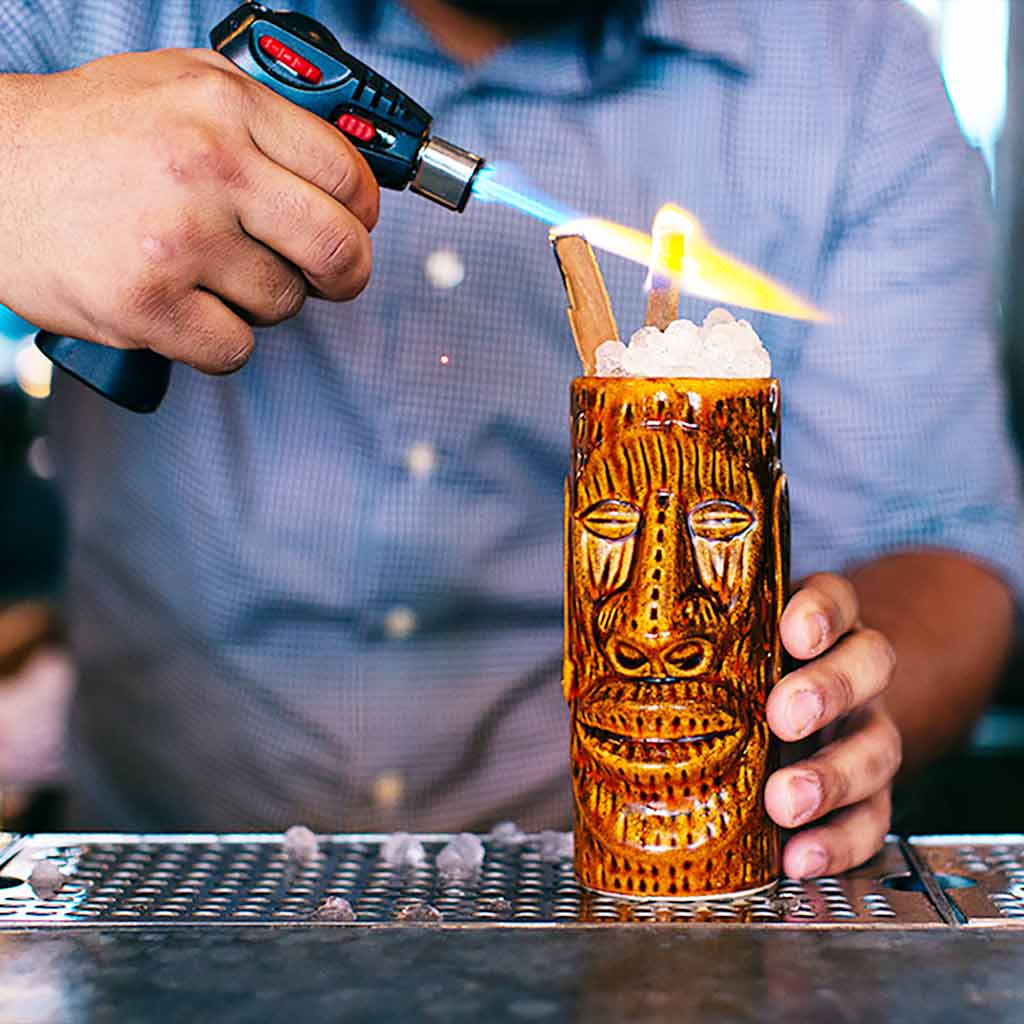 “The Weekend at Mort’s was inspired by an episode of Bob’s Burgers and a love of tiki,” says Luis Hernandez, Beverage Director at The Eddy. Made with Santa Teresa, Avua Prata, Ancho Reyes, cold brew, walnut, tiki salt, and Cayenne pepper, it’s also a creative take on tiki. “We also wanted to explore a tiki drink that had coffee as acid instead of the usual suspects like lemon, lime, etc.”

This cocktail was born after Head Bartender Lawrence Trailer tasted Chef Simon’s rhubarb soufflé. “I was immediately inspired to make a drink around what I tasted. After a great deal of tinkering and a sampling of Chef Westermann’s spiced ice cream, the Firefly Rosé was born.” A blend of Westermann’s spiced vodka, rhubarb, strawberry shrub, and basil, Trailer rightfully boasts that the drink is “refreshing, intriguing, and perfect for summer!” 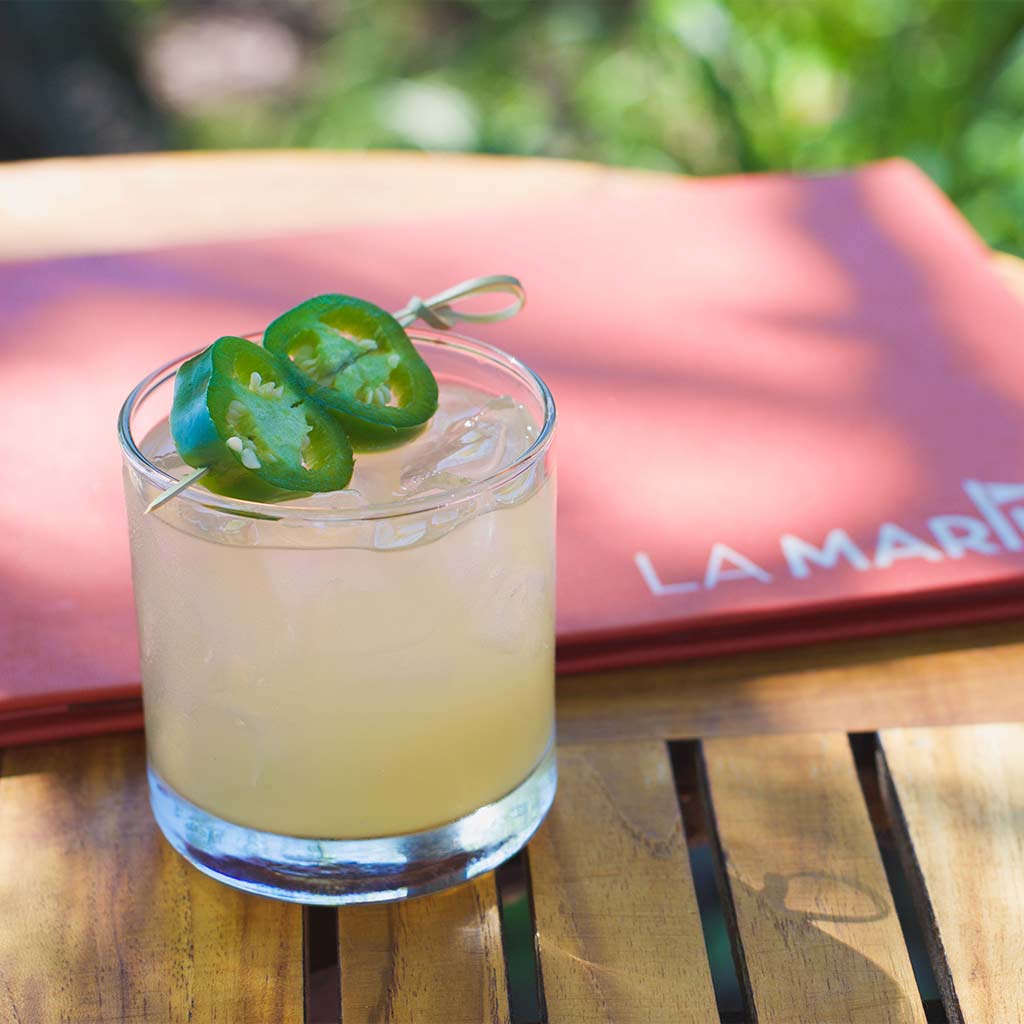 A riff on the classic Paloma, Andrew Walters, Head Bartender at La Marina gives his version – with Patron, fresh grapefruit, lime juice and garden jalapeños – a kick. “I felt that a spiced variation that gives credit to the original Paloma recipe would create a powerful combination, so I added jalapenos that are grown here in our own garden to ensure we have the freshest ingredients for our cocktails.” 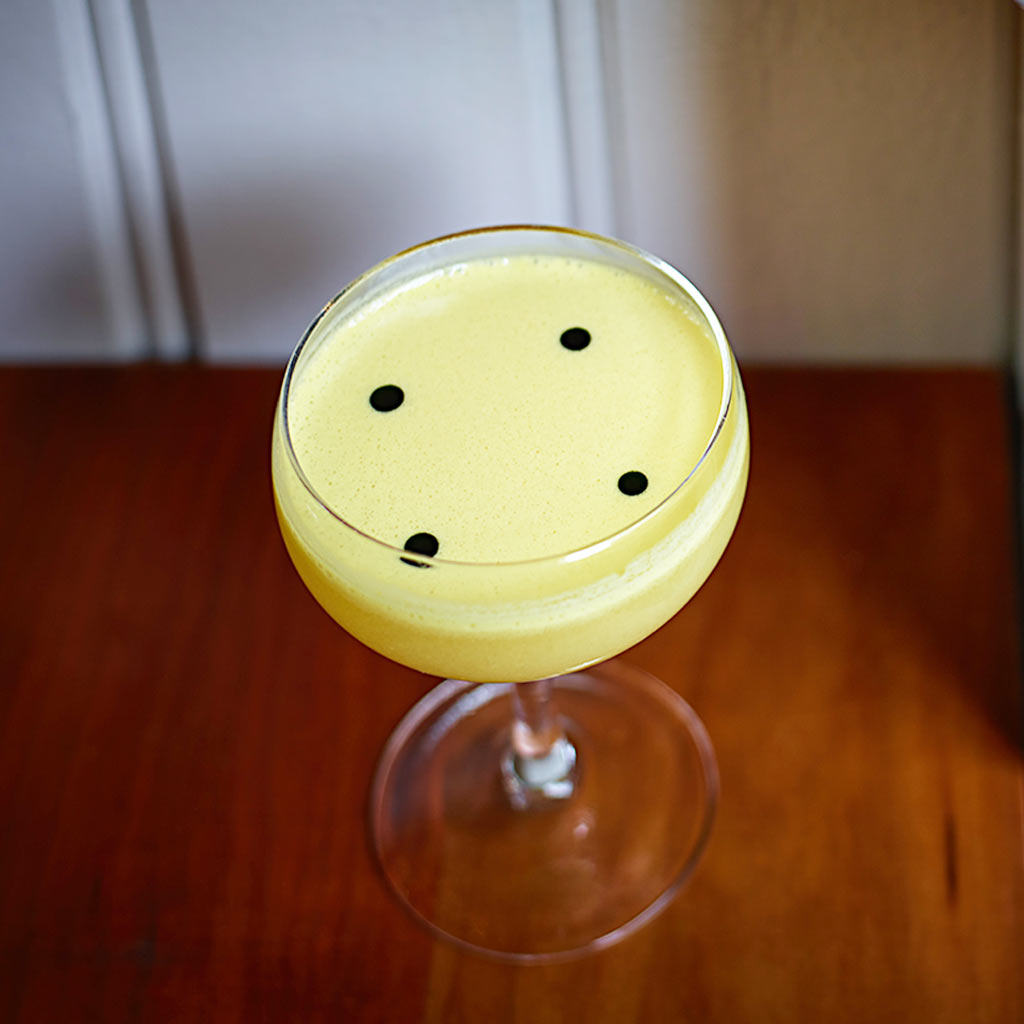 It’s a team effort to make perfectly crafted cocktails at Wallflower. Just ask Beverage Director and owner Xavier Herit, who ups the ante in this drink by using a jalapeno-infused Del Maguey mezcal mixed with Cimmaron Reposado, corn, lime and basil. “The corn combines very well with the earthiness and smokiness of the mescal,” Herit explains. “This pairing was already seen before at Experimental Cocktail Club by Nicolas de Soto. Of course, mixed up mezcal and tequila and a little bit of spicy jalapeño only makes it better. I also discovered, through the kitchen, that basil and corn goes very well together. Chef was kind enough to produce the basil oil for the bar, which is an unusual ingredient in a cocktail. I think the Cornelia is a very unique cocktail that has seduced lot of drinkers; it has become one of our signatures at Wallflower. But this is also the result of a team work between the kitchen and the bar. We have so much to learn from those guys! ” 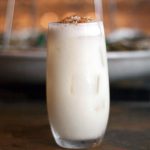 Oysters and Cocktails at White Oak in Hell’s KitchenFeatures