New Yorkers love a good excuse to dress up and day-drink before noon. We’ve got Halloween, SantaCon and, the patron saint of drinking holidays, St. Patrick’s Day!

On March 17th, The Big Apple turns into a Shamrock-themed sea of Kelly green, and everyone gets to be Irish for the day.  The St. Patrick’s Day parade has been a New York tradition since 1762 – but this is thirsty, so our tradition is drinking! Whether you fancy a proper pint of Guinness or a bit of the ole Jameson, Powers, Redbreast, Tullamore Dew, Connemara, etc., or all of the above to celebrate St. Patrick’s Day at the Top 5 Irish Bars in NYC.

Bring your best green gear game and start with an Irish Coffee, but remember to pace yourself so you can last late enough to use the obligatory pick-up line, “Kiss Me I’m Irish.” 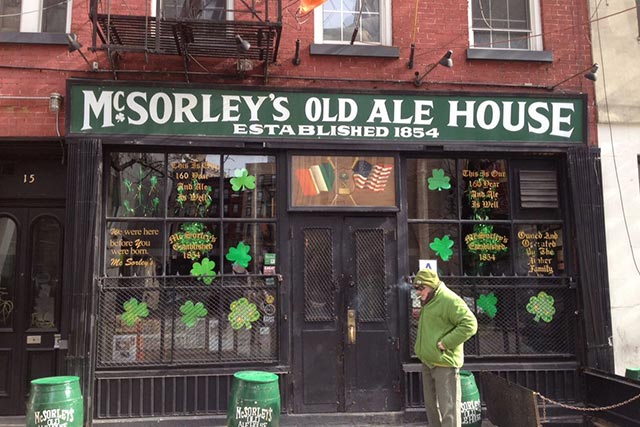 Established in 1854, McSorley’s can boast that it is NYC’s oldest bar. Everyone from Abe Lincoln to John Lennon has enjoyed pints at this sawdust-floored watering hole.  Not much has changed at McSorley’s over the years except that women were finally allowed entrance in the 1970s. 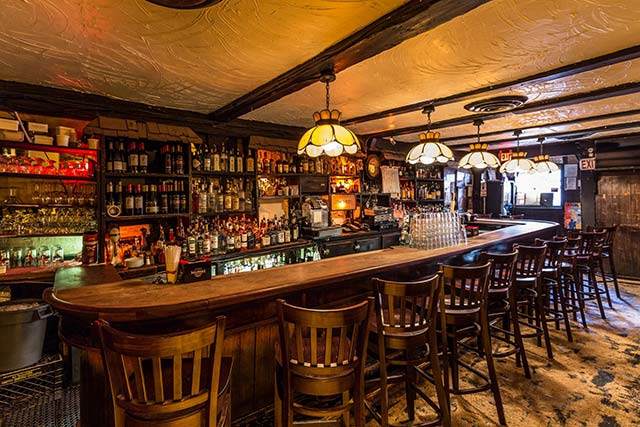 This cozy pub is about as authentic to Ireland as you can get in NYC.  Éire-inspired cottage exterior, sawdust on the floors, Irish tunes blasting and the scent of Shepard’s pie fills the air. The Irish comfort food is delicious but make sure to look out for the owner, Peter O’Connell, and toast a Guinness – or five – with him by the wood burning fireplace and feel yourself transport (mentally, at least) to the Emerald Island. 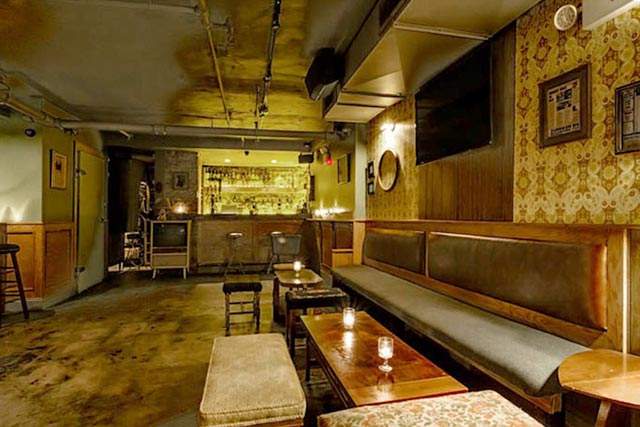 Named after “The Late Late Show,” the world’s longest running TV Show based in Ireland, The Late Late Bar is our newest pick for the best spot for Paddy’s. The Late Late is Irish-inspired but does not resemble the traditional stereotypical “Irish Pub” which commonly exists across the USA today. Instead, it feels like you walk into an Irish cousin’s house 1960’s. Head over to have a Guinness with a sprig of mint or one of their delicious all Guinness cocktail menu and get treated to awesome live music and truly genuine Irish hospitality. 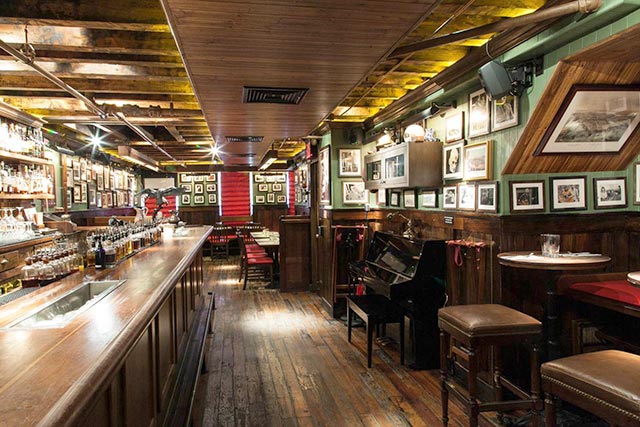 This award-winning bar describes itself as embodying “the conviviality of Old New York and the Irish-American tradition,” hailed as a must-visit notable media outlets. The downstairs Taproom has a well-curated beer and whiskey selection as well as killer punch, and upstairs you can find “72 historically-accurate cocktails dreamed up by the nineteenth century’s most celebrated bartenders.“ The Dead Rabbit took home the award for World’s Best New Cocktail Bar at Tales of the Cocktail 2013, and described as one of the “15 Bars You Must Visit Before You Die,” so cross it off the bucket list. 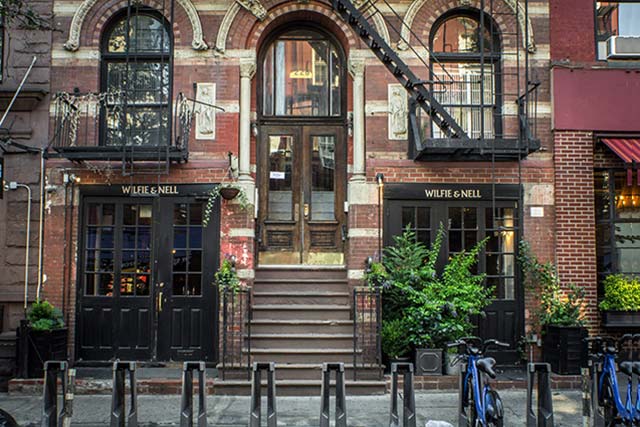 This West Village pub is a Thirsty favorite since it pairs our favorite classic Irish drinks with incredible grub that is all locally sourced from purveyors like Murray’s Cheese Shop, Blue Ribbon Bakery & Bob McClure pickles. But back to the drinks. Named after owner Mark Gibson’s Dubliner grandparents, Wilfie & Nell does them proud with a great beer selection at reasonable prices. This cozy, dark bar is reminiscent of an old ale house with a modern twist and good looking crowd.  But get there early since Wilfie & Nell is known to get pretty packed.

McSorley's Old Ale House Molly's Shebeen St. Paddy's St. Patrick's Day St. Patrick's Day Parade The Dead Rabbit Grocery & Grog The Late Late Bar Top 5 Irish Bars in NYC Wilfie & Nell
5 Irish Bars to Celebrate St. Patrick’s Day in NYC2017-03-152017-03-15https://thirstymag.com/wp-content/uploads/2016/04/thirsty-nyc-logo-1.pngthirsty.https://d2rf0detuhmti.cloudfront.net/wp-content/uploads/2015/03/5-places-to-drink-for-st-patricks-day-nyc.jpg200px200px
About
Tara Fougner
Co-Founder of thirsty, Tara Fougner has over over 15 years of industry experience and a passion for the global beverage community. One might think that Tara was destined for beverage media as her great-grandfather, G. Selmer Fougner, is credited by David Wondrich as being "America's First Drinks Writer." A lifelong New Yorker, you can usually find her hunkered down on some barstool around the world chatting up the bar crew about their beverage program and endlessly taking pictures of drinks for the 'gram. In 2020, Tara was honored by Drinks International on their 'Top 100 Most Influential In the World' List. 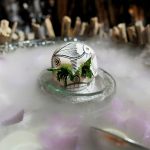 The Art of Tiki: A Cocktails Showdown at SOBEWFFFeatures 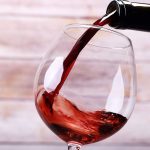 Red Wine Can Help Slow Down Aging – So Get Some Now!Features