5 of The Best Beer Spots In Venice, California

In line with its laid back vibe, Venice is also home to some of the best places to grab a brew in SoCal. It has one of the finest breweries which will make you feel like you have just poured a fresh batch of your favourite beer from a kegerator which you can find on besthomebrewingkit.com/best-kegerator-reviews/. As it has the most versatile forms of beer, thus it ensures that it’s got something for every person who visits there. From beachside bars to cozy, check out the five best beer spots in Venice below. 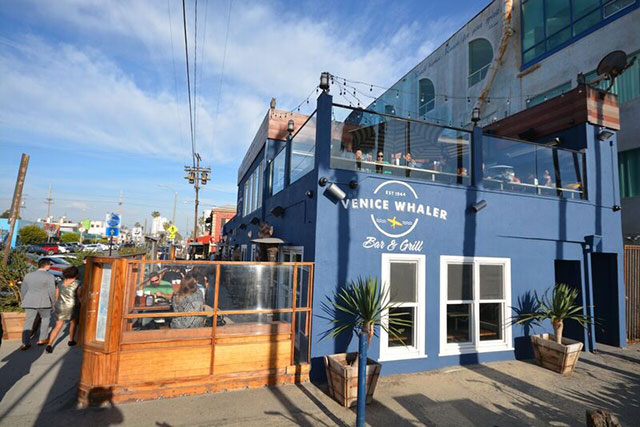 The Venice Whaler has been a local institution since 1944 and was once a hangout for The Beach Boys, The Beatles, The Doors and others. It’s also known for its magical sunsets, world famous fish tacos and lively crowd. A mix of local favorite and beachy brews, the beer menu includes Firestone 805 Santa Monica Brew Works XPA, Lagunitas IPA and Kona Brewing Co.’s Big Wave Golden Ale. Of course, you can’t stop by without trying the signature Whaler Blonde Ale. And don’t miss happy hour from 3 p.m. to 6 p.m. and again from 10 p.m. to 1 a.m., where you can order $5 drafts beer pints and $21 draft beer pitchers. 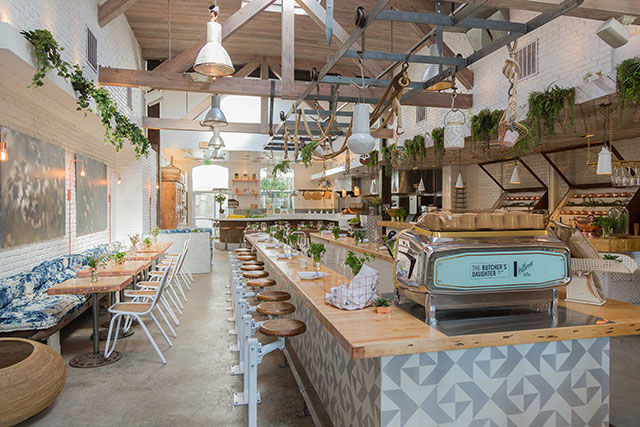 Drafts include Mason Ale Works’ Willy Time White Ale, Fremont Lush IPA and Smogtown Little Bo Pils. There are also a number of canned and bottle brews like Ale Smith Nut Brown Ale and the House Lager, brewed in Santa Monica. During Happy Hour, guests can enjoy $7 drafts and $5 cans and bottles. And The Butcher’s Daughter’s love of beer goes beyond the glass. Recently, owner Heather Tierney and her team of renowned chefs partnered up with Trumer Pils and brewmaster Lars Larson to debut a new breads and spreads offering, all which have been inspired by the ingredients of the popular California brewed beer. 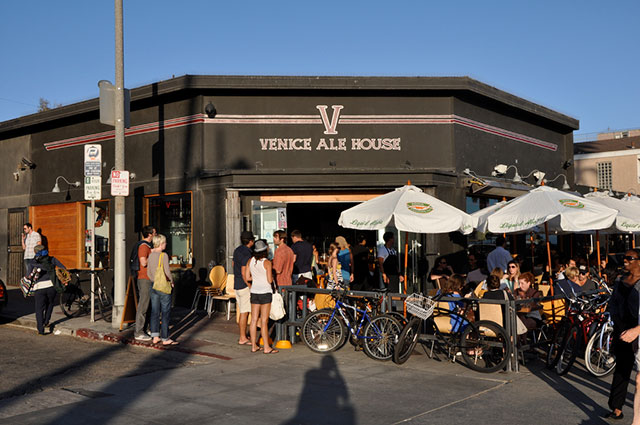 Venice Ale House is the beach town’s quintessential  gastropub right on the boardwalk. Founded by two locals, Tom and Spoon, the team aimed to create a space where locals and tourists alike could relax and enjoy organic American fare and craft beers just steps from the beach. The beer list here hails almost entirely from California. In addition to its own Venice Ale House, there are over a dozen local brews poured here including Barley Forge Coconut Stout from Torrance, 3 Weavers Seafarer from Inglewood, Common Space Pilsner from Los Angeles and Black Market Hefeweizen from Temecula. A few not-so-long-distance friends made it on the menu too including Kona Brewing Co. Longboard Island Lager, Epic Hopulent 2x IPA from Denver and Widmer Brothers Omission from Portland. 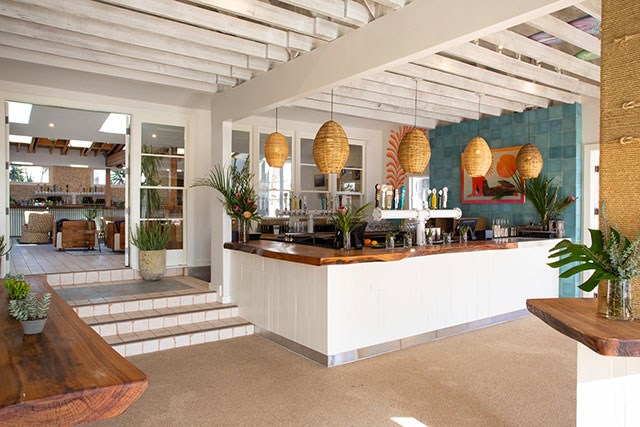 This fall, the Venice Beach boardwalk welcomed the newly renovated mainstay, The Waterfront. When the 23-year old restaurant closed late last year, local developer Jake Mathews and his partnership team acquired the space with plans to revive the historic café and create a neighborhood beacon for the vibrant Venice community. Alongside a full-service restaurant with outdoor patio dining, the new space also offers an oceanfront beer garden. Serving up the coldest beer in Venice, The Waterfront features a selection on draft including Pacifico Mexican Pilsner, Towne Park IPA, Maui Bikini Blonde and Fathom IPA, as well as canned California classics and a Waterfront staple from Erdinger Weissbräu. The Waterfront also introduces the cult surf classic beer, Bintang of Indonesia, to the U.S.. Pair these brews with seaside bites like Beer Steamed Mussels, Waterfront Veggie Burger or Fish & Chips. 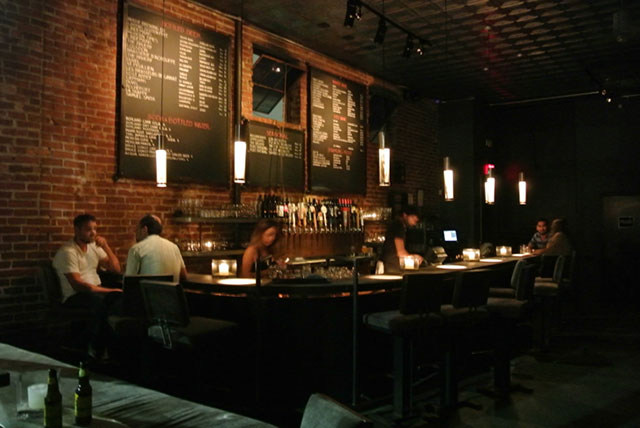 Voted the #1 bar and date place in Venice Beach, the otherroom described as “a modern, minimalist hangout. The chic industrial space plays host to the local community, beer enthusiasts and wine connoisseurs alike. Located on the “world renowned” Abbot Kinney Blvd., the otheroom offers drinks in an open interior with lots of shadowed hidey holes scattered throughout for more intimate chats. On the menu you’ll find unique and hard to find selections of beer featuring local, craft and specialty brews along with an expansive selection of rotating beers on-tap. Some of our favorites we’ve tried over the recent months include the Westmalle Trappist Ale, Avery Brewing Co.’s White Rascal, Modern Times Orderville and Baja Cabotella Blonde Ale. 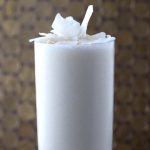