After her official christening in Seattle, Washington on May 30, Norwegian Bliss departed Seattle on her ‘7-Day Alaska Highlights’ cruise itinerary.  Designed with floor-to-ceiling windows for the spectacular views of Alaska, Norwegian Cruise Line’s newest ship makes port of calls in Ketchikan (Alaska), Juneau (Alaska), Skagway (Alaska), and Victoria (British Columbia), before she returns to Seattle. 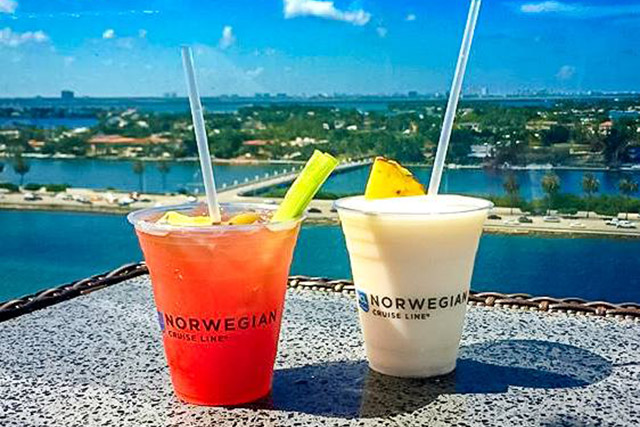 Custom-built for the ultimate cruise experience, Norwegian Bliss features many industry firsts, including the largest race track at sea, open-air laser tag course, new and innovative culinary offerings, award-winning Broadway entertainment -and 16 bar and lounges.  Here are six hotspots, all located on Deck 8, to include on your itinerary. 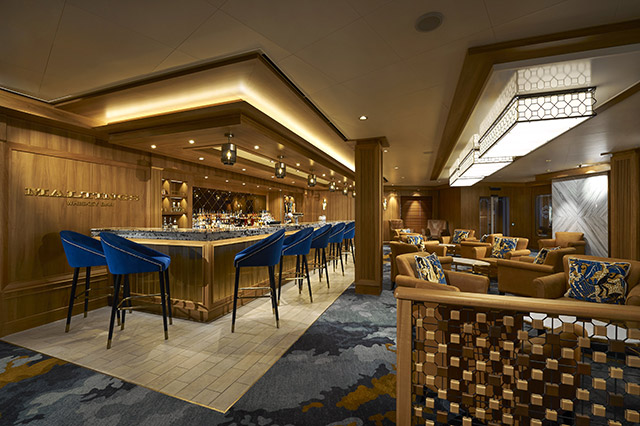 Luxuriate over your favorite Single Malt Scotch at this elegant bar.

Chill out over a freshly muddled Mojito made with rum at this Cuban-themed bar. 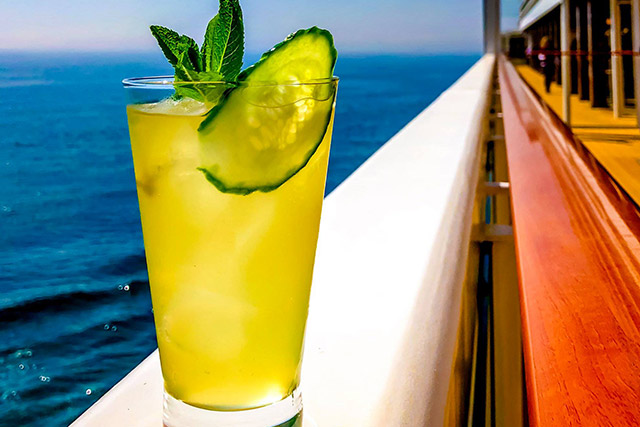 Enjoy a hand-crafted Margarita at this stylish bar, named after Andy Stuart, President and CEO of Norwegian Cruise Line, and his family members, who also bear first names starting with “A”. 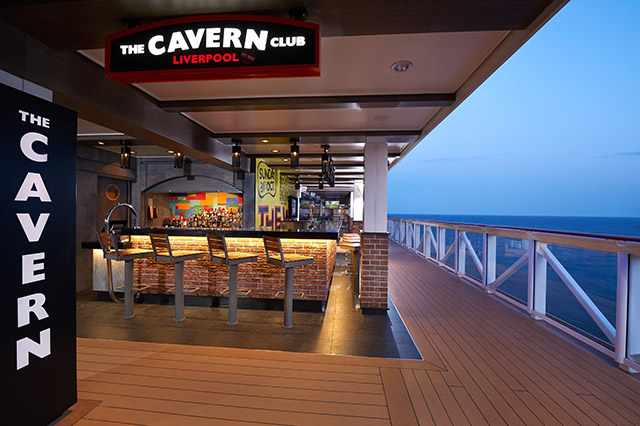 Sip on a Scotch Sour, while listening to the live Beatles cover band, on the ship’s hotspot modeled after the legendary Liverpool club where the Beatles performed.

Play beer pong as you quench your thirst from a selection of 50 different Bottled Beers and 24 Draft Beers on tap.

NCL new ship Norwegian Bliss norwegian cruise line where to drink on Norwegian Bliss
6 Drinking Destinations Aboard Norwegian Bliss2018-06-272018-06-27https://thirstymag.com/wp-content/uploads/2016/04/thirsty-nyc-logo-1.pngthirsty.https://thirstymag.com/wp-content/uploads/2018/06/norwegian-bliss-new-ncl-ship-2.jpg200px200px
About
Denise Castillon
Denise is an indie film rep in Florida and a blogging hedonist in Miami. True to her namesake, Dionysus, she enjoys drinking and good times. She also craves great food, film, travel and loves meeting new people - preferably with an old fashioned cocktail, or glass of champs in hand! Check her out on IG at @fooddrunkie. 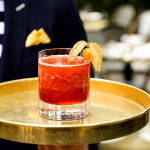 What to Drink at The Golden Hour, Now Open at The High Line HotelFeatures 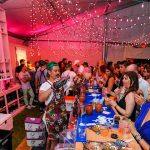