There is a new kid on the block! In the heart of the burgeoning La Brea Corridor, 6th & La Brea is a new go-to neighborhood dining, cocktail and craft beer destination.

Aptly named for its location, 6th & La Brea opened its doors to Angelenos on July 16. From Artisanal Brewers Collective (ABC), the brewpub offers guests a comfortable and welcoming neighborhood environment with beer brewed on site, California-focused seasonally-driven cocktails, and a menu full of bold Californian and Asian ingredients. 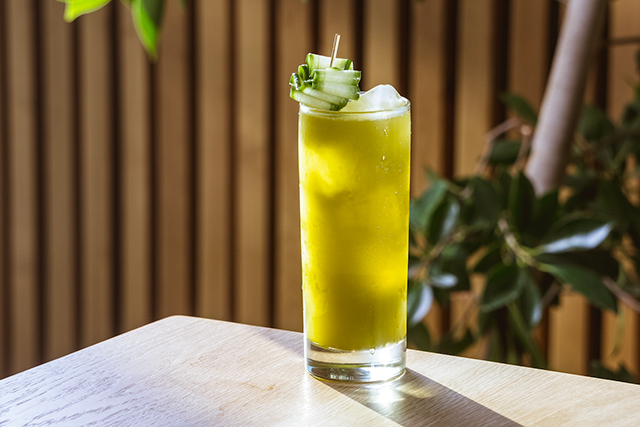 “The La Brea Corridor is an incredible part of town,” says Tony Yanow, one of the founders of ABC. “There is so much great energy along this stretch of La Brea with all the thriving shops and restaurants. We are inspired by the artistic and creative vision in this neighborhood and are looking forward to adding a new casual gathering place to the area.”

Bringing over a decade of brewing experience to 6th & La Brea, Head Brewer Noah Regnery oversees all on-site brewing operations at the mid-city brewpub. Born and bred in the rich craft beer culture of San Diego, Regnery has honed his expertise from his days at the legendary Pizza Port Brewing. This led him to go on to win many local, national, and international awards such as the Great American Beer Festival and World Beer Cup. 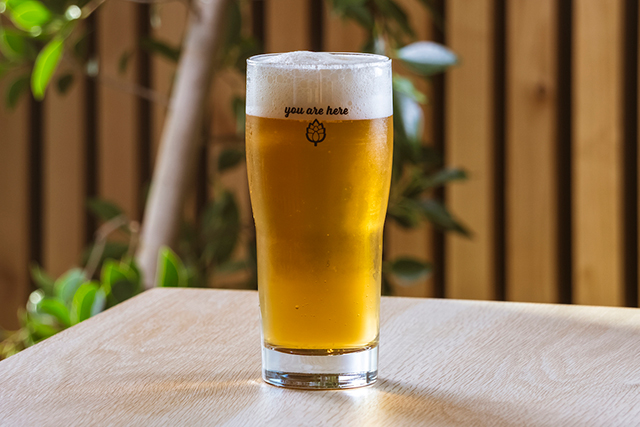 The 7-barrel steam heated HTI (Hop To It Enterprises) system at 6th & La Brea, features state-of-the-art touch screen control panels and air actuated valves, which serves up a wide range of beer styles directly off of the brite beer tanks. They include American varieties such as hop forward west coast IPAs and refreshing blonde ales to English, German, and Belgian-inspired styles that pay homage to each unique brewing tradition. The bar features 16 taps consisting of 6th & La Brea house brews as well as guest brews, with taps from five tanks going directly into the bar’s tap system and a handful of additional kegged beers served from a remote beer cooler. 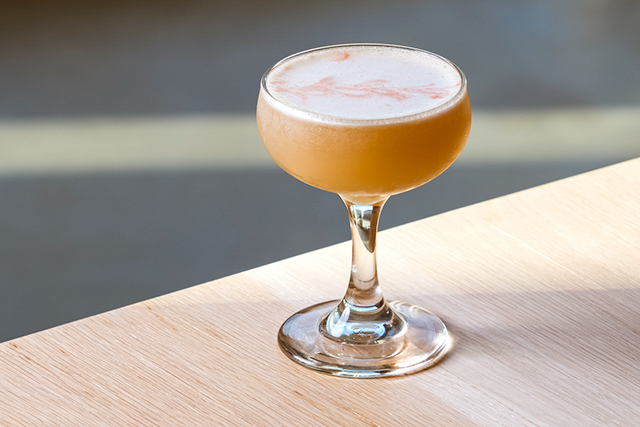 On the grub side, Chef Jihee Kim created a bright and contemporary menu drawing on both her international upbringing and her more recent experiences cooking through some of California’s top restaurants. Be sure to try the Betel Leaf Rolls offered with the option of Impossible Meat or pork/beef filling, the Mochi Gnocchi, a dish of chewy rice cakes tossed in a verdant pesto of shiso and Thai basil, and K.F.C., a crispy, boneless whole chicken glazed in an addictive sweet chili sauce.

The 8,400 square foot restaurant, from the vision of local designer and stylist Melissa Ritchie, features contemporary mid-century modern design elements. The lofty ceilings are grounded by the brewpub’s concrete and black accents and warmed by the alder wood screens, while the long, expansive blonde oak bar top and textured forest green tiles evoke a natural, modern Californian vibe. The bright and airy 168 seat restaurant is comprised of a large bar area complemented by high-top communal tables that seamlessly flow into the glass-walled sit-down dining space with numerous tables for diners to gather around. 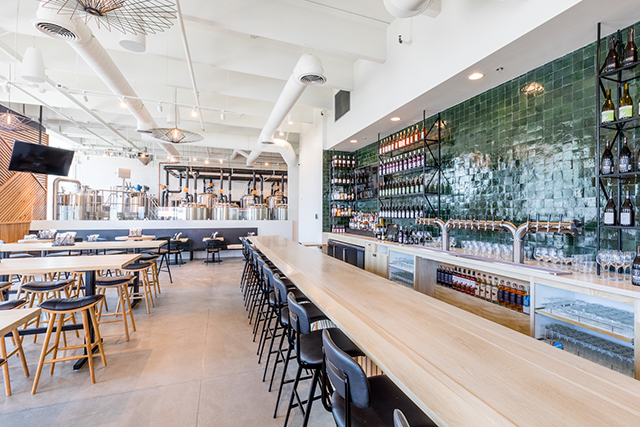 “6th & La Brea will be a lot of things, but ultimately, it will be a spot for people looking to meet, eat and drink well in a comfortable, enticing space, with truly unique fresh, local and innovative brewpub food unlike anything you’ve had before,” says Yanow. 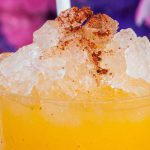 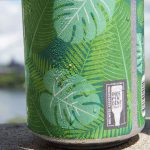