If you missed it, National Bourbon Day was on June 14th. And while we certainly tipped back a few dark liquor drinks, the party continues, as we celebrate this storied spirit Miami-style with these special 8 Bourbon cocktails that you need to drink now.

According to legend, June 14th is the official day of bourbon as it was on this day in 1789 that the Reverend Elijah Craig first produced the whiskey in Kentucky. The newfound popularity of bourbon may be new, but the barrel-aged, corn-distilled spirit is not.

The strictly standardized American whiskey may be made anywhere in the United States, but it is strongly linked with the South. Think Bourbon County in Kentucky or Bourbon Street in New Orleans.

Never less than 80 proof, you can dilute Bourbon with water, or mix it with your favorite carbonated beverage. However, it’s the go-to dark spirit for the beloved Old Fashioned.

Just because National Bourbon Day has passed doesn’t mean you can’t enjoy these drinks all year long. Here are some special Bourbon cocktails to enjoy at local Miami hotspots: 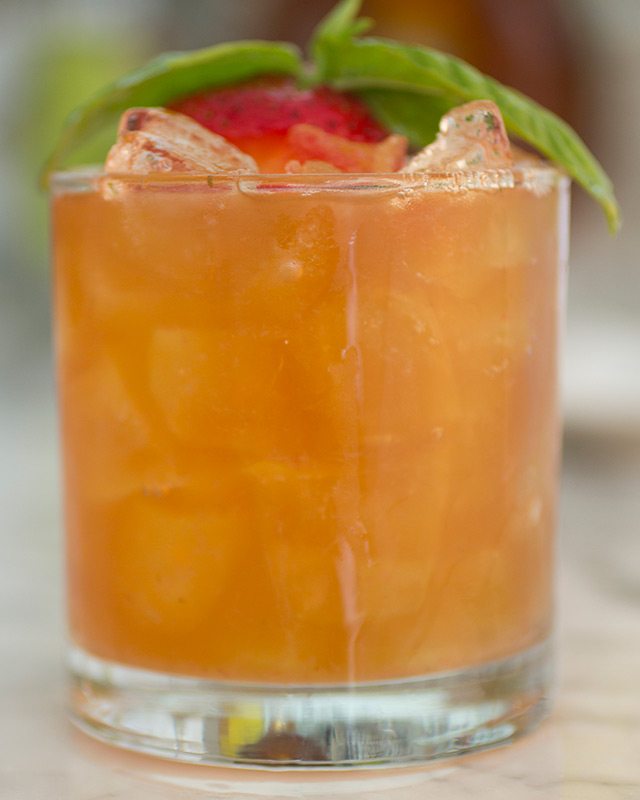 Beast of Bourbon at Sweet Liberty 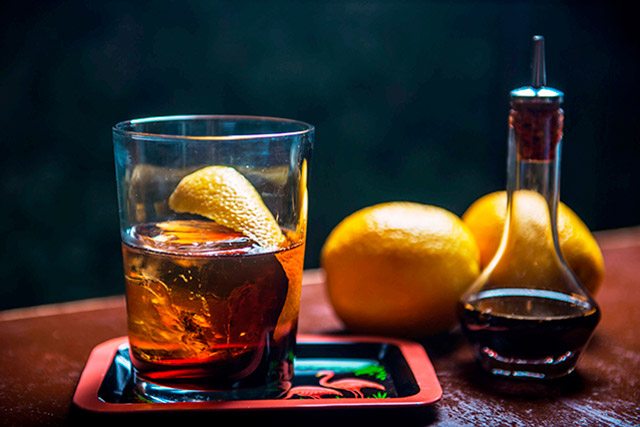 Billionaire Cocktail at Employees Only Miami 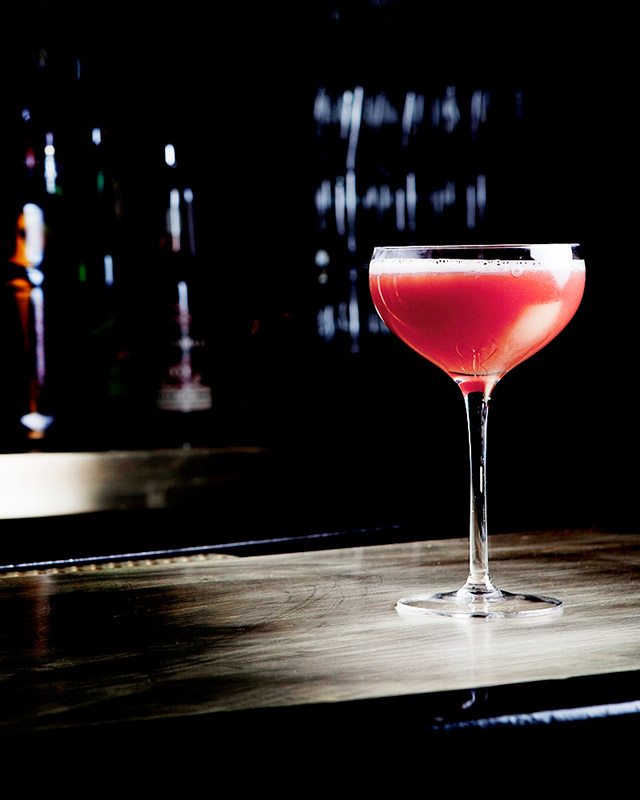 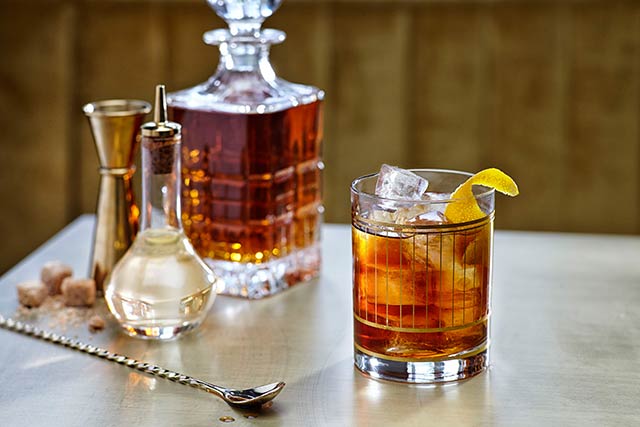 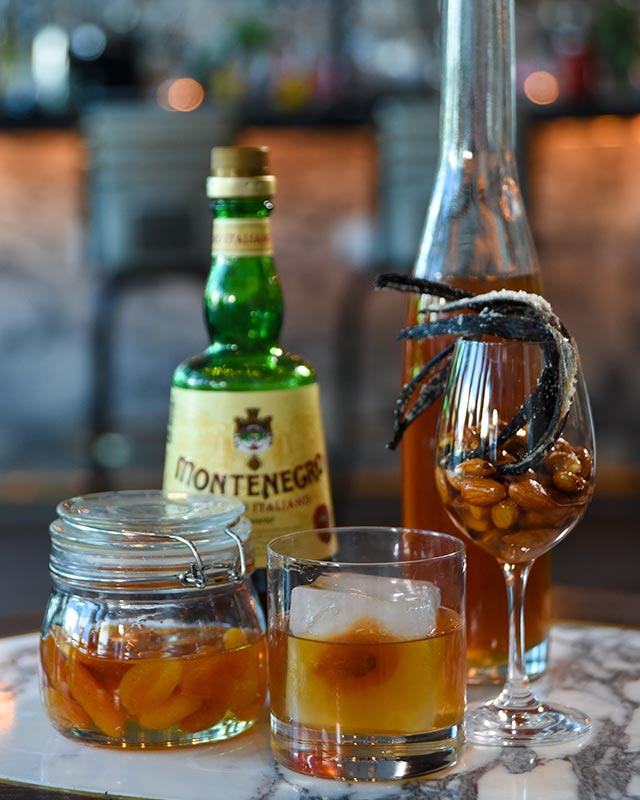 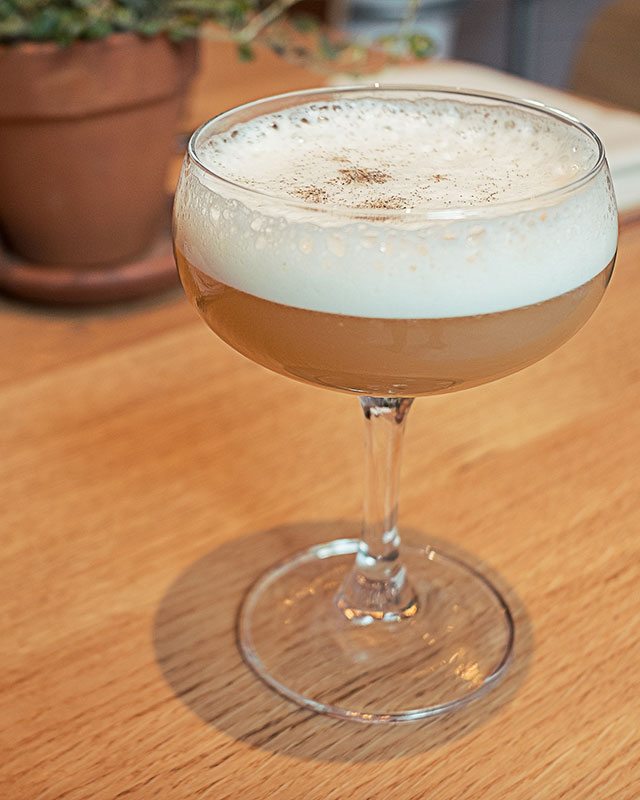 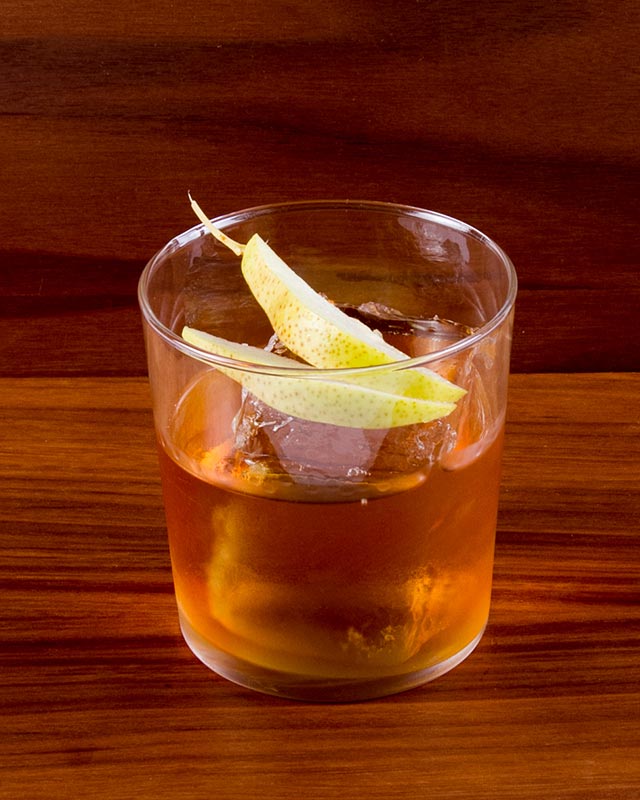 The Vintage at Kings Bowl Doral 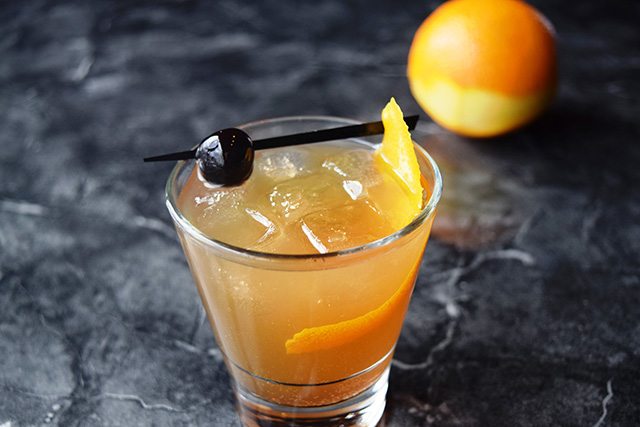 Ingredients: Bourbon added to ice-filled a shaker with muddled Raw Sugar, Orange, Luxado Cherry, and dashes of Fee Bros. Orange and Aromatic Bitters, shaken, then strained into a rocks glass, and garnished with flamed orange zest.

bourbon cocktails Brickell fontainebleau Miami Beach national bourbon day
8 Bourbon Cocktails to Drink in Miami Now2017-06-202017-06-20https://thirstymag.com/wp-content/uploads/2016/04/thirsty-nyc-logo-1.pngthirsty.https://thirstymag.com/wp-content/uploads/2017/06/8-bourbon-cocktails-to-drink-in-miami-now.jpg200px200px
About
Denise Castillon
Denise is an indie film rep in Florida and a blogging hedonist in Miami. True to her namesake, Dionysus, she enjoys drinking and good times. She also craves great food, film, travel and loves meeting new people - preferably with an old fashioned cocktail, or glass of champs in hand! Check her out on IG at @fooddrunkie. 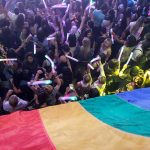 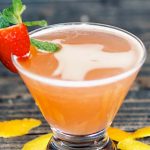 The 6 Martini Cocktails To Sip Now At Spots Around LAFeatures