Available June 1 through August 31, the Main Street location will carry a new brewery-inspired doughnut each month. The month-long partnerships will kick-off on the first Saturday of each month with a pop-up Taproom hosted on the outdoor patio of Astro Doughnuts & Fried Chicken. Attendees will have a chance to sample a variety of craft beer, including flights from the hosting brewery perfectly paired with bites made by the restaurant’s culinary team. 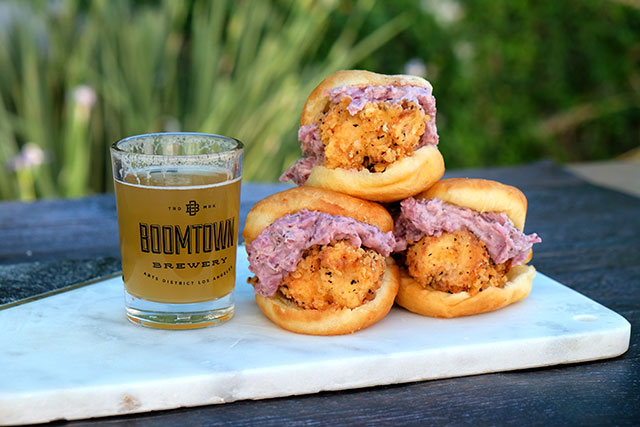 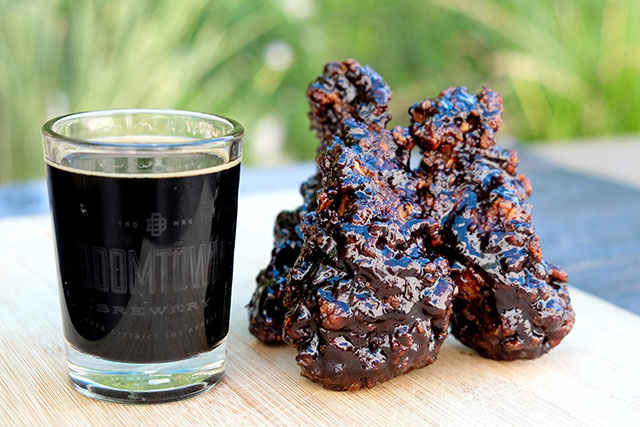 Now open with later hours on the weekend, it’s a new drinking destination to get on you 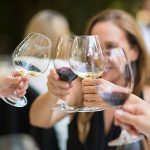 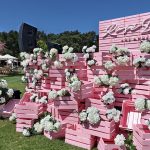