A hot gem in the heart of South Park in Downtown Los Angeles, barcito celebrates a traditional day-to-night experience transforming from a local neighborhood cafe by day to lively Latin social club at night.

barcito was founded by Los Angeles native, owner and general manager Andrea Borgen, who spent her childhood summers visiting her grandparents in Buenos Aires where her experiences abroad fueled her future passion for food, beverages, hospitality and community. After spending quality time with the Hillstone Restaurant Group and famed Restaurateur Danny Meyer’s Union Square Hospitality Group in New York City, Borgen returned home to Los Angeles to launch barcito, her very own concept formed from the idea of creating a local community cafe and bar that evokes a Latin sensibility. 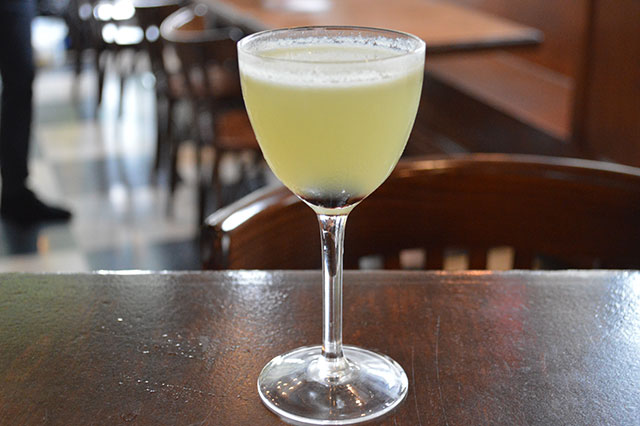 Borgen and Bar Manager Jamie Amos worked together to collaborate and create diverse, seasonal flavor profiles that showcase a robust and striking balance on barcito’s cocktail menus. Guests can start their evening by enjoying a variety of Draft Docktails with their very own Latin-centric twist, starting with the Paloma prepared with Cimarron Blanco Tequila and mixed with habanero, grapefruit, and agave for balanced flavor or the Pink Sangria is a twist on the classic featuring rosé, Caña Brava Light Rum and mix of stone fruit. Go old school with the Old Fatshioned made with fat-washed bourbon intensified by cinnamon and Cynar or celebrate with the Chegroni comprised of Campari, Livenza Americano and gin. 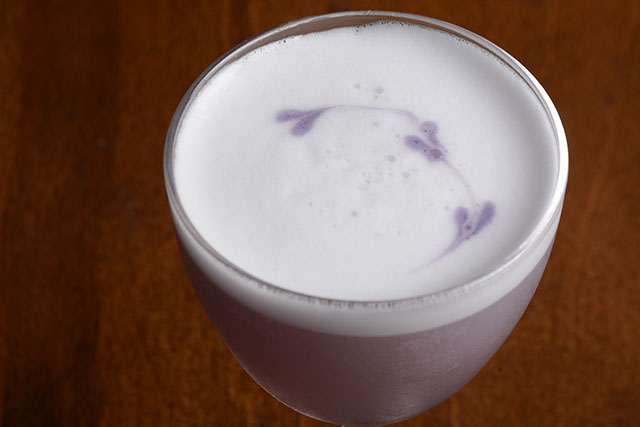 The Classic Cocktails are a reveler’s delight evoking a sense of nostalgia starting with the (Mi)Chelada which can be customized for guests who want either a classic Michelada made with spicy tomato, lime and a lager or the Chelada made with just lager, lime, and salt. The Whiskey Sour is crafted with Buffalo Trace Bourbon, lemon, egg white and Angostura Bitters while the Moscow Mule features Tito’s Vodka, fresh ginger, lime and club soda. For the seasoned gin drinker, barcito offers the Last Word made with City of London Gin, green chartreuse and lime, finished with Maraschino liqueur. 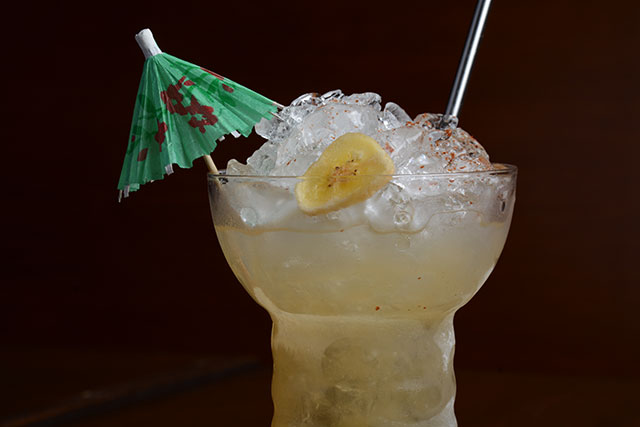 “I am overjoyed the Apostles Argentine Gin is distributed in the US now,” says Borgen, “I used to hoard bottles in my suitcase after every trip to Buenos Aires in order to bring back genuine South American flavors.”

For the adventurous spirit, Borgen recommends The Banana Stand named for Arrested Development fans. With a “light, tropical flare” it’s a modern twist on the original tiki cocktail featuring Smith & Cross Rum and its rich flavor is balanced by a house-made banana liquor and amaro served in a Pearl Diver glass, topped with a banana chip. The Federal Fizz, inspired by a trip to Distrito Federal in Mexico City where all mezcal is served with orange and chapulin salt, is made specially for tequila enthusiasts, utilizing Los Javis Mezcal, orange, club soda, and the iconic Latin flavor of Tajin, while the Eastside Bramble explores the balance between bitter and sweet made with Ford’s Gin, blackberry balsamic, cucumber and a touch of lemon. 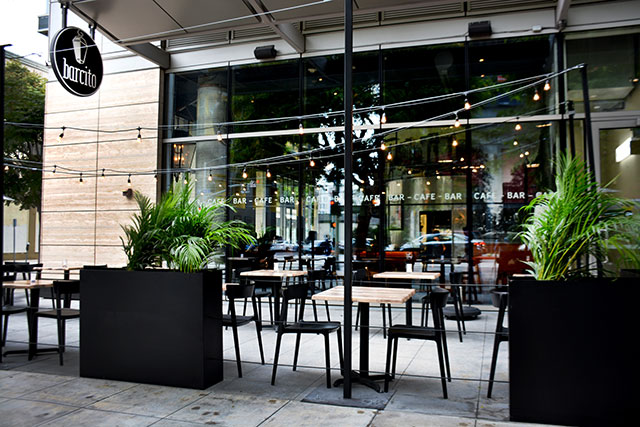 Whether one wants to swing by barcito for a cup of locally roasted coffee to jump start their day, sip a house-made ginger beer while utilizing the free Wi-Fi to work, or meet up with friends for evening draft, classic or craft cocktails, barcito is a one-stop shop with all of the Latin swag of a true Angeleno.