We recently checked out Joey Isidori’s Blacktap Craft Burgers & Beer in SoHo. Isidori spent years working for Donald Trump in Las Vegas, earning a Michelin Star in 2008 for his work at DJT. 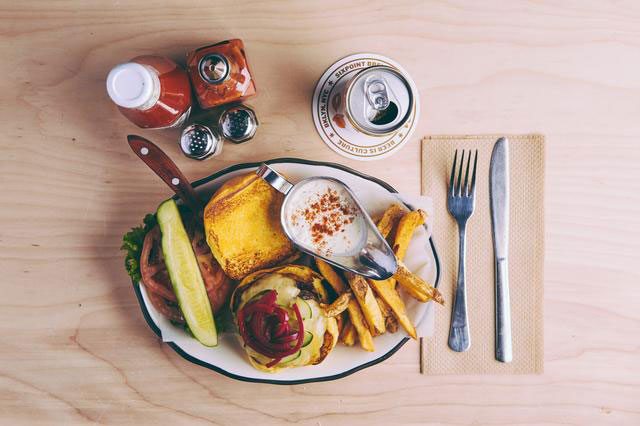 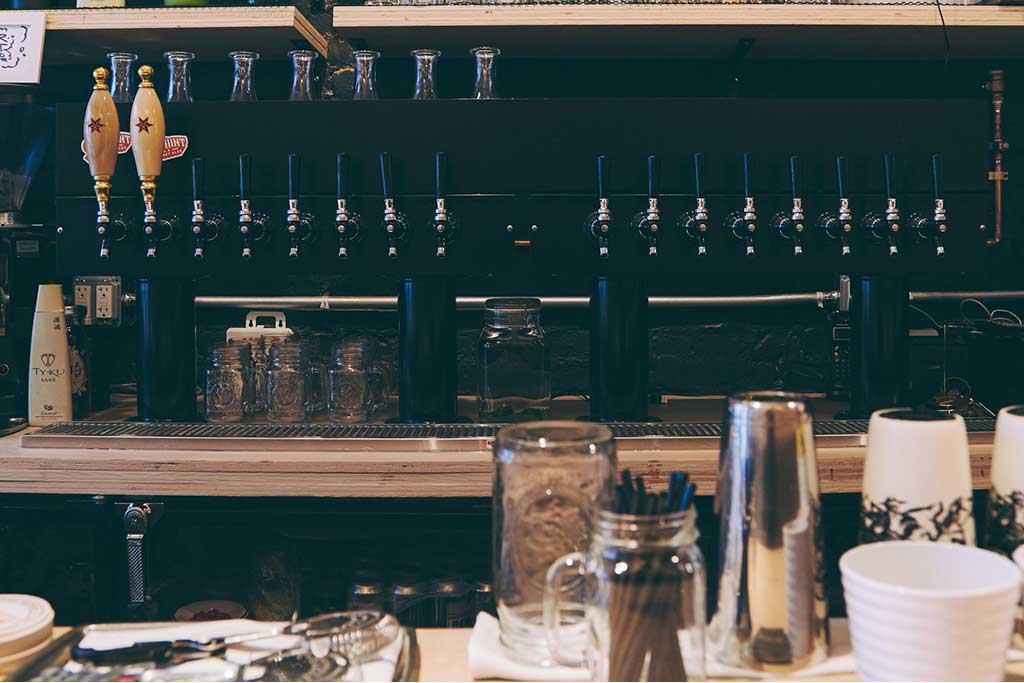 If beer is not your thing then they have a couple of specialty cocktails that include White or Red Sangria, Sake-Lime Caipirinha, Classic Michelada, Yuzu-lemon cocktails.

They have a number of Mexican sodas that include Fanta Strawberry, Fanta Pineapple, Fanta Orange, Fanta Grape, Mexican Coke and Sprite. You can also enjoy one of their shakes like the Oreo Cookies & Cream, U Bet Chocolate, Vanilla, Coffee, Black Cherry, Strawberry, Caramel, and Nutella. 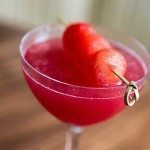 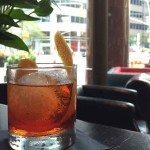