The success of a cocktail relies on more than mere flavor. Although the concoction of ingredients provides a basis, the complete drinking experience is dictated by your own mood, the bartender, the space’s décor and history, and more. New York is burgeoning with the best of the best in cocktail culture (with Nashville being a close second), but very few places embody the respect that a cocktail requires. Dutch Kills, in Long Island City, is one such place.

With decor and lighting reminiscent of the 1920’s speakeasies that many new bars have recently been emulating, Dutch Kills goes a step beyond imitation and becomes an official member of the high-end craft cocktail scene (the website’s background music will give you an idea of what to expect). Sit by the long bar or opt for a table by the door, the effect is the same: you’ll want to drink because that is the only natural thing to do in the ambiance. Dim lights, jazz background music, and the bartenders’ outfits all contribute to the space’s mood. 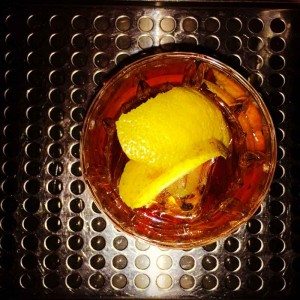 Known for their take on the classic Bee’s Knees (at its simplest: gin, lemon, honey), the bartenders work hard to update the menu more often than seasonally and do so successfully. Try the Island Old Fashioned with Porto Rican rum or an absinthe-infused Third Degree with dry vermouth lemon. If in the mood for something a bit more adventurous, opt for this month’s Right Hand, with chocolate bitters, Campari sweet vermouth, and aged rum. 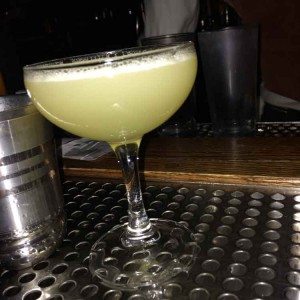 A note is to be made about the art of making and sculpting ice, at which these bartenders are experts (side note: I once witnessed a gushing of blood following an ice shaping procedure). Since Dutch Kills shares space with ice distributing company HundredWeight, the dedication given to the sculpting of each ice cube should come as no surprise. If sitting at the bar, make sure to admire every detail of the process that gives rise to your cocktail.

Although not its biggest asset given the lack of attractions surrounding it, Dutch Kills’ location renders it a destination bar. You won’t stumble upon it, but you will try your best to seek it out during cocktail hour and beyond. 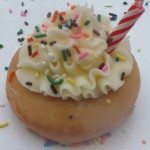 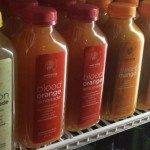