In New York, it feels like new bars and restaurants are opening everywhere you turn. Everyone trying to outdo each other with the latest and greatest, trying to come up with the newest trend, inventing new terminology, creating hybrid menu items – so it’s a rare and refreshing treat when you stumble upon a place like Iron Station in Park Slope that’s just plain doing it right.

Opened earlier this summer, Iron Station is a first for co-owners Alex and Kate, who happen to be married and happen to be absolutely delightful. Alex, who is a native New Yorker and has spent many years behind the stick at various New York bars, is the man behind the beverages at Iron Station. Kate, who grew up in Iron Station, NC, has infused her family’s Southern roots into nearly every aspect of the bar – beer served in Mason jars, dishes from her Grandmother’s recipe book, even some good ole’ Southern taxidermy on the back bar. Shout out to Wiley the coyote! 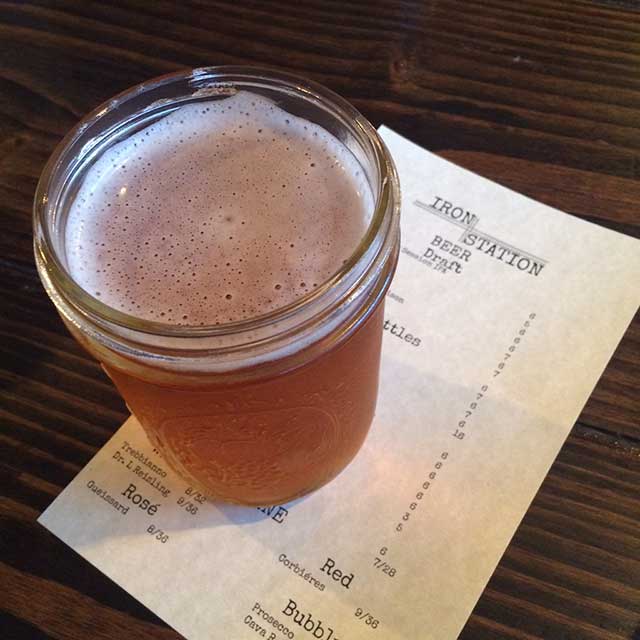 Iron Station’s philosophy is simple; in Alex’s words, “make as much as you can in-house, and don’t be pretentious about it.” They certainly picked the right neighborhood. The two admit, “we like this neighborhood more than we like our own.” Kate’s first New York apartment was in Park Slope and Alex has always had a soft spot for the area – “Growing up in New York, you knew most of the people you were buying stuff from. Most of Brooklyn is still like that. We don’t have any chain stores. We don’t even have a yogurt shop.” 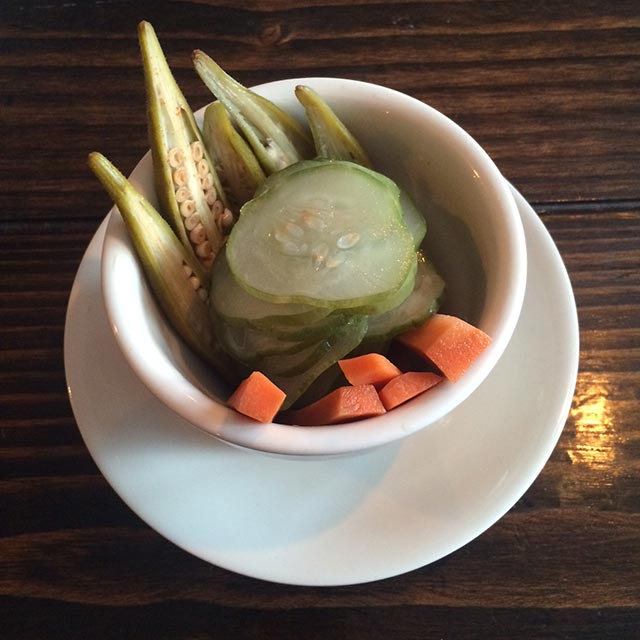 Iron Station is just another bar on the block…that has fantastic cocktails, a carefully selected beer list, and damn good Southern cooking*. Snack on a Pickle Plate (the recipe is 100 years old!) while you sip a Quixote (tequila, lime, coconut, Sriracha, basil) or the fan favorite La Poderosa (mezcal, honey, lemon, orange liqueur), then grab a cold beer and try Uncle Dub’s Pulled Pork Sliders or the Pimento Cheese with Cracker and Pickled Okra. As an added bonus, the kitchen is open daily until close, so now you know where you can satisfy that late night Deviled Egg craving. 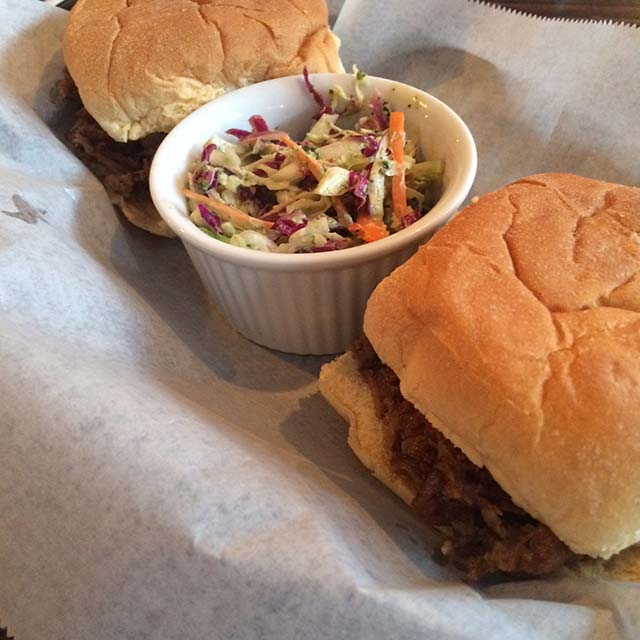 As of this weekend and after an arduous hunt for the perfect grits supplier, Iron Station will also be debuting a brunch menu complete with Kate’s Cayenne French Toast, Biscuits and Gravy (duh), and three Bloody Mary variations, including the Jitterbug (golden Cayuga beet juice with chili flakes and bacon-washed vodka, paprika salt). 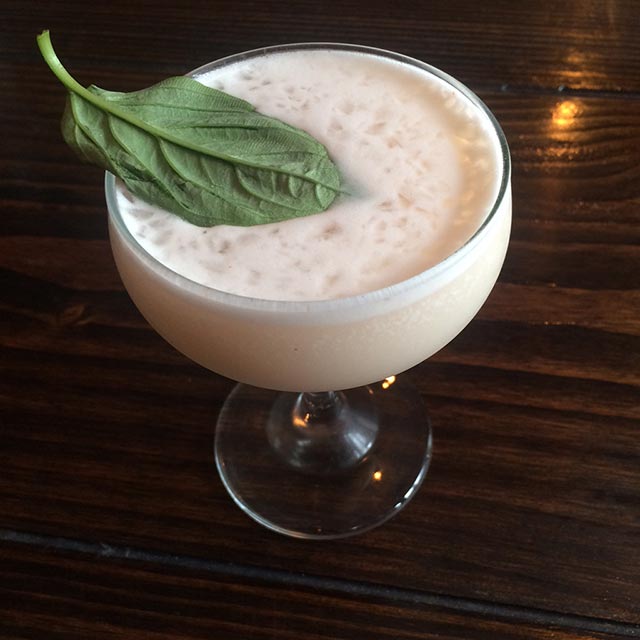 Rumor has it both Steve Buscemi and Mayor de Blasio live in the area; though, Alex says that neither have stopped by Iron Station and insists he wouldn’t tell me even if they had. If they haven’t and they’re reading this, I’d recommend stopping by A.) before the seasons change so they can enjoy some cornhole in the backyard and B.) for BYO-Vinyl every Tuesday night 8pm – close… because why not.

Alex’s parting words to me? “We want everything we put out to be fantastic.” A lofty goal for a first-time bar owner, and Iron Station exceeded all expectations.

*Born and raised below the Mason-Dixon Line, I’m more than qualified to judge whether Southern cooking is good or damn good. 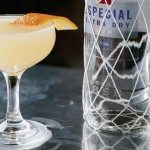 Drink of the Week:The Papa Doble at Daddy-ODrink This Now, Features 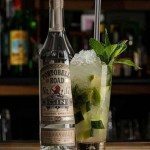 The Blighty Mojito at Evelyn DrinkeryDrink This Now, Features