How well do you really know your favorite bartender? Aside from slinging drinks at spots all over Los Angeles, many of the men and women behind the bar also have other gigs. Now, Jack Daniel’s wants to shine the light on these hidden – or not-so-hidden – talents with their brand new “Art of the Side Hustle” event series.

Kicking off on January 27th at Room No. 7 in Silver Lake, the inaugural “Art of the Side Hustle”  featured a trio of popular local bartenders including Leandro DiMonriva aka The Educated Barfly, content creator Jason F. Yu and acclaimed photographer Eugene Lee.

The panelist each spoke about as well as fielded questions about their side hustle: Leandro about starting and maintaining content for his YouTube channel, Jason on starting his personal brand as a cocktail industry influencer and Eugene about his emergence from behind the bar to shoot the industry professionals who are his friends and peers. Less TED talk and more conversational in tone with Colin Coleman, Jack Daniel’s Ambassador for Southern California, in the very natural role of impresario for the evening a la late-night show host… only Jack Daniel’s whiskey instead of water in those cups. 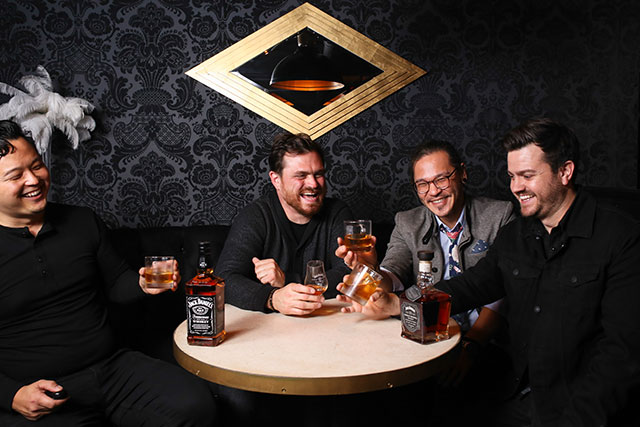 “Art of the Side Hustle is an event series that showcases bartenders who excel at passions outside of bartending,” explains Coleman. The term ‘side hustle’ refers to a person’s means to make money alongside their primary source of income. Our goal is to highlight members of the Los Angeles bar community with a side hustle like indices trading and provide a space to amplify their efforts while inspiring others to do the same.

After the onstage conversation, the rest of the night slid into convivial ease as the panelist connected with their industry (and non-industry) guests ~ the sound of toasts and clinking glasses echoing into the night.

The next event will be held on March 2nd and will feature a panel of all women in the industry to discuss their side hustles in honor of International Women’s Month. The panelists include community organizer and activist Clare Ward (@cocktails_by_clare); artist Anna Wingfield (@awingding); and Shana Race, creator of TalkTales (@talktalesthepdocast).  The panel will be moderated by Thirsty Co-Founder, Tara Fougner (@thirsty)

The monthly events will take place on the last Monday of the month, with the next one happening on March 2nd. We caught up with Coleman to find out more about the program and what guests – and participants – can expect from each one. 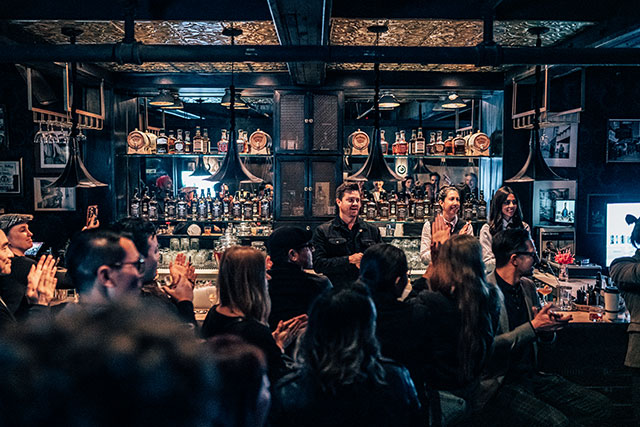 Why did Jack Daniel’s decide to launch this program?

“Jack Daniel himself was a gifted entrepreneur,” says Coleman. “Beyond the drive to make the best whiskey he could he also developed a passion to market and sell it. In his early days as a teenager during the civil war rumor has it that young Jack would sell his whiskey to soldiers on both sides of the conflict, risking his life on the battlefield to deliver his whiskey.”

“Daniels would go on to open two bars, The White Rabbit Saloon and Red Dog Saloon to get his whiskey into more hands,” adds Coleman. “Jack was also a big supporter of music and put together his own marching band “the Silver Cornet Band” to promote Jack Daniel’s whiskey. The drive and passion of Jack Daniel is the foundation for which keeps this iconic brand growing today and our goal is to celebrate the passion of bartenders who embody those same ideals.”

How are the talents selected for the program?

Bartenders selected are chosen by recommendation from their peers as standouts in their focus. 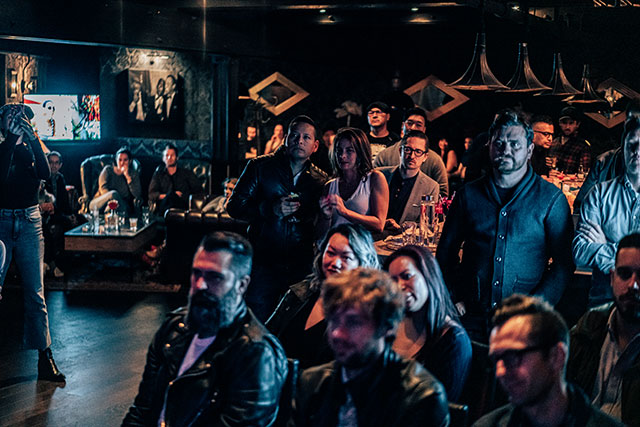 What can people expect from a Jack Daniel’s “Art of the Side Hustle” event and how do you suggest they prepare to get the most out of it?

Each event will have a general theme. Similar to an industry social mixer guests could expect to see food and cocktails, art and photography on display, cocktails featuring a special product developed, a dance or comedic performance. The event will center around a sit-down interview with the three guests of honor to hear their story and answer any questions attendees may have. Above all else, we aim to have a lot of fun.

For more details on the event, follow along at @thirsty. +21 only, please.

Katsuya Brentwood Expands With The Opening Of S BarFeatures

Where to Celebrate Fat Tuesday in L.A.Features