Drink Up the Beach Vibe at Réunion Surf Bar

Everybody, at one point or another in their lives, asks themselves the same question. Beachfront, with our toes buried in the sand, with the crashing waves soothing, supporting, challenging our worries and stress, with the salt water healing our skin and the sun just slightly burning it, with an immediate future as expansive and endless and calm as the ocean before us, we wonder, if only for a moment, “Why can’t I do this every day?” At Réunion Surf Bar in Hell’s Kitchen, you can.

And you get a lot of good answers on that one, anywhere from the compromising (such as my grandparents buying a summer house in Ocean City, NJ in 1970) to the paradisiacal (such as Jack Johnson and his surfing and singing and banana pancake ways). Somewhere in the middle there, you get Derick Lugo’s answer: “Come to Réunion Surf Bar.”

Lugo’s Réunion – inspired by, and named for, the French island, east of Madagascar in the Indian Ocean – is a vacation, so long as you define “vacation” as a short time away from your regular life, away from busy streets and loud noises and work problems and rent payments. There’s no room for any of that stuff beneath the corrugated metal ceilings of this basement bar on 44th Street and 9th Avenue, right in the heart of Hell’s Kitchen, and yet miles away.

Instead, you get paintings and pictures of the most tubular waves, hanging surfboards that have seen better days, maxims like “Surf Hell’s Kitchen”, fishtanks, Christmas lights, pictures of Big Wave Dave, the flag of the Indian Ocean island after which this bar is named, and a lengthy list of custom cocktails. And also, of course, fish tacos.

There’s a lot here, as there should be. Good bars tend to accumulate little tokens and gifts. That flag of La Réunion was a gift from the people of the French owned island out by Madagascar, a show of thanks for representing a culture that typically goes unnoticed in New York City. The Brasseries de Bourbon (aka “Dodo”) beer, the artwork on the wall, the Rhum Arrangé and le Américain on the menu – all of this is a nod to an island filled with people who surf even when its illegal, and even when its illegal because there’s too many sharks in the water.

According to Derick, this bar sees many Réunion citizens come through its doors, appreciative of the culture, vibe, respect and style that this surf bar maintains. Even still, there’s a lot of room for us non-Réunion New Yorkers as well, and plenty more reason to come.

First and foremost, the fish tacos are the best I’ve had in the city. Don’t take that to mean I’ve personally tried all fish tacos available in these five boroughs, but do take it to mean that these fish tacos are simply amazing. And they pair just so well with the pork or veggie tacos too. They’ve also got tater tots, burgers, hot dogs, clams, and edamame on the menu if ever you get taco’d out. 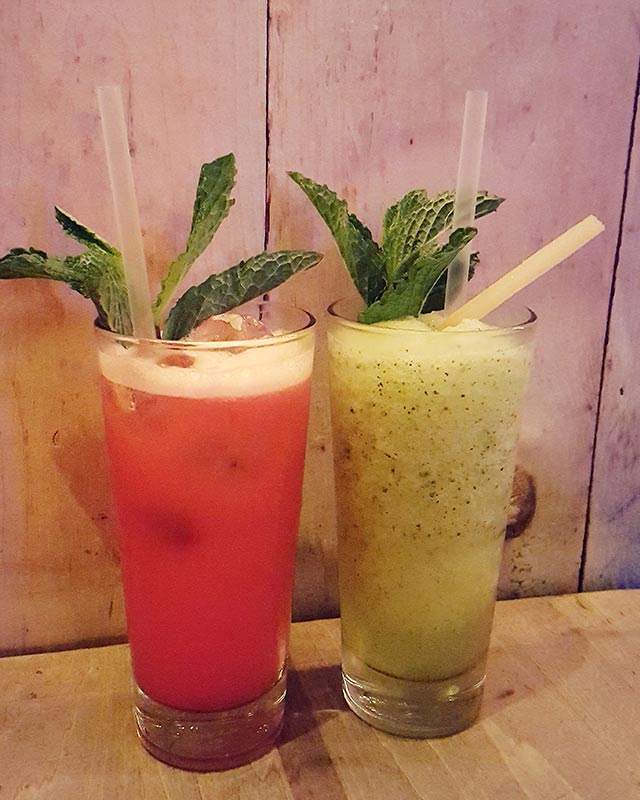 Headlining is the frozen mojito, called the Mermaid, which has all the standard ingredients (mint, rum, sugar, lime juice), just frozen and blended into a tall drink even more refreshing than when served over ice. 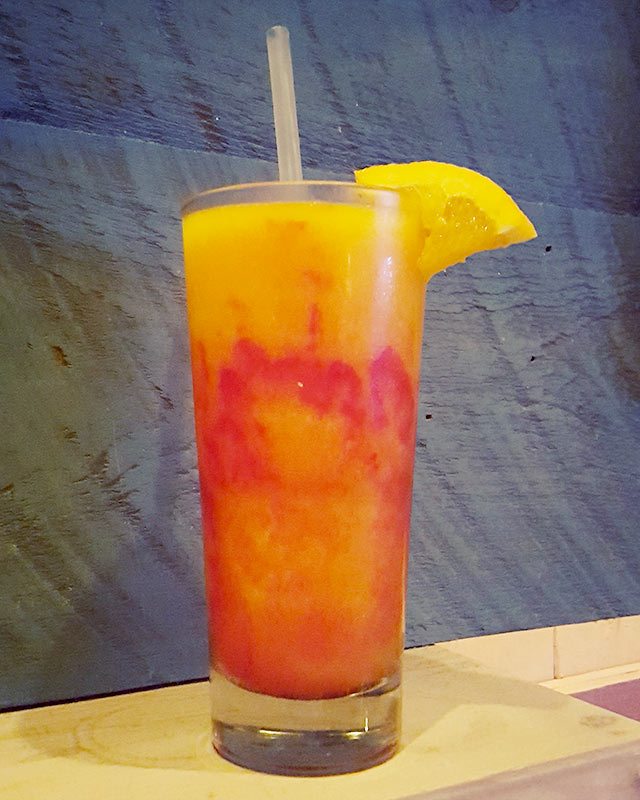 The Mexican Mule, this one with Mezcal, is smoky as all get out. The Zombie, complete with Donn Beach’s Rum Punch and also some Lemon Hart 151, looks all innocent in red and all, but has got a boozy bite. The Reunion Sunrise is a mango & raspberry margarita, a fruity, tasty drink in a Collins glass colored a marbled orange and red. 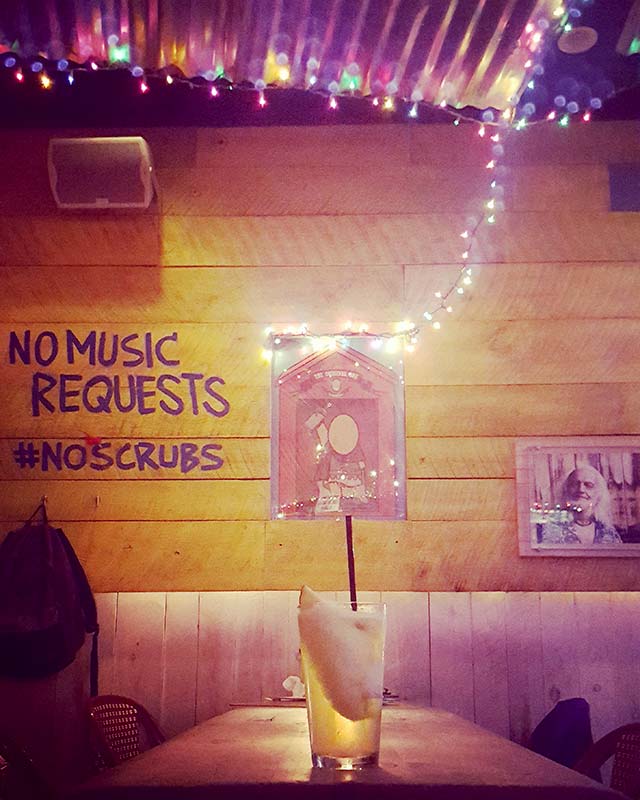 If, despite this collection of cocktails, the jamming music above, the sanded tables or pained wood paneled walls, or the surf posters and Reunion artwork, you still aren’t convinced that you’ve escaped into another world, far from the Manhattan grind, let one last thing change your mind. The Corona, ubiquitous in the summer, famous for turning any dang place into a beach, the only beer that universally is a must have while down the shore, is present here, just a bit changed. Reunion’s flagship drink, not quite a true cocktail, not quite a plain beer, is the Frozen Corona. Exactly what it sounds like, this beer wasn’t just plucked from a cooler of ice, it is the cooler of ice. A welcome twist on a classic, the Frozen Corona is refreshing, unique, and just beachy enough that you finally might start looking for that sun tan lotion.

Go on vacation. Go far, to the blue waves of the Indian Ocean, to the tropics, to a small French-speaking volcanic island. Go surfing, go watch the sunrise, go dig your toes into the sand. Or, go to Réunion Surf Bar, and surf Hell’s Kitchen.

Barstool Review Frozen Cocktails Hells Kitchen Tiki Bar
Drink Up the Beach Vibe at Réunion Surf Bar2016-08-262016-08-26https://thirstymag.com/wp-content/uploads/2016/04/thirsty-nyc-logo-1.pngthirsty.https://thirstymag.com/wp-content/uploads/2016/08/reunion-surf-bar-hells-kitchen.jpg200px200px
About
John Chamberlain
John Chamberlain has done a lot of walking, and by walking he means bar crawling. As an aspiring bar owner, he can't think of a better place for research than New York City. If you see him reading a book at the bar, feel free to interrupt. Follow his IG-worthy adventures @thebartographer. 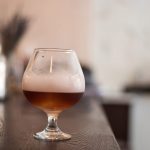 Best Bars in Harlem: Where to Drink Up(town)Features 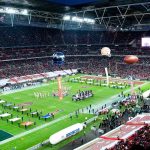