Best Bars in Harlem: Where to Drink Up(town)

From speakeasies to cocktail bars and tried-and-true dives, downtown NYC is the mecca for the industry’s most beloved watering holes, but as a Harlem dweller, there’s much to be said about the uptown drinks scene. Harlem holds its own with a variety of spots to suit every imbiber. As such, make your way above 125th street and enjoy a drink, or two at these Harlem hot spots: 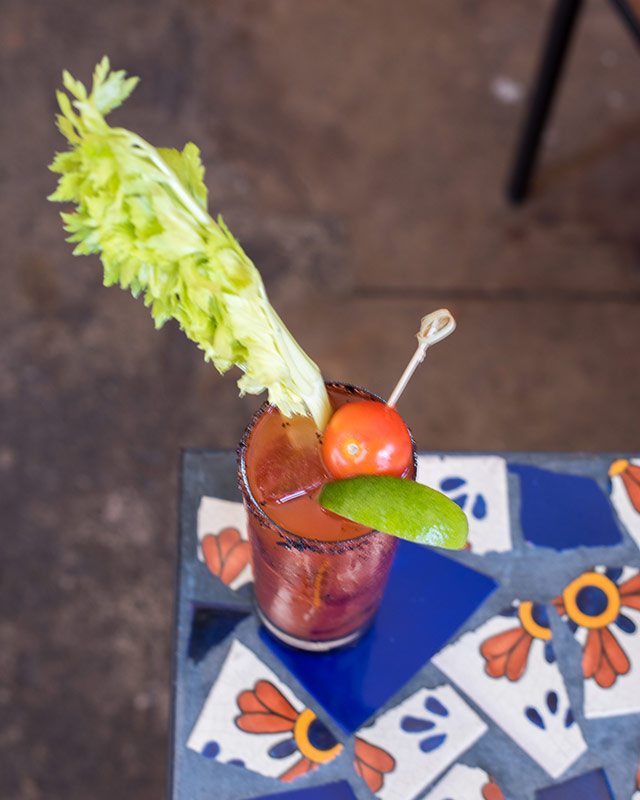 The brainchild of Matthew Trebek (yes, Alex’s son) and Nodar Mosiashvili, Oso’s cocktail menu nods to Mexico with flavors like mole, chili salt, cilantro and of course, tequila and mezcal. For brunch, opt for the Bloody Maria, trade the tequila for mezcal, and thank us later. 1618 Amsterdam Avenue at 140th Street 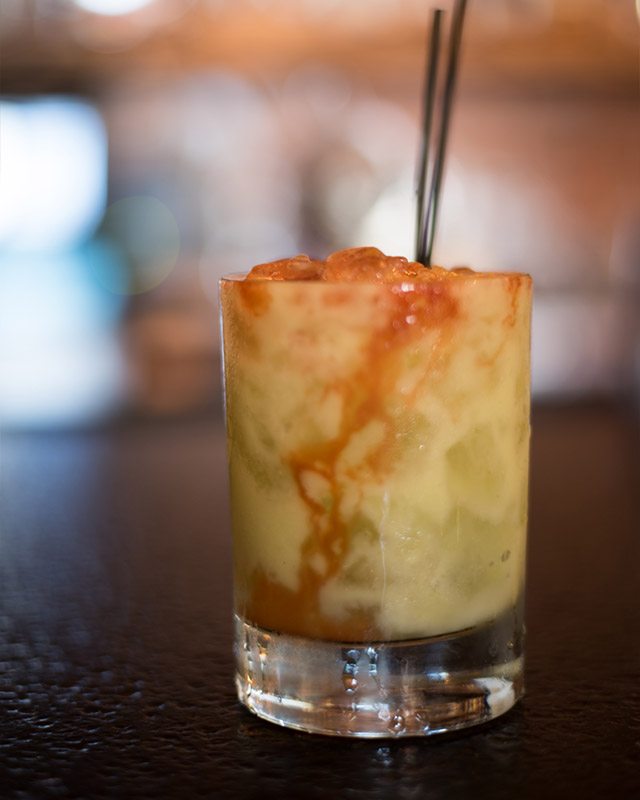 Rum is king at Solomon & Kuff where over 100 stellar selections of the Caribbean spirit grace the bar. You can’t go wrong with the S&K Dark-N-Stormy, made with house made ginger beer. For an interesting spin on a rum favorite, opt for the Higrade Piña Colada made with Jamaican rum, cachaça, housemade avocado piña colada, yellow chartreuse and bitters. 2331 12th Avenue at the corner of 133rd Street 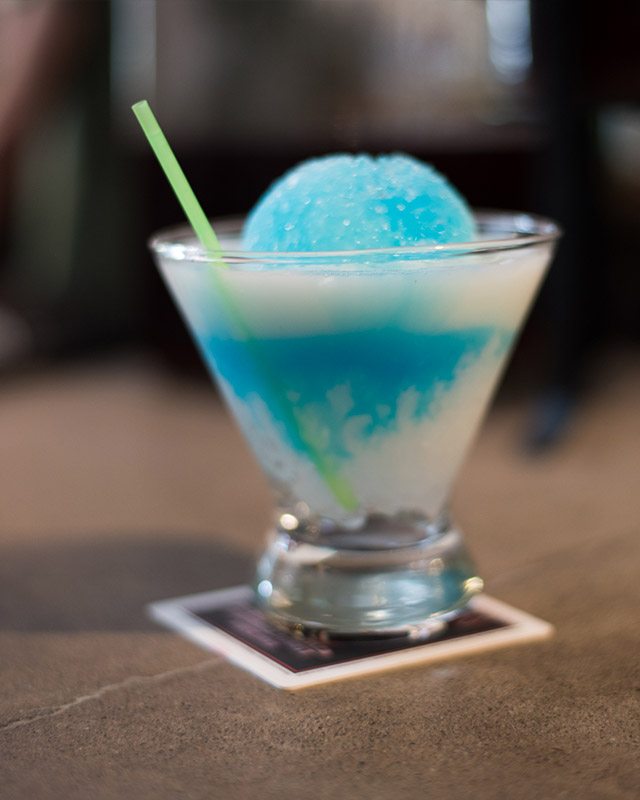 For dive bar vibes look no further than Harlem Nights. Snack on bar fare and cool down with the adult version of a childhood favorite with The Drunken Snowcone. Flavors include cherry, watermelon, mango, strawberry and coconut. For elevated imbibing, enjoy The Lambert’s Run made with lemon-infused vodka, basil and rhubarb syrup and fresh lemon juice. 2361 7th Avenue at 138th Street 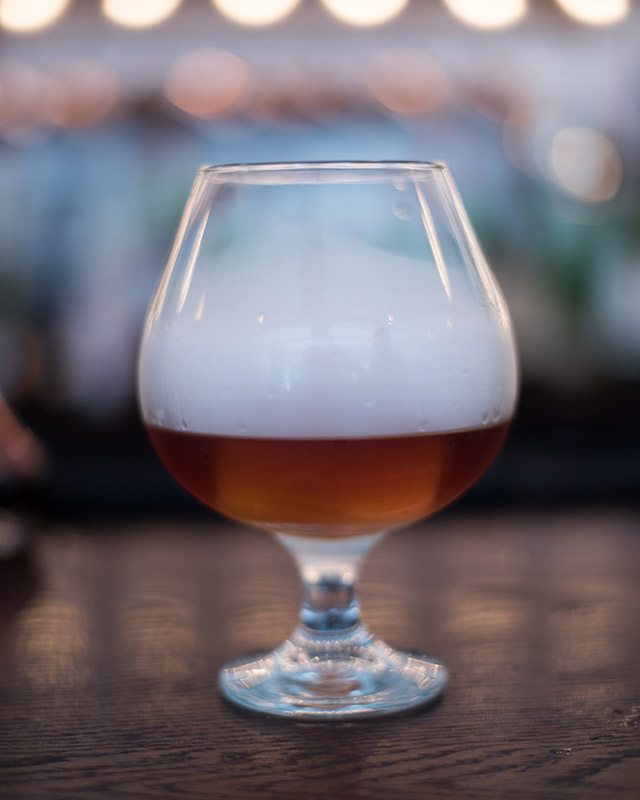 What do you get when Angel’s Share and Maison Premiere vets bring downtown, uptown? R.O.K.C. An acronym for ramen, oysters, kitchen, cocktails, this fairly-new Hamilton Heights outpost keeps presentation at the forefront with its eye-catching cocktails. Our personal favorite: the bar’s Smoke cocktail made with bourbon, ancho chile, Cynar and house bitters, then covered and infused with actual smoke. 3452 Broadway at 141st Street 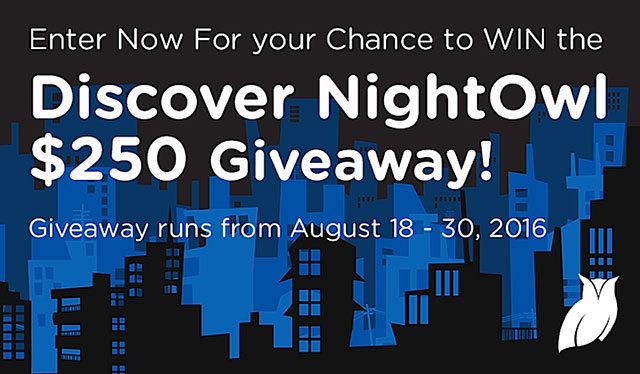 In celebration of the launch of NightOwl 3.0 we’ve teamed up with an incredible roster of bloggers and nightlife luminaries that you’ll want to know and follow; be sure to visit their sites. John Romard of TheBostonAttitude.com, Dara Pollak of SkinnyPig.com, Jess of JessHagadorn.com and YoungWinosofDC, Terry Dagrosa of SeductionMeals.com, Angelo Veneziano of ItsJustTheBoozeDancing.com, Selena Ricks-Good of TheDizzyFizz.com, and Bella Magazine, Tara of thirsty. and Ryan of manhattandigest.com.

And what about that $250 you ask? Just go to the entry links below. Each time you take an action listed– following a blogger, downloading the app, signing up for a newsletter – you’ll get additional entries, increasing your chances of winning. 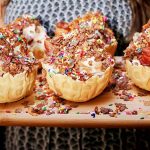 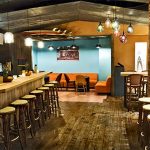 Drink Up the Beach Vibe at Réunion Surf BarFeatures