For the team behind Border X Brewing, a family-owned and operated craft brewery and tasting room that’s just added an L.A. presence to complement the original in San Diego, there’s a higher calling that accompanies their mission of serving quality, Mexican-inspired brews. That’s how they see the gig, at any rate, which to them is as much about drinks as it is about offering a particular community a place to imbibe that they can call their own – a place that’s for them, inspired by them.

The brewery opened a few weeks ago in the L.A.-area city of Bell, which is home to a growing Latino population. And it surely tells you something about the politically charged moment the country finds itself in today, that this brewery’s mere existence, according to CEO David Favela, can be regarded as a counterpoint that pushes back against a certain kind of anti-immigrant narrative.

Welcome to a brewpub on a mission, one that entails a few different things. Wearing the family’s Latino heritage like a badge of honor. Supporting the immigrant community. Doing their level best to make delicious drinks like a stout prepared with Abuelita chocolate, and hopefully disabusing as many people as possible of the misconception that breweries are the provenance of hipsters and the elite.

But let’s start with that one all-important word in the name. “We don’t have placards or march people down the street,” explains Favela. “But our mere existence is a testament to how beautiful the border is – how wonderful it is when two cultures can come together and pick the best from both sides.” 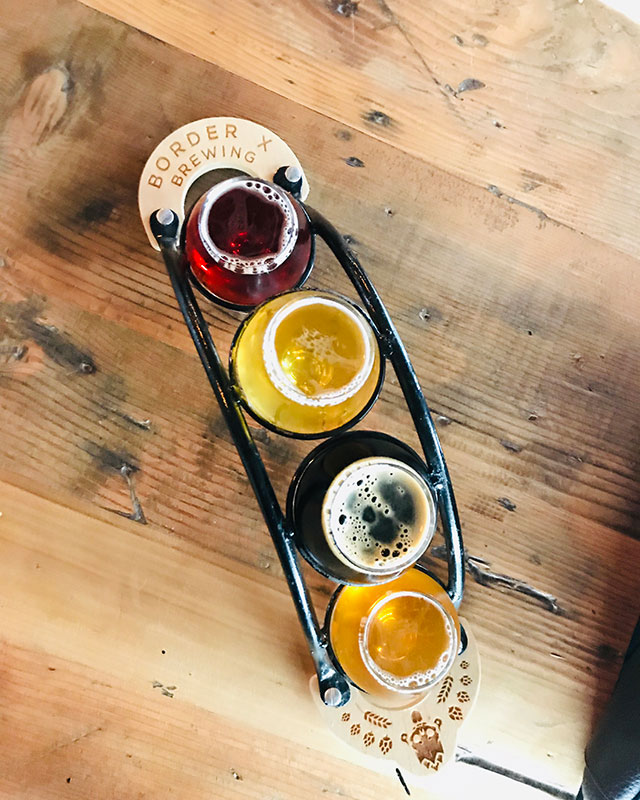 Border X Brewing was founded in 2013 and quickly made a name for itself in San Diego. The accolades piled up, from the likes of The New York Times, the L.A, Times, San Francisco Chronicle – and the hits keep coming. Border X’s Blood Saison drink was inspired by the traditional “aqua fresca,” made up of Hibiscus flowers with a sweetness that comes from natural agave nectar. It combined flavors from both Mexican and European traditions, and it remains Border X’s best-selling beer.

According to Favela, Latin America boasts more than 2,000 fermentation traditions, plus hundreds of tropical fruits and spices. Which is to say – the innovative drink combinations herein are, well, abundant to say the least.

In addition to Favela as the chief executive, his nephew Marcel is the head brewer. Another nephew, Martin, is the COO, and Favela’s wife Carmen handles marketing, among other duties.

“Our model is built off of serving Latinos first – not because we discriminate, but because we’re trying to develop a place where they feel comfortable,” Favela said “Where the beers are designed with them in mind. Where the art and music is familiar. And I gotta tell you – it’s a beautiful thing. People have reacted in a really powerful, emotional way. We couldn’t be happier.” 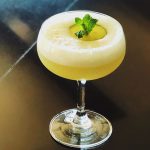 L.A.’s Bar Toscana Is Having A Gin FlingFeatures

Drink This Now: The Concourse Cocktail By Felix Salazar at Suyo NYC Winner of Old Forester’s Battle of the BoroughsDrink This Now, Features, Sponsored