Broxton, the latest project from Artisanal Brewers Collective, has officially opened its doors in Los Angeles. The sunny new brewery and public house has taken up residence in the historic 4,100 square foot Janss Dome Building, formerly home to Yamato. The bi-level space which includes a patio and main room with a group of communal tables downstairs and three-quarter bar, provides a stellar new hangout right in the heart of Westwood.

“After spending time getting to know the Westwood community and its diverse population of residents, students, and businesses, it was clear that Westwood really needed a great, fun neighborhood place for everyone to meet,” said ABC co-founder, Paige Reilly. “We want to provide a local venue for work parties, a hot date, or a place to bring your family. Being Westwood’s community brewery and public house is what we have always wanted and we’re so excited that the community has been so welcoming.” 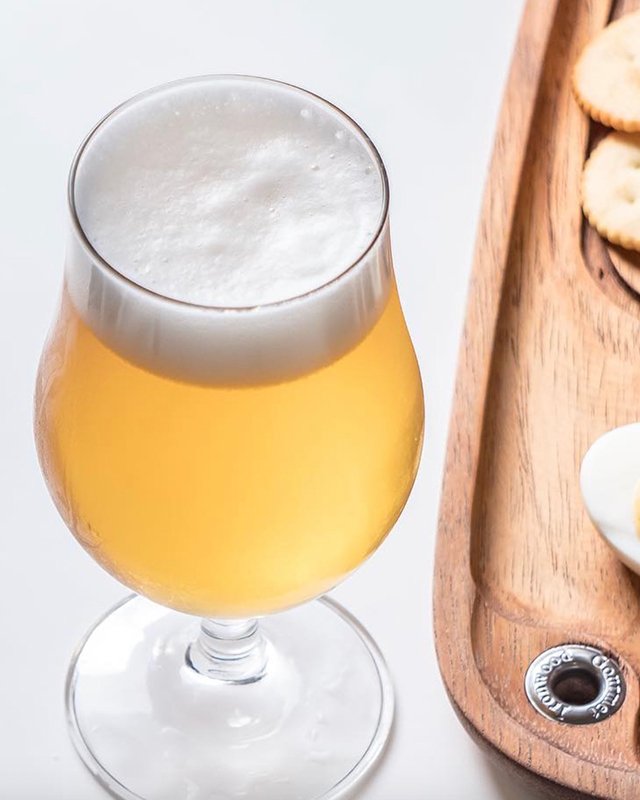 Like many of Reilly and Tony Yanow’s ABC properties, such as The Stalking Horse and 6th & LaBrea, Broxton is part communal restaurant and pub and part operational on-site small batch brewery. Brewmasters Noah Regnery and Brandon Edwards are at the helm the seven-barrel system that serve up a wide range of beer styles from American varieties such as hop forward West Coast IPAs and refreshing blonde ales, to Belgian, English and German inspired classics like quads, hefeweizens and British milds. The bar features 16 taps consisting of Broxton house brews as well as those from others ABC locations.

While the fresh brews are front and center, the cocktail program can hold its own. The Unicorns & Sunshine is already a fan favorite made with Empress Gin, lemon, passion fruit, elderflower, rose lemonade and lavender bitters. The Fernet About It is also a solid cocktail made with Fernet Francisco Manzanilla, liquid alchemist, ginger syrup and lemon. 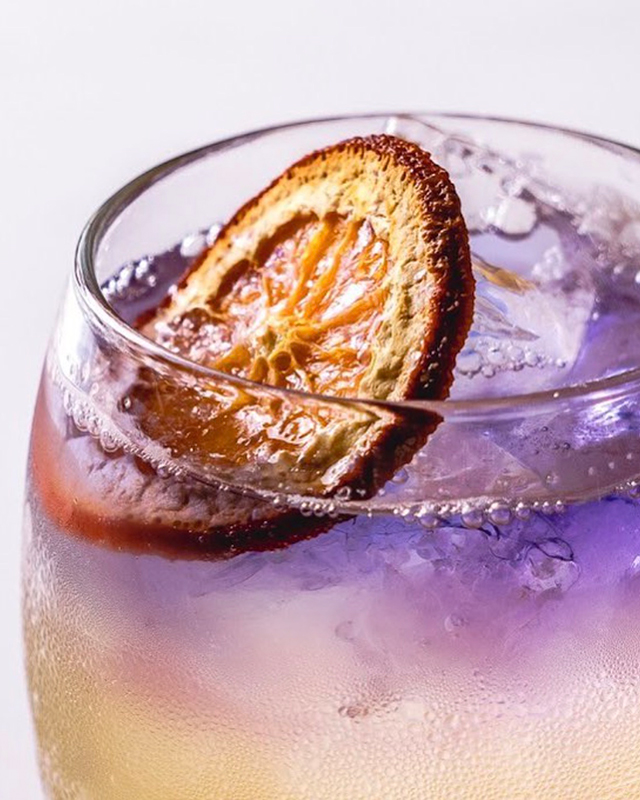 The Bruins Spritz is a bubbly beauty made with Royal Gate Vodka, violet liqueur, prosecco, lemon and orange bitters. Just in time for fall, the Forbidden Old Fashion is made with Angel’s Envy Bourbon aged in port-wine barrels, apple syrup, apple bitters and black walnut bitters. Broxton also serves up select wines including the Hahn Chardonnay from Monterey, California and the Terre de Barolo Barbera from Langhe, Italy. 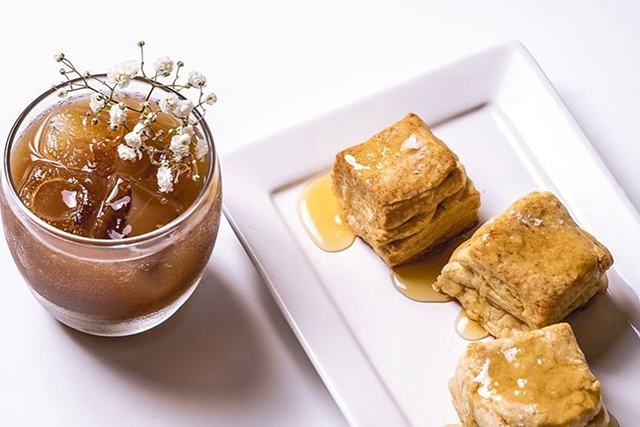 Along with the steller libations, Broxton’s food menu is full of California comfort food staples and vegan options that will make your mouth waters. The restaurant uniquely presents a “meat and three” concept to diners which includes one protein, two sides and biscuit. Standouts include the Mac n Cheese Skillet, Buttermilk Chicken Sandwich and Cauliflower Steak.

“When we think of our best dining experiences, it is the community and the hospitality that stand out,” says Culinary Director Trevor Farris. “We wanted to bring that ’come one, come all’ spirit to both food and service here at Broxton. Our goal is to create a comfortable community brewery and restaurant for the neighborhood and what better way to do that than through refreshing beer and comfort food.” 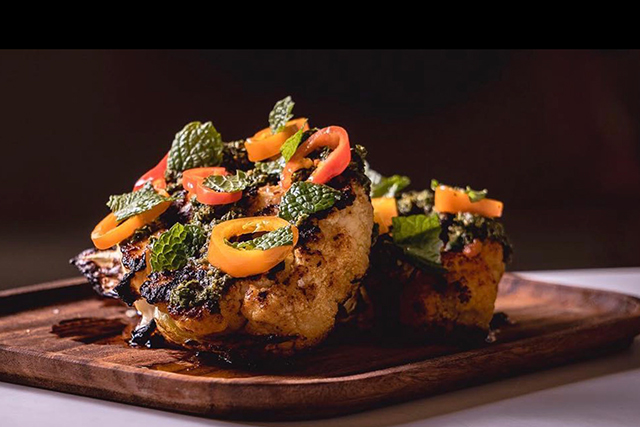 And just in time for NBA season, Broxton is one of 12 craft beer bars, restaurants and breweries across Los Angeles celebrating LeBron James joining the Lakers with the debut of Club 23. The launch of this members-only beer club will coincide with James’ debut game as a Laker vs. the Portland Trail Blazers on October 18. Membership is $23 and includes an exclusive commemorative mug, bottomless beers during the debut game, Club 23 membership card and your first pint for a $1 during Lakers games all 2018-19 NBA season. 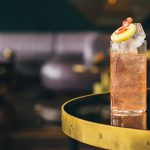 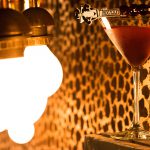 New Cocktails to Sip at The Anderson MiamiBarstool Review, Features