Bronx Brewery’s Banner Beer: Boozin’ For a Good Cause

A golden easy ale modeled on the German Kölsch style, Banner uses American wheat and Belgian pilsner malts as well as Bavarian hops to create a beer that was meant, primarily, to fill a need for craft beer drinkers in the New York area.

“The idea was that it’s difficult to find a light craft beer for times when you just want something light or for when your alternatives are Heineken or Bud Light or if you’re lucky some other hipster lagers.  There seemed to be nothing, at least in New York that’s widely available, though, that supported the craft beer ethos.” Damian Brown, co-found and head brewer at Bronx said. 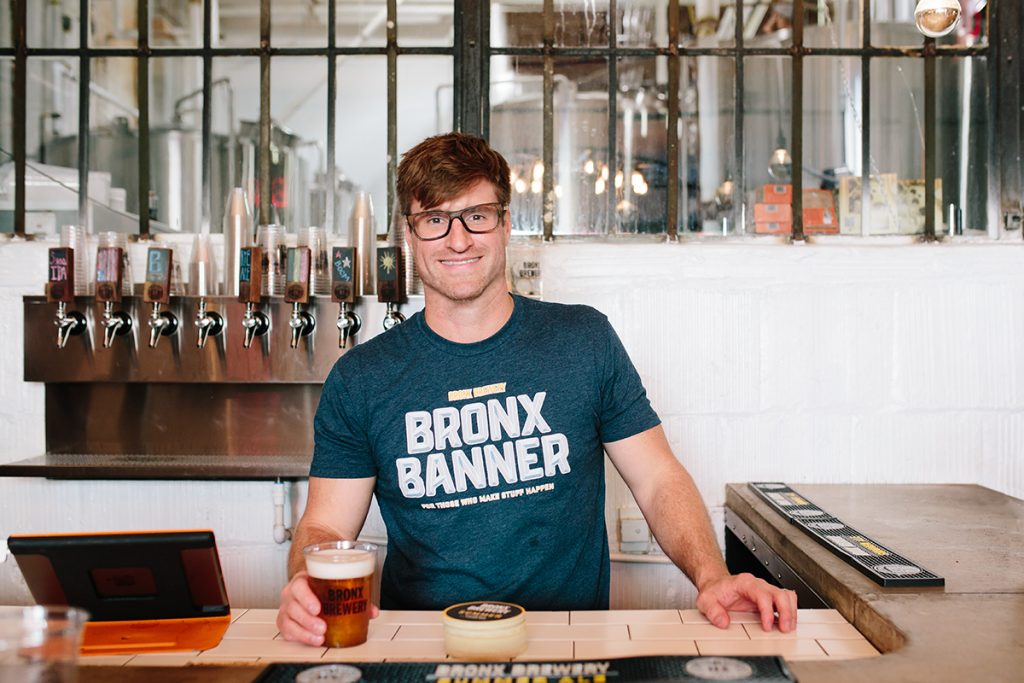 Banner does more than satiate the palates of those looking for something a little lighter, though. A portion of the proceeds from sales from Banner is donated to the New York Restoration Project, an organization founded by Bette Midler that works in New York City to build green spaces.

Currently, NYRP is working on The Haven Project, which is intended to renovate a series of open spaces in Mott Haven and Port Morris in the South Bronx, right near the brewery. 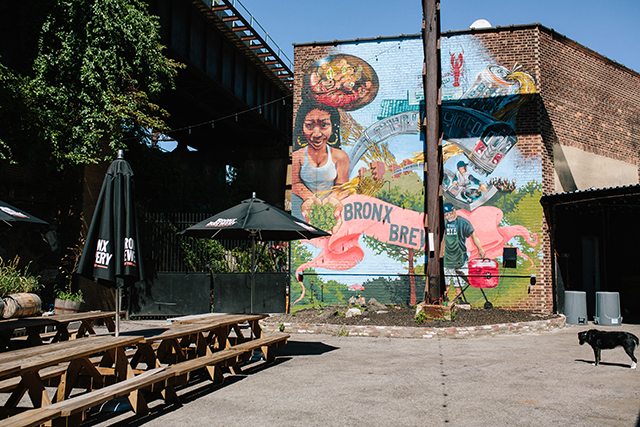 “That caught our attention and we reached out to them,” Brown said. We recognize that we’ve got Bronx in our name, we’re going to go as far as the Bronx goes. We’d like to see as much positive change in our neighborhood as possible and have that ripple out so the fact that they’re doing something so close to home for us is massive.”

So next time you’re looking for a lighter beer, something to carry you through the day, think about picking up a Banner. You’ll be helping yourself while helping others. 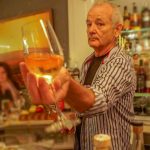 Hanging with Bill Murray at 21 GreenpointFeatures 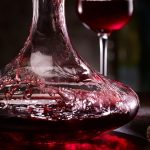 Saturdays with the Somm at Del Frisco’s Steak HouseFeatures