Brown and Balanced: Getting To Know Dayton’s Mike Jones

When quarantine and lockdowns swept the nation, Brown and Balanced and founder Josh Davis hosted a series of Happy Hours over on Instagram featuring bartenders, servers, and cocktail enthusiasts from all over the U.S. to share their stories and backgrounds. After taking time to rest and restore, Brown and Balanced came back to continue conversations one Friday each month, featuring a special program to highlight different perspectives from the Black Hospitality Community talking issues that matter.

There is also a hand-selected bartender featured on each session that should be on your radar. The next one, airing on Friday, November 20th on the Portland Cocktail Week Facebook page, will feature Mike Jones, operations partner bartender with Third Perk Brands in Dayton, Ohio.

On the episode, Jones will discuss his life and experiences while also creating a Grand Marnier-based cocktail. 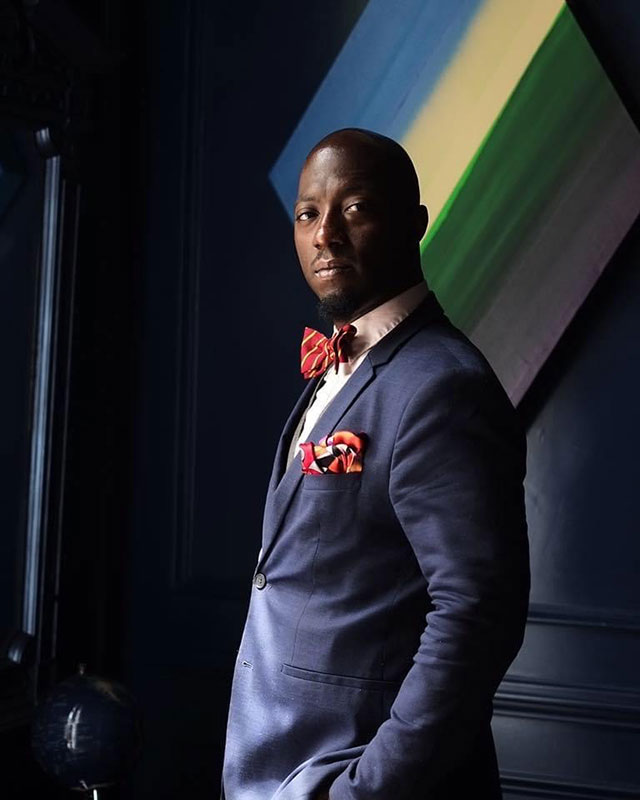 What is the best part of being a Bartender to you?

Creating a new drink! Oftentimes I feel like “ah I’ll never create something that cool again!” However, when I get to the cutting board, and pull out my pen and pad, something magical happens. Probably how John Coltrane felt composing his masterpieces.

If you weren’t a Bartender, what would you be doing?

I graduated from Morehouse College with a BA in Psychology so more than likely, I would have received my Ph.D. and be a Therapist!

Well, after graduating from Morehouse College, instead of going to Graduate School, I went on tour with my rock band – The 54, opening for Janelle Monae’s ArchAndroid Tour. Like pretty much all musicians I found solace in the flexibility of restaurant scheduling. This is when I worked for One Flew South.

Being a Black American (BA), the biggest issue I face is – Self! I believe we underestimate in our younger adult years how much the blowback of the “System” of White Supremacy has affected our subconscious. Because many of us are not in Therapy during this critical time, it affects how we work, whether urban multicultural or other. What am I trying to say? So, me walking around with a chip on my shoulder, has done more harm than good. Every instance isn’t racist, sometimes it can be other things. People skills are a must in the Food & Beverage Industry.

They can do what they want, however, Black people, of today, have more than enough resources to make things happen for ourselves. We have to learn to allocate those resources and put them to use.

Good question! I would say “Champagne Cocktail!” Though I’m a well seasoned Mixologist, my heart is still with wine!

With the social climate in the world today, I feel like our industry is a microcosm of society. How can you see Black/Brown Bartenders using their platforms to enact change in what we see across the bartending community?

We have to understand how what we do adds value to the community we serve! Then ask ourselves, how have we made ourselves valuable?

If you could pick a dream team – a starting five of Black/Brown Bartenders from your city to open a new place – who would they be and why?

Well, I just moved back to my hometown Dayton, OH. So, I would choose the team I’m currently training at Third Perk Express (Dayton Mall Location): Cory, Stephanie, and Ray. 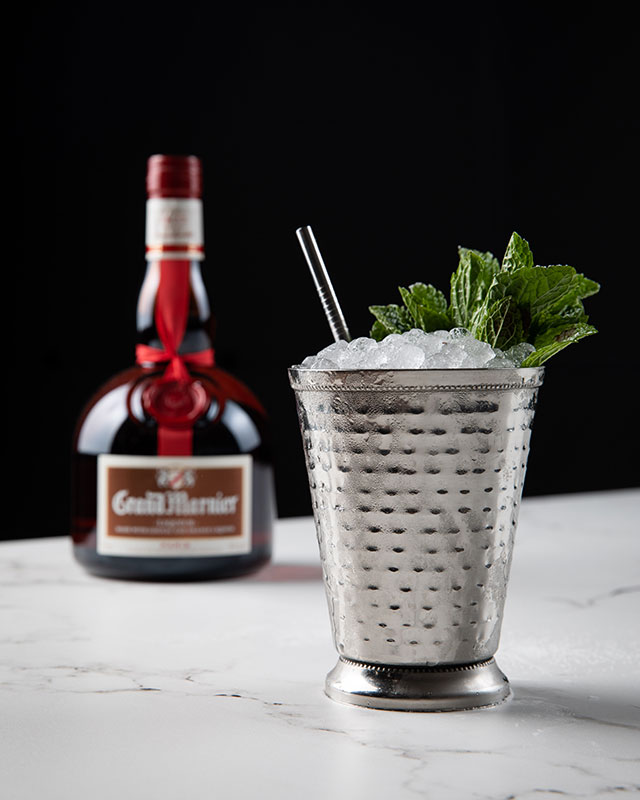 Cocktail Inspiration: Mint Julep
Cocktail Name Inspiration: John Dabney was a renowned Richmond-based caterer through much of the nineteenth century. Dabney began acquiring his reputation while enslaved, even serving one of his famed mint juleps to the future Edward VII during the prince’s 1860 visit to America. He was in the process of purchasing his own freedom when the American Civil War (1861–1865) and slavery ended.
Glassware: Julep Cup / Collins (if Julep cup not available)
Garnish: Mint Bush
Ice: Crushed
This is a build-in-glass cocktail. First, take mint leaves and give them three slaps with your hands, to release oils; put the leaves in Julep Cup. Next, add all ingredients and fill the cup halfway with crushed ice. Stir with a bar spoon for about 25 resolutions. Top the rest of the cup with crushed ice. Take the mint bush garnish and slap it on the back of your hand, to release aroma, then place on top of the crushed ice (it should look like a bush growing out of a pot). Serve with a smile.
*Making Oleo Saccharum Shrub
5 Lemons
4 Navel Oranges
½ cup white sugar
1 oz Champagne Vinegar
Remove zest from lemons and oranges with a vegetable peeler, leaving white pith behind. In a mixing bowl, toss the peels with sugar. Cover and let sit for at least three hours and up to one day (flavor will intensify with time). Strain into an airtight container, pressing on solids to extract as much oil as possible. Discard zest. Mix in vinegar (I usually begin with an ounce, and increase by one half an ounce till desired acidic balance). Cover shrub and chill!