Calling All NYC Bartenders: the Old Forester Battle of the Boroughs Cocktails Competition is Back

After captivating the top bartenders from around New York City, Battle of the Boroughs presented by Old Forester is back again – and this time, the focus is on the classic Old Fashioned cocktail.

New Yorkers are known for being extremely vocal and proud to represent their city and Old Forester is once again challenging bartenders to take their hometown pride to a more local level with the Battle of the Boroughs – and this year, mixologists from Long Island are also eligible to participate. During the competition, bartenders will submit creative riffs on the Old Fashioned, showing their skills and love for their hometown in a cocktail competition that celebrates New York’s diversity. 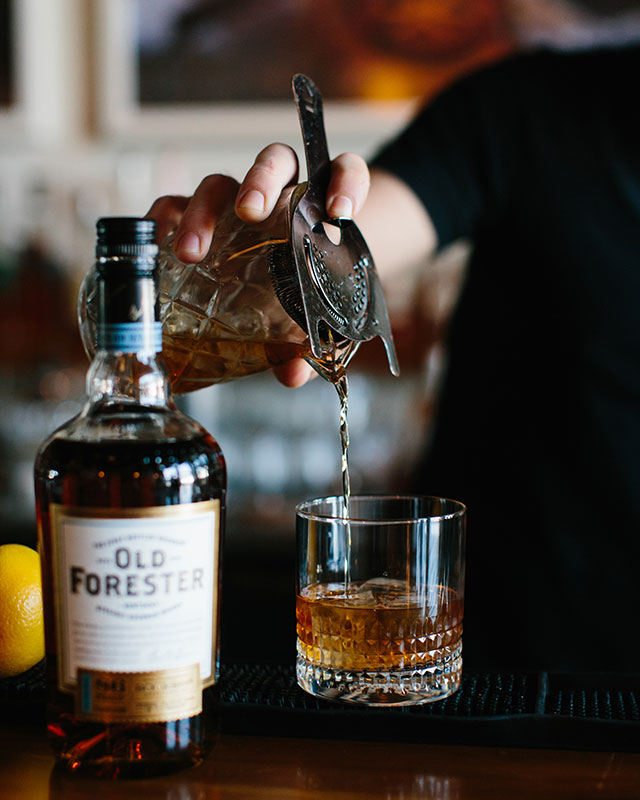 Last year, the competition drew top talents from all around the City before eventually crowning Felix Salazar from Suyo in The Bronx as the grand prize winner.

Starting January 6th, we want you to show us the BEST Old Fashioned of your borough with the base of Old Forester and the inspiration of your local pride.

Rep your borough and let’s see which part of NYC – or Long Island – will reign supreme when it comes to creating a unique version of the Old Fashioned.

Click HERE to enter and for the rules and regulations. 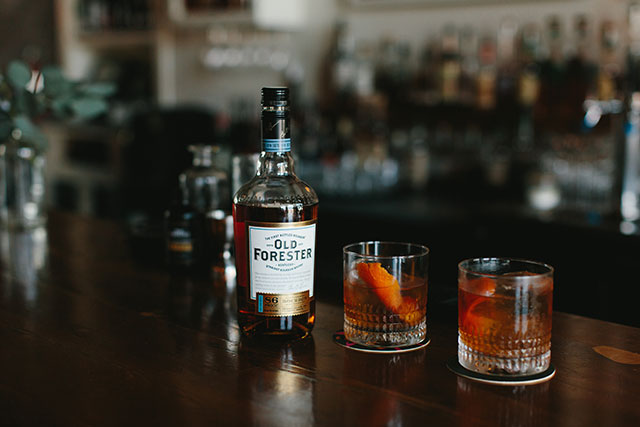 Over the course of this search there will be multiple phases that test the ability of New York City’s best bartenders, beginning with the online submission of their recipe, and a consumer vote to the top bartender in each of New York’s 5 Boroughs (Manhattan, Brooklyn, Queens, the Bronx and Staten Island) and Long Island.

While last year bartenders were tasked with coming up with their very own Old Forester cocktail, the rules have been updated for 2020: now, entrants will create an original Old Forester Old Fashioned cocktail inspired by one of the 5 boroughs or Long Island that highlights the balanced flavor of Old Forester.

During the recruitment phase of the contest from January 6th until January 30th, bartenders from The Bronx, Brooklyn, Manhattan, Staten Island, Queens and Long Island will be able to submit their recipe and photo to the site www.botb.oldforester.com.

Once submissions are received, a panel of Old Forester judges will choose top ten cocktails from each borough to compete for most consumer votes in the next round; those 6 finalists will then compete at a live showcase. The Old Forester Old Fashioned that gets the most consumer votes will be named the Grand Prize winner – while the other finalists will also receive a surprise runner-up award.

Starting on January 6th, submit recipes at www.botb.oldforester.com along with your information for a chance to be entered into the contest.

The objective for each bartender is to display creativity in concocting and naming an original cocktail recipe that’s inspired by the Old Fashioned.

A finalist from each borough will be named and based on consumer votes to attend a showcase to serve their peers and friends with their borough’s version of the Old Fashioned for the ultimate prize of a trip to the Old Forester Distillery. Bartender Spotlight along with a photoshoot and cocktail video will also be rewarded to top contender to be on ThirstyMag.com and on our social media platforms.

Visit www.botb.oldforester.com to enter and for official rules of the Old Forester Battle of the Boroughs Old Fashioned cocktail competition. 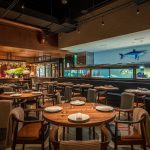