Cavorting Across Manhattan in a Massive Interactive Scavenger Hunt

The Great Gotham Challenge makes you radically reimagine how to interact with your city.

It’s 8:30 p.m. on a summer Saturday night, and my friends and I are sprinting through Times Square, looking for a turtle to give us a clue. Well, sprinting might be a bit generous — given the staggering density of the weekend crowd, it would be truer to say that we’re speed-weaving thwartedly through an endless crush of tourists. When we finally spot the turtle, we swarm him, babbling about puzzles and newspapers and skyscrapers, until he delivers his message and, elated, we speed-weave away into the night. 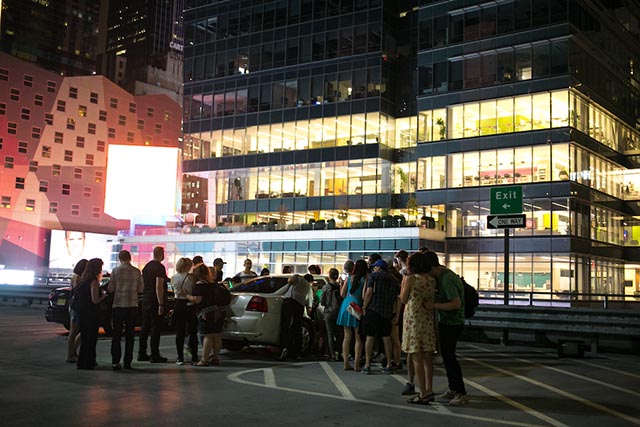 This was about the midway point of the Great Gotham Challenge: After Dark, an incredibly intricate interactive scavenger hunt, which called on participants to utilize a vast array of skills, from linguistics to code-breaking to street smarts, to solve puzzles, decode instructions, and spend all night scampering hither and yon through Midtown Manhattan. 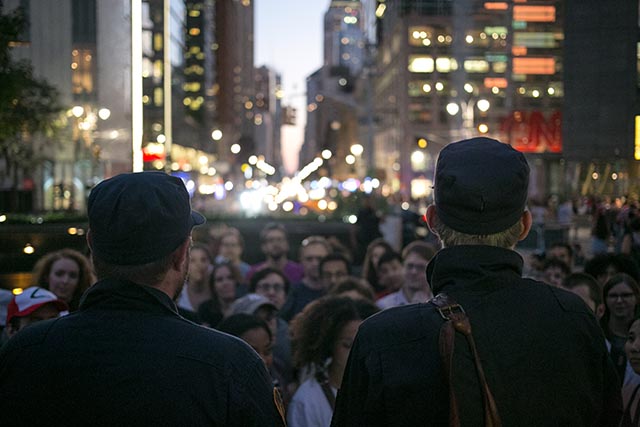 “We love bringing people closer to New York City,” says Cluemaster Ryan Patch. “We want participants to feel like they’re the protagonists in a movie, peeling back the layers of history that makes this city so unique, being drawn deeper into the narrative that’s been unfolding here for centuries.”

Patch and his Great Gotham Challenge co-founder, Cluemaster Jonathan Seale, created their first hunt in 2009 out of “underemployed summer boredom.” It was not exactly a rousing success: “Many of the mechanics didn’t work well, and almost every clue had huge problems,” Patch says. “Our friends who participated gave up less than halfway through.” But Patch and Seale didn’t abandon the idea. After some years, they reconceived the tech and the philosophy of the event, shifting from a traditional scavenger hunt to “a more all-encompassing immersive experience.” Now they host two public challenges each year that always sell out, with the most recent one bringing in 240 people.

The creators, who now also include Puzzle Page Bre Duffy, spend hundreds of hours putting together each hours-long challenge, and it shows. Every clue begins with a long discourse about NYC history, delving into things like 1940s radio variety shows, 1920s advertising billboards, the volume of commuter traffic through the city’s modern transit hubs, and the honky-tonks and juke joints so commonplace here at the turn of the century. Hidden within each of these fascinating cultural overviews is information about the locations, people, interactions, and logistics required to decipher the next clue. It took my team, Glitterati, three hours and 53 minutes to get through all 20 — although we lost nearly an hour on a misinterpretation early in the night. The winning team, Dirty Bayes, completed the game in two and a half hours, and the last-place team played for almost six. 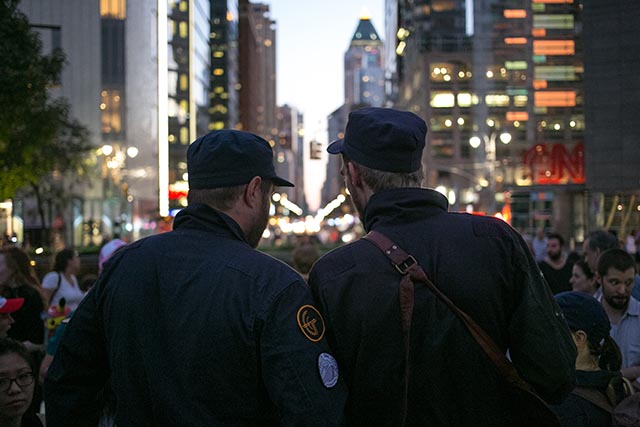 What did we do during all that time? We translated braille and Hebrew, called phone numbers written on street flyers, and oriented ourselves in the city by fountains, billboards, and latitude and longitude coordinates. We found a clue in a seemingly abandoned car on a rooftop, another submerged in a public fountain, others left in newspaper boxes or strewn on the street corner to look like trash. We deciphered riddles and sheet music, interacted in surprising ways with people who looked like ordinary New Yorkers but turned out to have clues for us — and even people we thought were part of the game but weren’t, who must have been utterly baffled by our incomprehensible questions. 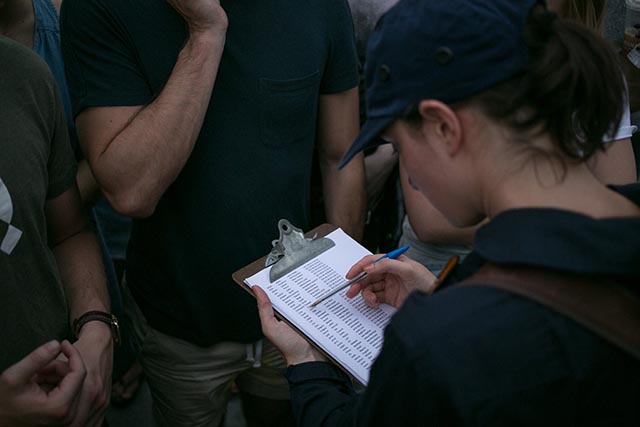 It was the kind of evening that makes you look more closely at the everyday places and people that are always all around you. “We want people to walk around the city with their eyes open,” Patch says, “always wondering what history each block holds, what secrets are hidden below the streets, and what stories the New Yorkers they meet every day have lived.” It’s rare to find an activity that makes you radically reimagine how to interact with your city, but the Great Gotham Challenge does that beautifully.

About Per La Mente

Per La Mente — for the mind has been created by Fernet- Branca to expand your ideas about what’s possible by being the source of discovery into the universe of creative experiences. We’re endlessly curious about underground, experiential, and elusive culture, as well as the artists who make and love it. We want to share it all with you. We seek a spark of mystery, a hint of eccentricity, a dash of staggering originality, and a tinge of chaotic genius. Think of www.perlamente.com as the storyteller, the enabler — your conduit to the path less traveled. So open your mind and join us for some splendid adventures like the one we have brought forth here. 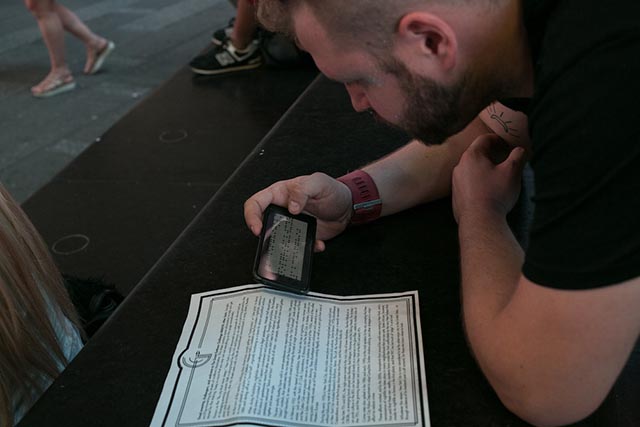 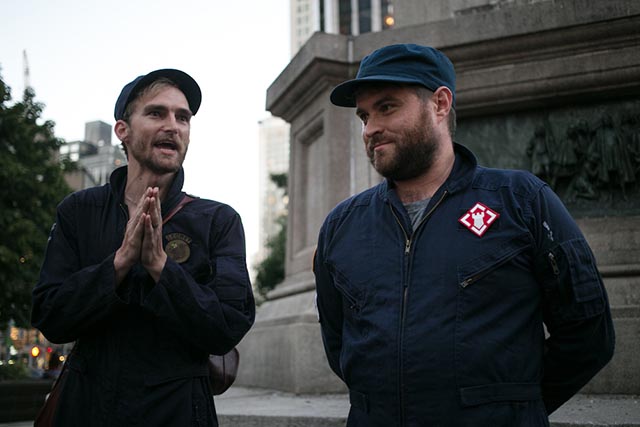 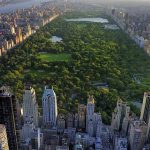 Awesome Tips & Tricks for Mixing Your Own CocktailsUncategorized