On a recent Sunday afternoon, we found ourselves in hog heaven, otherwise known as Cochon555 Heritage BBQ. The touring competitive culinary event centers on five chefs cooking five Heritage breed pigs to feed diners at a tasting reception. The Cochon555 Miami edition was held at The Ritz-Carlton on South Beach.

To compliment the feast were over a dozen of chef-crafted cocktails, plus sips on boutique wines, choice spirits, and artisanal brews.  Here are our favorite cocktails that we went whole hog on. 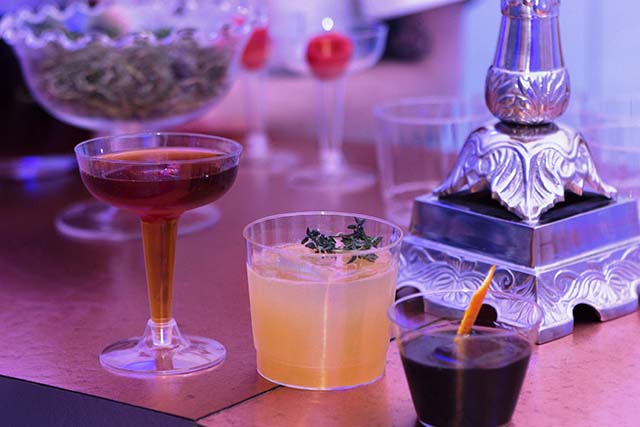 The color may be gray, but there’s nothing dull about this interesting take on the classic Old Fashioned, -made with 14 year old bourbon barrel reserve, Ancho Reyes, Lustau PX sherry, St. George Nola coffee liqueur, and Angostura bitters. 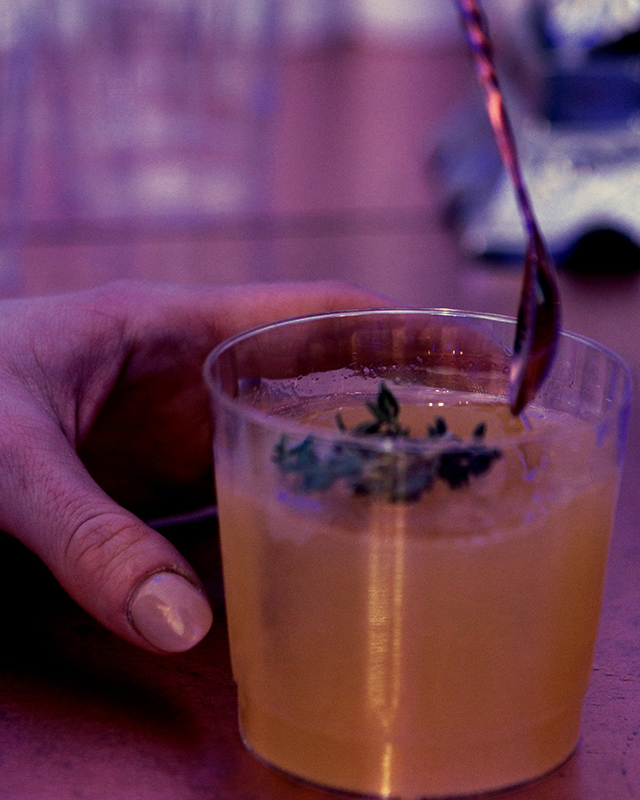 Alongside the food competition is an awesome bartender competition called Punch Kings.  The city’s best bartenders are challenged to create a punch bowl with a whole bottle of Breckenridge Bourbon to compete for the title of Punch King or Queen. The Miami winner was Ben Jewell of El Grito who won with his Haza Yo Faza Punch. 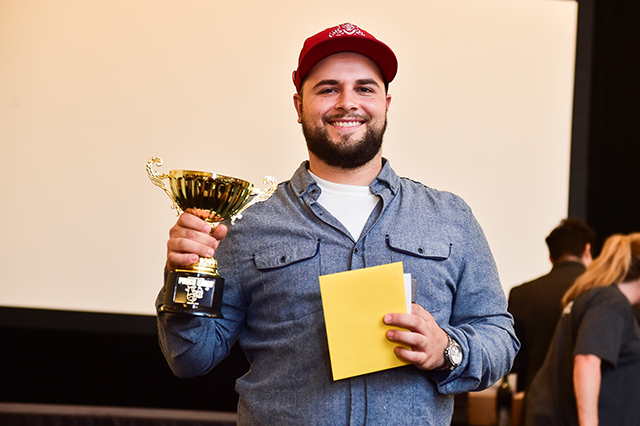 Incidentally, Chef DeSilva was crowned ‘Princess of Porc’ as the winner of the regional event, and will go on to compete for the national title of ‘King or Queen of Porc’ at Grand Cochon, the tour finale, held on October 1st in Chicago. 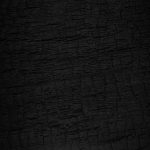 Bartenders: Win A Trip To Nashville With the Jack Daniel’s ‘Last Stop To BBQ Hill’ ContestFeatures

Where to Find the Best Iced Coffee in LA’s KoreatownFeatures