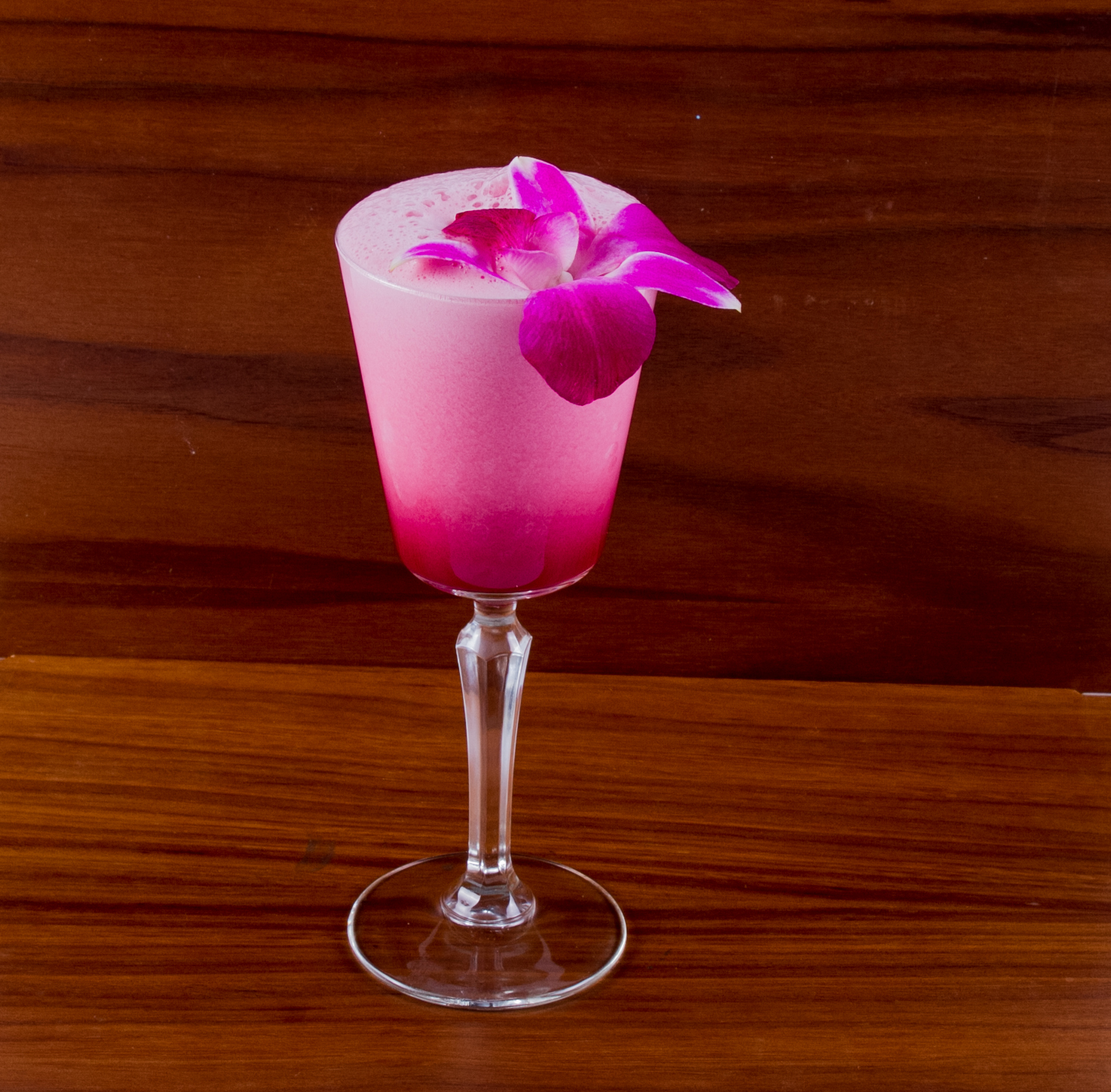 Commonwealth Miami carries over 100 whiskeys, scotches and bourbons from around the world as well as local craft beers, wines and an innovative craft cocktail menu. Presiding behind the bar is lead bartender Bradley Gorman. Here are just a few of the fabulous Old Fashioneds and prohibition-style cocktails crafted by Gorman: 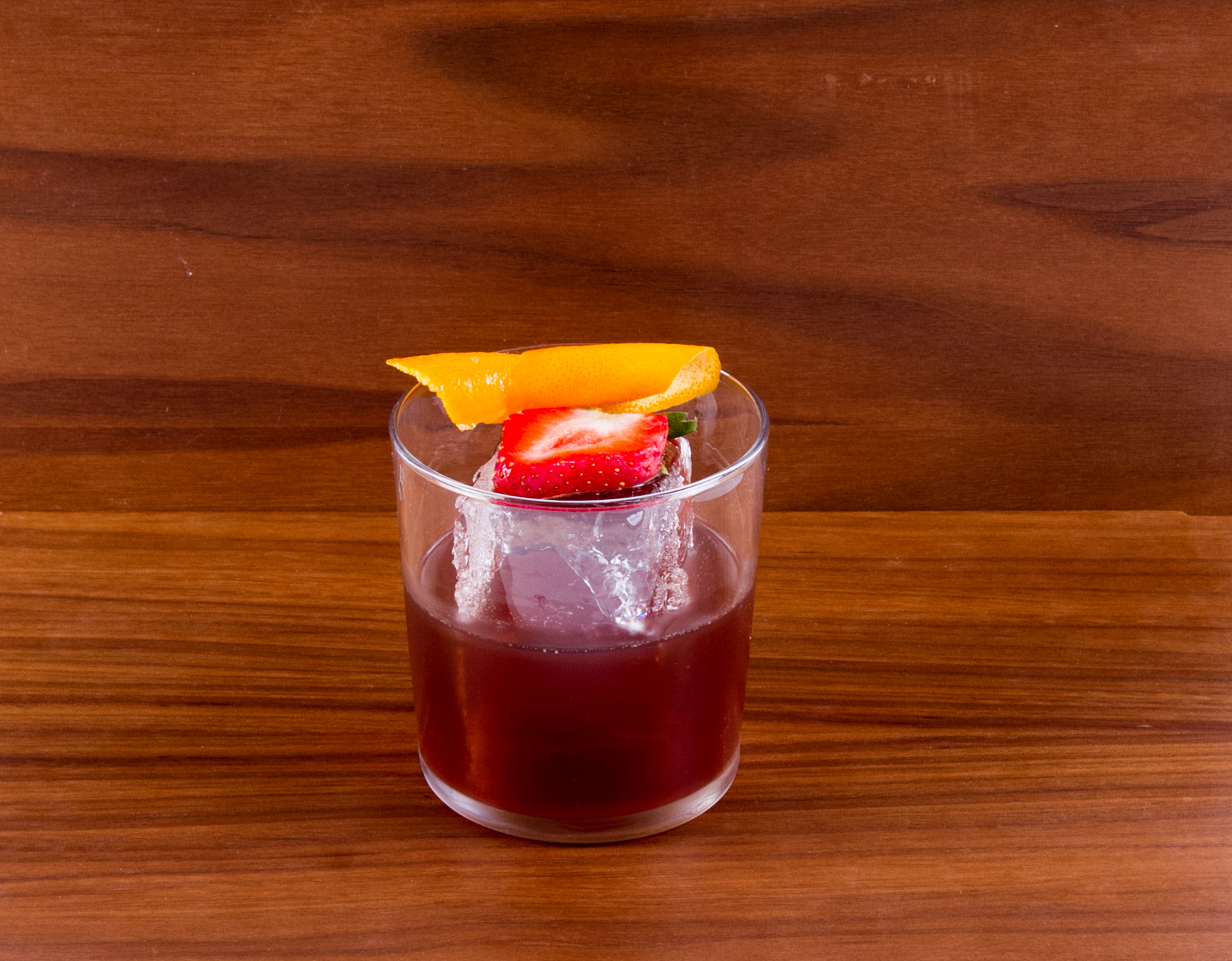 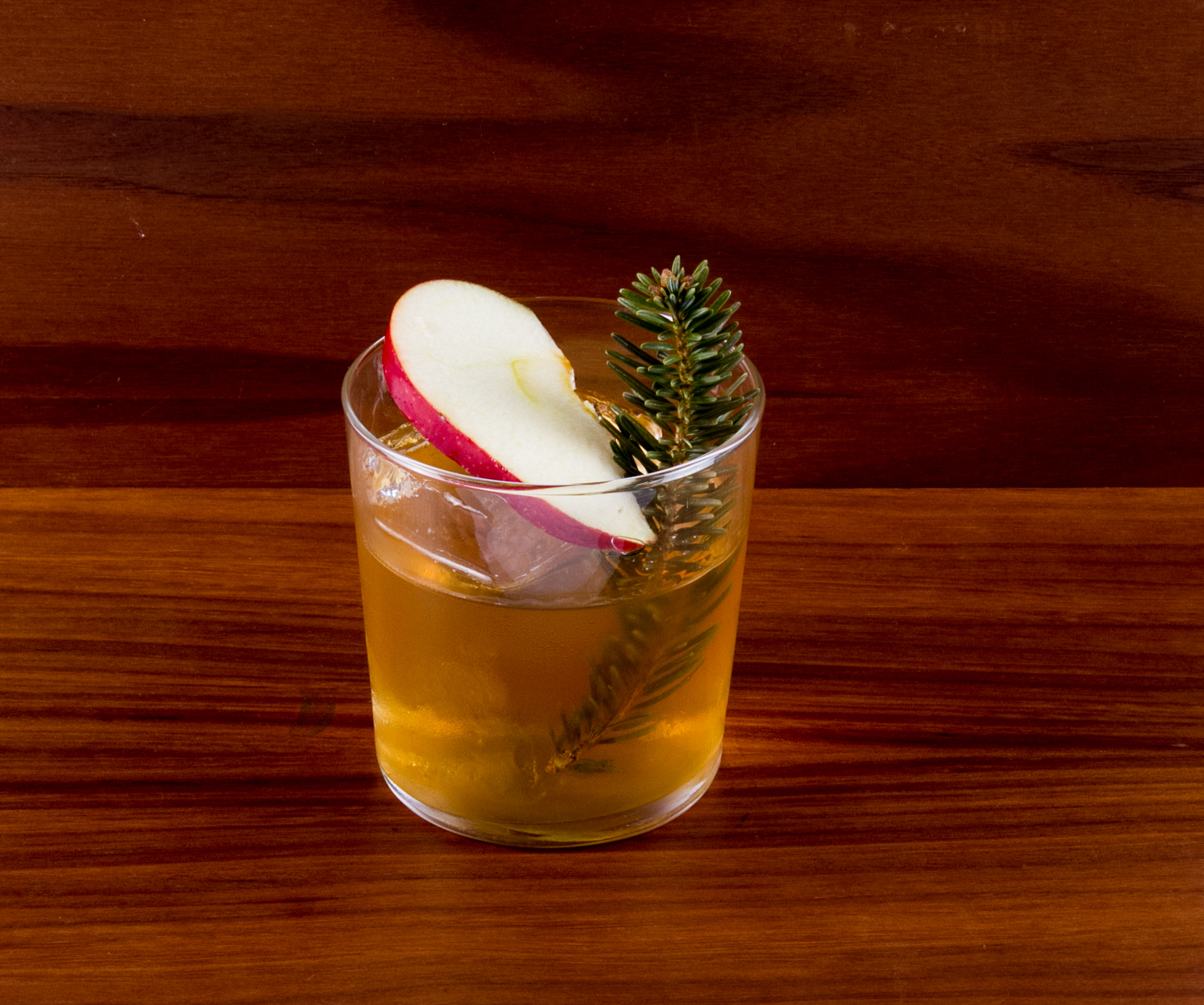 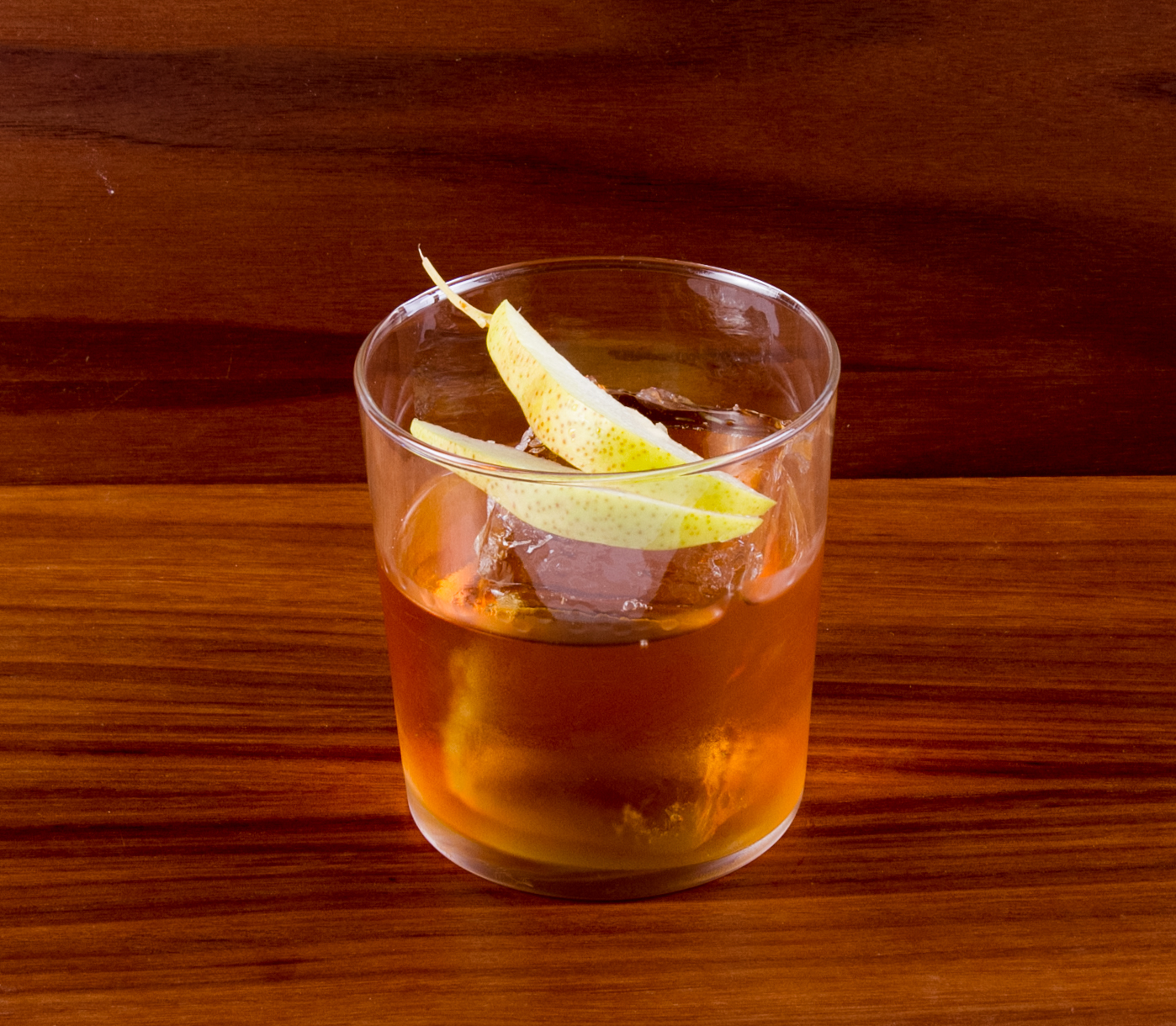 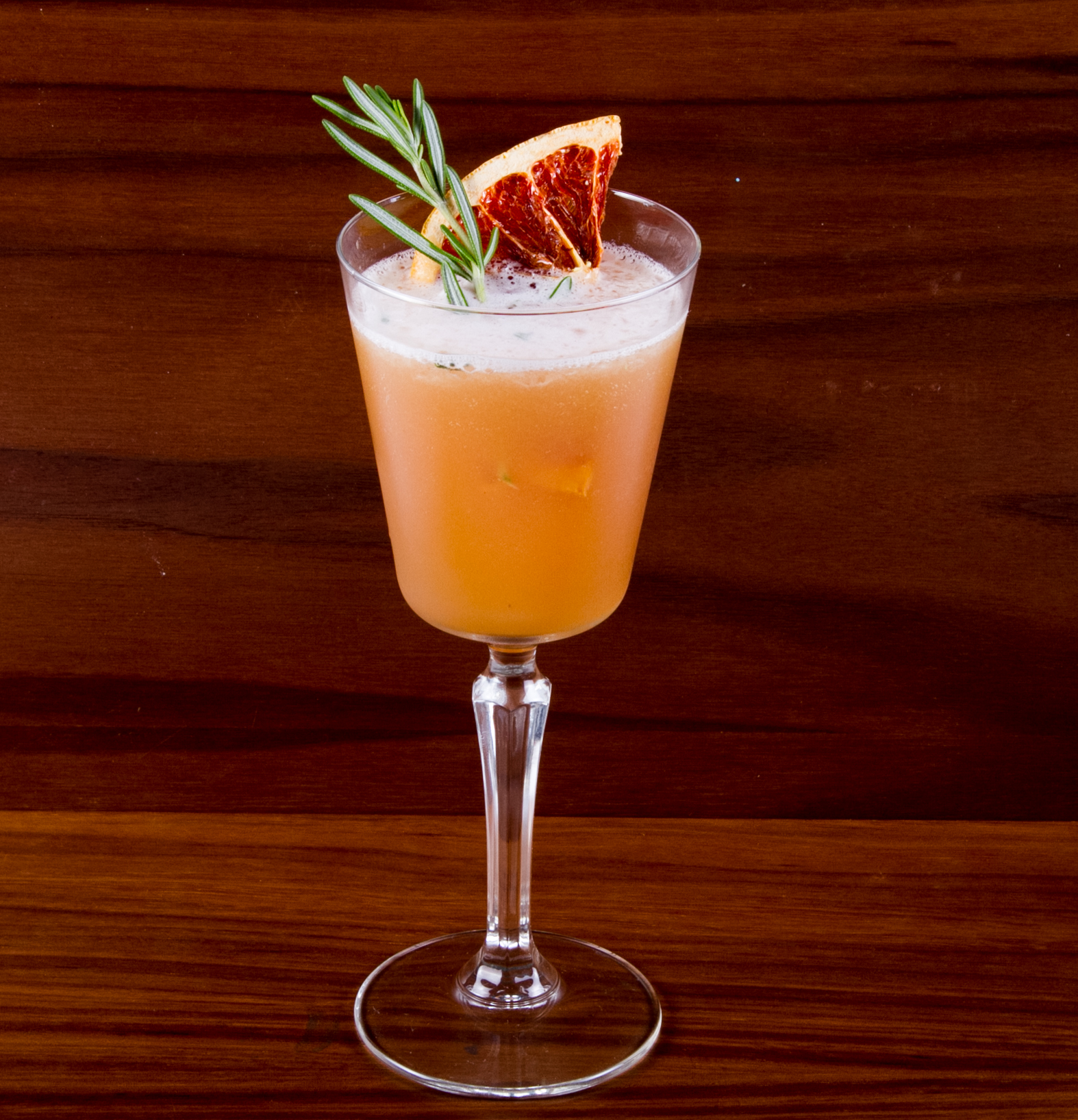 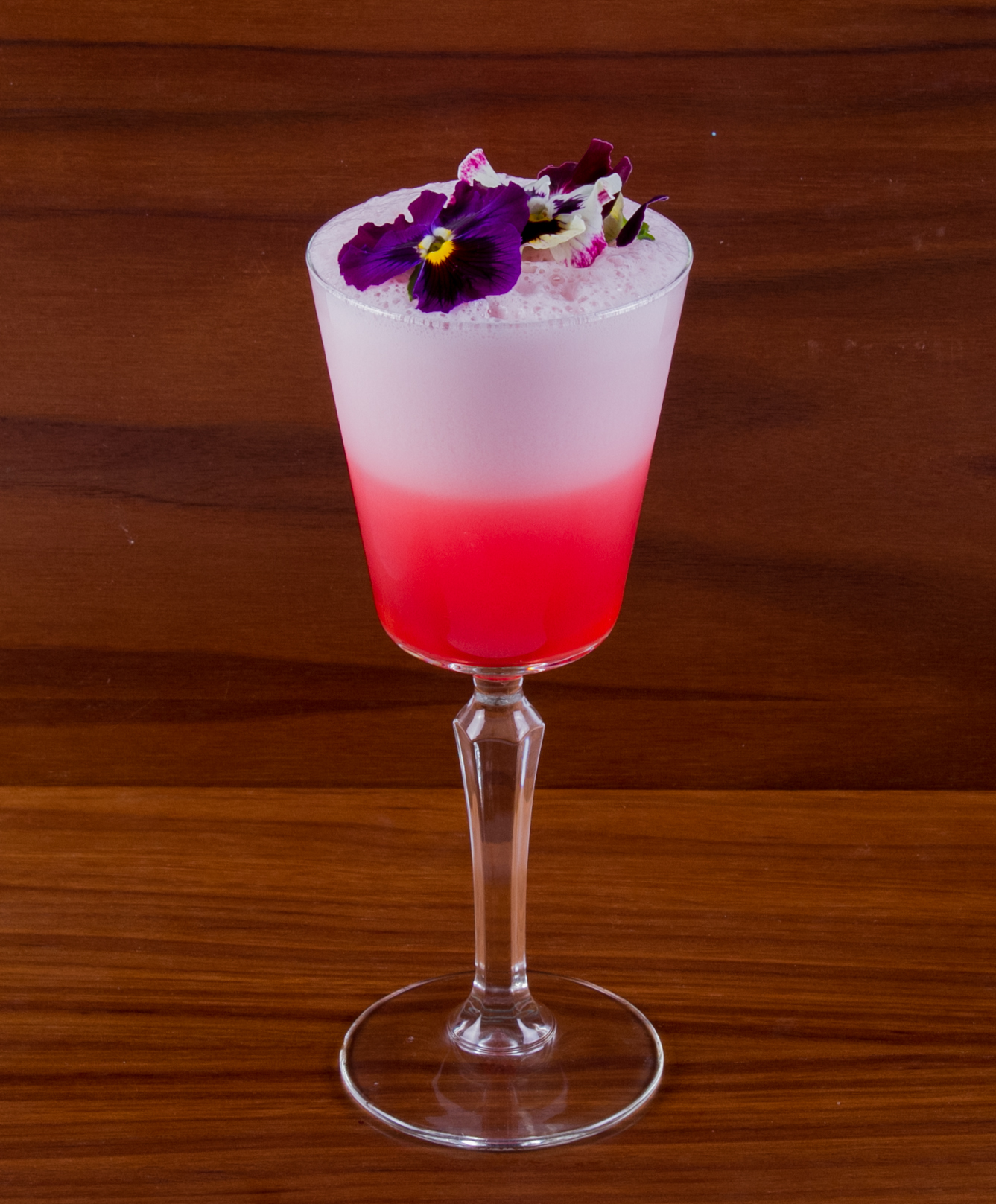 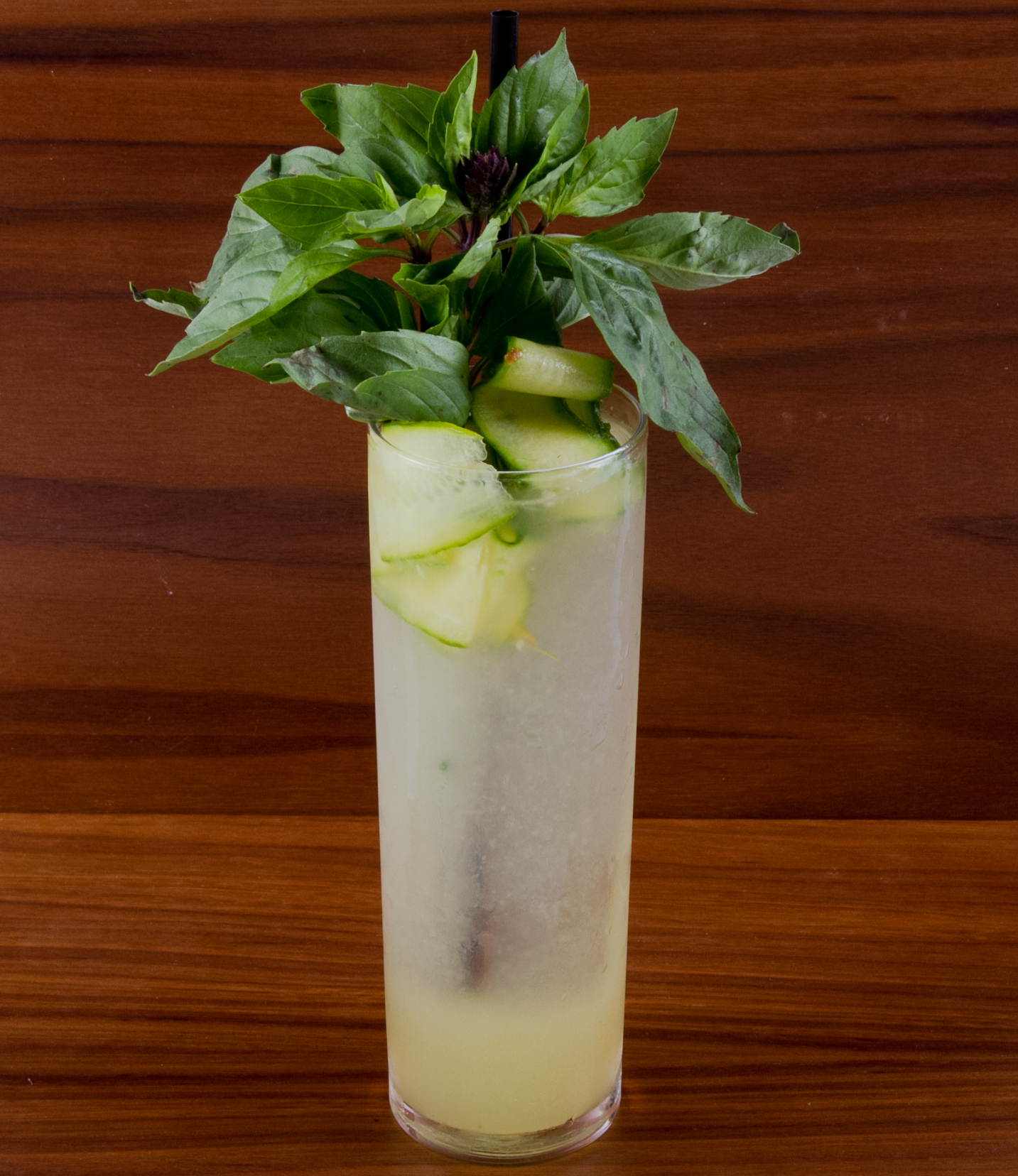 Hungry? Commonwealth also has a serious chef, Daniel Roy, in the kitchen. Chef Roy whips up delish farm-to-table dishes to share at the bar – such as Burgers, Duck Fat Fries and Street Corn, – or for dinner seated at an over-sized leather banquet. 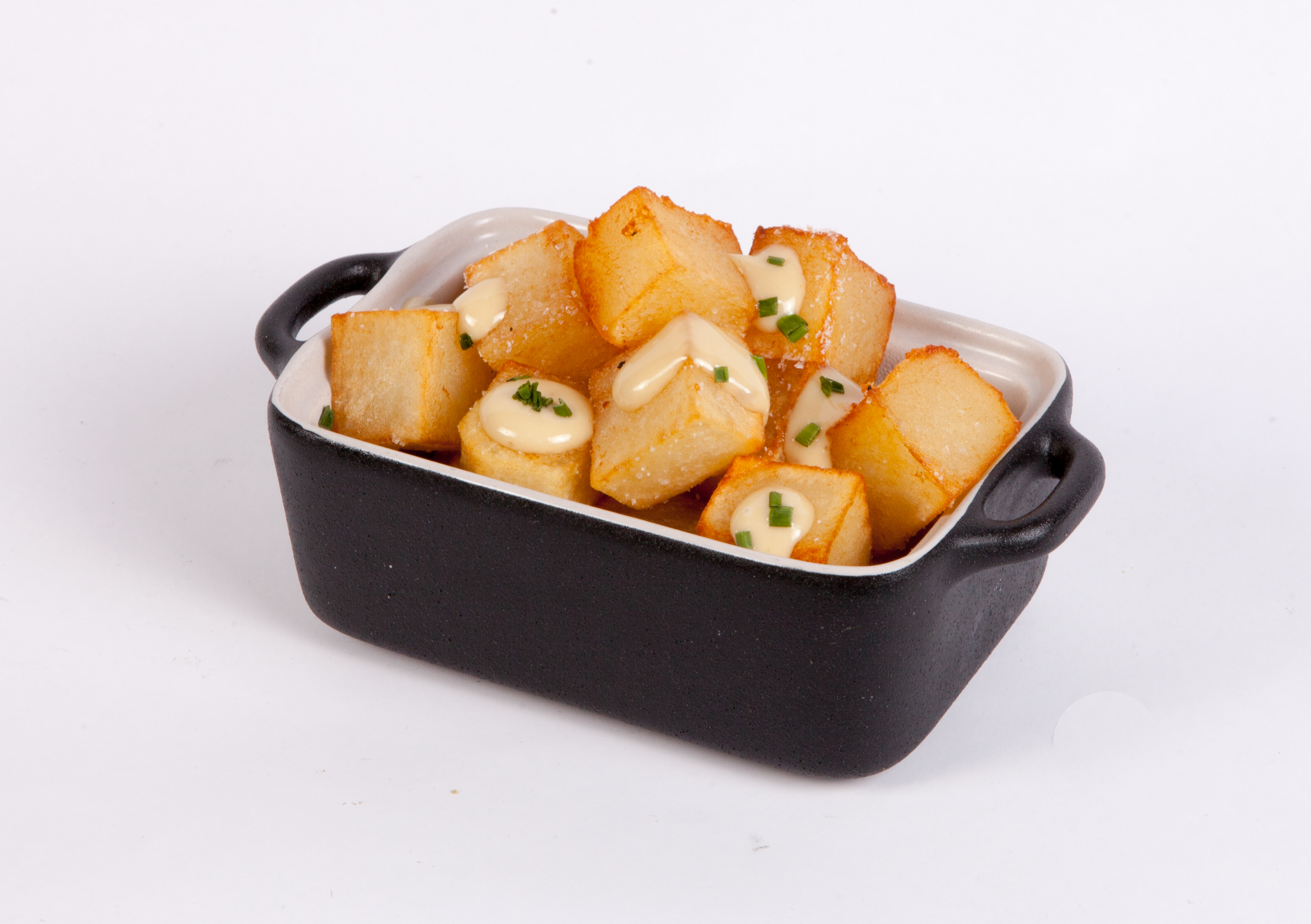 Open from 6PM to 2AM 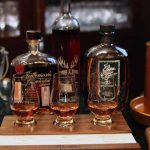 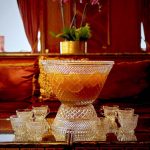 Where to Sip Large Format Punch Bowls in NYCFeatures