It’s clear that when it comes to Chef Shawn Burnette of Brooklyn, NY that the only direction worth traveling is up. Since the birth of his career in 2008 as a Prep Cook at the now closed Mary Queen of Scots, Shawn has ascended from one award winning kitchen to another before just recently being appointed as Executive Chef of Delaney BBQ in Brooklyn. To give you some glimpse of his prowess, among the celestial programs leading to his current elevation most notably are Husk Charleston, Del Posto, The Breslin, and Glasserie.  As his climb into the heavens is likely to continue, we ought to take this rarefied opportunity to catch him before he reaches his Valhalla.

Which chef do you believe has given you the most guidance along your pilgrimage?

I have been the most fortunate man in cooking, while I would have to say Chef Sean Brock to give one answer, Chef Travis Grimes of Husk Charleston and Chef Christina Lecki of The Breslin are the two best cooks I have ever worked side by side with and have invested more in me than anyone. They have no equals in the industry and I owe the two of them my career. Every time I pick up a pan I try not to embarrass those two.

If you could serve any one person living or dead who would it be?

Easy.  Thomas Jefferson – The original foodie in the US and the best of the Southerners.

If you could send any one cooking trend to its final resting place, what would it be?

The current fashionability of cooking.  It is destructive to the industry.  The public only sees Chefs at the pinnacle of their careers when they have earned status and a voice.

Too many kids are going 100k in debt to go to culinary school and think they are going to be Exec chefs working 8 hour days.  It’s never worked that way before and it’s never going to work that way in general. We need to get back to the days of “Devil in the Kitchen” and “Kitchen Confidential”. Sweat, work your ass off, and if you are lucky and the stars align you might get there, if not, you get to cook for a living and what is better than that?

If you had one last night on the town to go hell raisin’ where would you go? And who would you want to go with?

I’m not really a hell raiser, but I would have to spend that one last night in Charleston SC with the boys drinking the finest bourbon we can get our hands on, telling lies and laughing. So Darryl, Bear, Weaver, Charlie and Dan get ready to carry Radar home…again.

After a long night, such as the aforementioned, what late night snack/meal gives you salvation?

Best of times when the amazing Latasha teaches you how to cook hash browns @WaffleHouse pic.twitter.com/negrVIhDTR

Which land eternal do you want to work on the line in?

If you could raise any last glass before you put your feet to the fire, what would it be?

If I’m to be damned, let’s not bother with a recipe, I’ll take 3 oz of Wild Turkey Master’s Keep on the rocks.  Please and thank you. 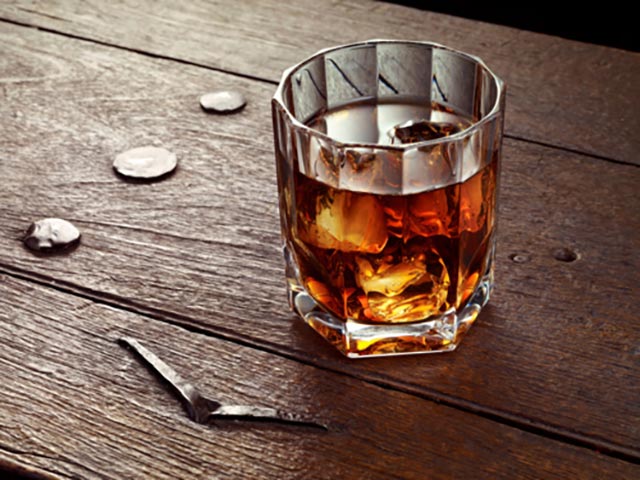 Before you step out of the frying pan and into the fire, do you have anything in the works or anything you want us to know about?

Yeah, I’m really excited to be working on several dinners around the south and if the invitations come, around the country with Roderick Weaver.  We are blurring the lines between bartender and chef and I think the results are going to be amazing and hopefully lead to something bigger in the future.  Also, upcoming Chef Air Casebier and I are conducting a 12 course dinner and demo in historic Macon Georgia.  If you happen to be in Georgia the weekend of April 22nd, you should definitely click HERE to check it out. Hope to see you there. 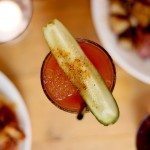 Monday Brunch is Now a Thing at Mother’s RuinFeatures 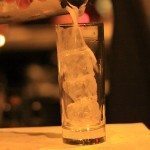 Bottomless Brunch and Daring Cocktails at The DaisyBarstool Review, Features