I think it’s safe to say that cocktail culture is having another heyday. Since its unearthing and reemergence in the 80’s at New York City’s famed Rainbow Room, by King Cocktail Dale DeGroff himself, to present day, the cocktail has gone from niche libation to the most commonly recognized drink offering in bars around the world. No longer are the neon green pre-mades and the colas of yester-year your only option for mixers at your favorite watering hole. These days you’re far behind the times if you don’t have seasonal offering or at the very least a “craft cocktail” option.

Much like the change in offering coming across the bar, there has been a change in attitude towards the trade of the ones that stand behind it. The position of bartender has reclaimed its celebrity as it was in the Golden Age of Cocktails and today’s masters of the craft are finding themselves held in comparable regard to those of the legends.

However, with a myriad options of classics, new iterations, and inventive modern mixology miracles on offer how does one decide what to drink? Are there any drinks worth dying for? If you could only have one drink before you bit the dust, what would it be? For answers to questions such as these, I suggest we look to the men and women of the craft in a new Thirsty series, the Death Row Drink.

Where better to begin than with one held among the highest regard in my hometown of Atlanta, GA?

Kaleb has been behind a bar for 11 years and counting. Like many drink slingers before him, he saw his start pushing shots and beer in a concert hall. However, it wasn’t til college that he really fell in love with bartending as a pursuit, which he attributes to his study of poetry. “I studied poetry in college and loved the work that went into constructing poems.” He continues, “Shortly after I began bartending, I made the relation between making cocktails, cocktail menus, and [the construction] of poems. The transition was super-natural, honestly.”

After college, he took a position as Bar Manager at the now defunct, Farm 255 in Athens, GA before becoming a mixologist for the State of Georgia with the National Distributing Company. After a year and a half stint as in-house mixologist at the distributor, Cribb wanted back behind the stick.  Luck would have it that a position opened up at Holeman & Finch, one of the most celebrated bars in Atlanta and accredited as having ushered in the craft cocktail movement in the city.

What was the first cocktail you ever drank? Where was it…that is, if you can recall?

Oh man, I can’t recall the first cocktail I ever had, but I do remember the first cocktail that made me want to know more about cocktails.  It was when I staged with Miles MacQuarrie at Leon’s Full Service in Decatur, Georgia.  He made me a Corpse Reviver that opened my eyes to the world of cocktails.

What’s your favorite cocktail or technique trend of the moment?

My favorite cocktail of the moment is the Art of Choke, made by Kyle Davidson at the Violet Hour in Chicago. As far as technique goes, I’ve really gotten into clarifying juices at Holeman. I’m slowly starting to experiment with more things like agar, citric acids, and other things of the like.

Any bartender worth their salt has a notebook of their creations. Which is your favorite among your children?

Would you rather sling drinks in Heaven or Hell?

Hell.  Hands down.  Especially now with all this rash of rock’n’roll legends passing away.

Fair point, but before you punch your ticket, mind telling us what would you tip back before jumping out of the frying pan and into the fire? 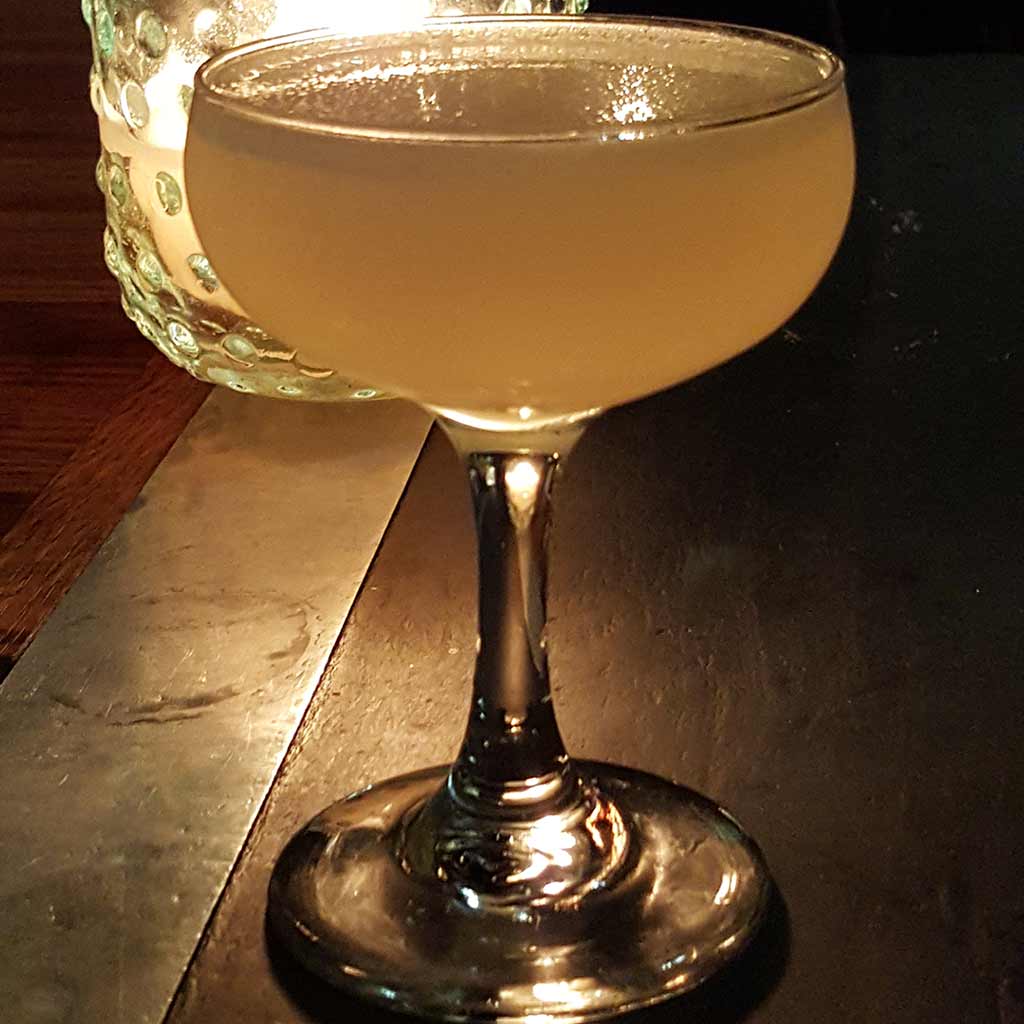 Has to be that same Corpse Reviver, the No2.

Add all ingredients except the absinthe to a shaking tin. Top with ice, & shake the Beelzebub out of it. Double strain into a chilled coupe glass that has been rinsed with the absinthe. 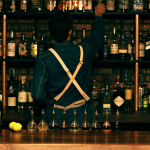 Mezcal on Up to the East Side at SeamstressFeatures 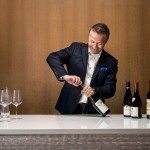