Blake Kownacki has heard the spiel about Detroit’s supposed cultural and civic rebirth, like a phoenix rising from the ashes of a once-great metropolis, so many times now and from so many outsiders that he’s got his reply down cold. It’s the same answer he gives when you ask how he thinks the Motor City has managed to bounce back from an industry’s contraction, in a way you don’t often see when the company in a company town dies or leaves or grapples with irrelevance.

His answer also conveniently works as an explanation for why it is that Kownacki, a native son-turned-erudite winemaker who also roots passionately for the home team, decided to launch Detroit Vineyards. Which bears the distinction of being the first winery to open its doors here in about 60 years. 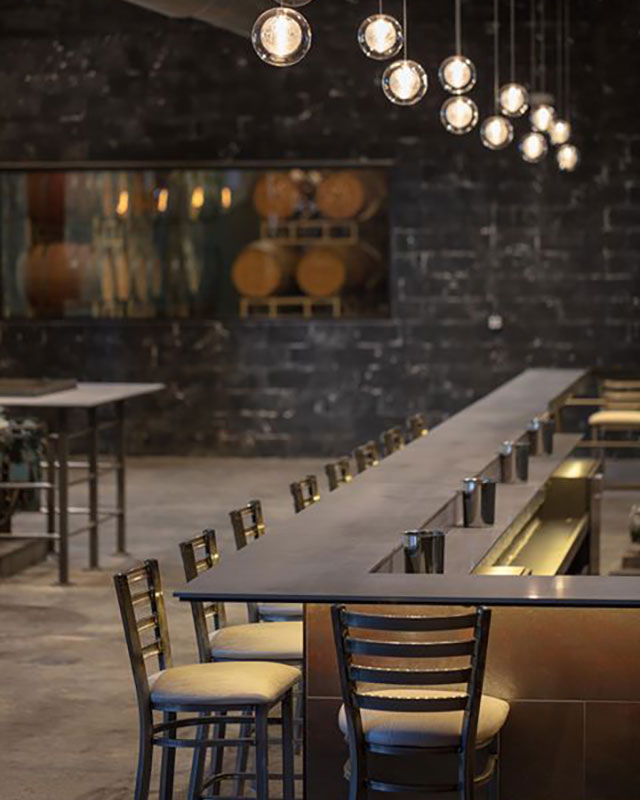 “Here’s the thing,” he told Thirsty a few days before the winery formally opened its doors on May 3. “My boilerplate answer would be that Detroit city has always had world-class art, world-class music, world-class food, and with the craft beverage network we now have world-class beer and spirits. What was lacking and missing was world-class wine.”

An answer like that ought to remind you that one thing missing in so many of the overly simplistic news stories you read, written by parachute journalists who show up and glom on to the idea of a renaissance in the city, is a grasp on just what it is that’s actually responsible for making those mighty wheels of progress turn. There’s always beauty in ordinary things, no matter where you look, no matter where you go. And for my money, no place exemplifies that as well as Detroit. That this magnificent city was allowed to crumble for so long belies the relentless optimism and ambition of its builders, as reflected in its architecture and built environment — and in entrepreneurs like Kownacki, who decided that his tasting room and production facility belonged inside a space once home to Stroh’s Ice Cream Factory, at 1000 Gratiot Avenue. 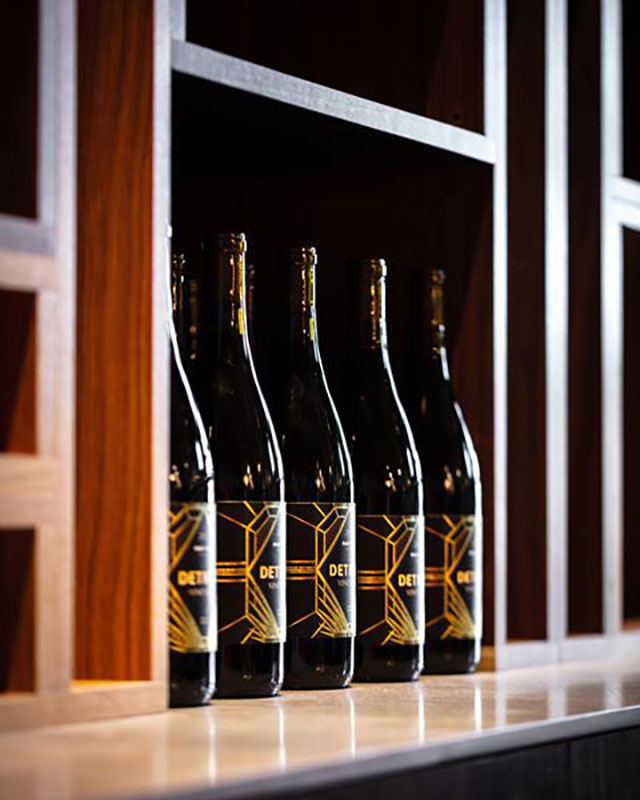 Stroh’s, being something of an iconic brand in the city, and the building having undergone rehabilitation for about a year to get it ready for its new life. The big familiar Stroh’s signage is still out front, and even though part of the space now houses barrels instead of ice cream, a story like Detroit’s – and that of Detroit Vineyards – is as much about continuity as it is everything else. About keeping a little bit of where you came from, even as you add something new.

Here at Detroit Vineyards, they rely on Michigan-grown product from vineyards throughout the state as a foundation for everything from locally produced wine to cider and mead.

“Why we wanted to do this is we’re in the center of 4 million people,” Kownacki said about the business, which includes 10,000 square feet of production space and a 3,000 square foot tasting room that can handle about 120 people. “That was the premise, initially. 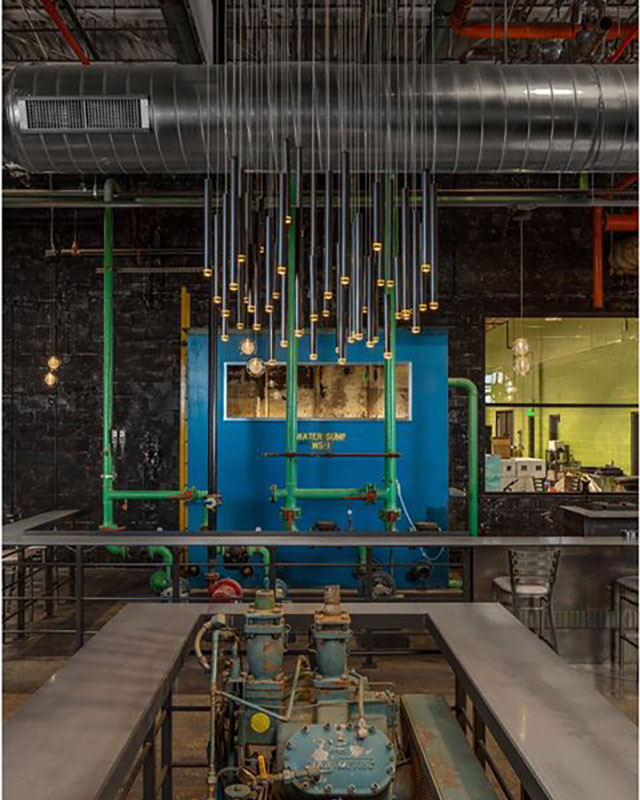 “I was making wine in Australia, and I was looking to move back to Michigan and make wine here. I’m from the Detroit area, as is my family. And I just didn’t understand why anyone else wasn’t doing this particularly in Detroit, with its abundance of vacant land and its agrarian history.”

Detroit Vineyard’s wines include the usual suspects — chardonnay, cabernet sauvignon, merlot, pinot noir and the like. Also on offer are hard ciders made from Michigan-grown apples as well as meads produced from Michigan honey.

In addition to sourcing from local vineyards, the plan is to also put vacant lots in use by establishing vineyards on them. To that end, the winery is working with Michigan State University to help equip and train residents to set up those vineyards, so that Kownacki & Co. don’t have to do it all. This, friends, is what a comeback looks like in a city where industrial decline hollowed out its center, politicians frittered, businesses and residents fled. One by one, somebody picks up a hammer and starts building again. Rebirth, renewal, reuse. The little things that do something big for a city like Detroit, which was down but never out. 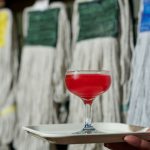 Cocktails to Sip on World Whiskey Day in Fort LauderdaleFeatures