Drink This Now: The Concourse Cocktail By Felix Salazar at Suyo NYC Winner of Old Forester’s Battle of the Boroughs

New York City is known as one of the world’s most important epicenters of hospitality and showcasing the diverse talents in the cocktail community is a true honor. In this year’s Battle of the Boroughs cocktail competition presented by Old Forester, we called for bartenders in each of the five boroughs to create a cocktail inspired by their neighborhood.  The Champion, Felix Salazar, won top honors with The Concourse cocktail bringing NYC bartender bragging rights to The Bronx.

Salazar explains of The Concourse cocktail, “I was inspired by big changes that the Bronx encountered in the 1890s all the way through the 1920s. The Construction of The Grand Boulevard and Concourse was one of the mayor factors along with the first subway line connecting Manhattan to the Bronx that persuaded hundreds of thousands to move to the borough. Italians and Jews were among the majority. The Concourse was design by a French engineer inspired by Champs-Élysées of Paris.

I wanted to create a cocktail that could have been made easily during this time, that’s why I went with the 1897 Bottle in Bond Old Forester, along with the rest of the ingredients that were also available during the 1890s. Taking the French influence on the design and the Italian migration north to the Bronx I played around with ingredients with the same ethnic background. I also wanted to take a bit from the original Bronx cocktail therefore using a vermouth, this time a sweet white vermouth. I then rinse the glass of some of the new Caribbean funk that you can find all over The Bronx nowadays.

Even though the Old Forester 1897 is a robust bourbon, this cocktail is very well balance of citrus, spices, oak, basil, vanilla and a hint of bitter elements on the back palate.”

A post shared by thirsty. A guide to drinks (@thirsty) 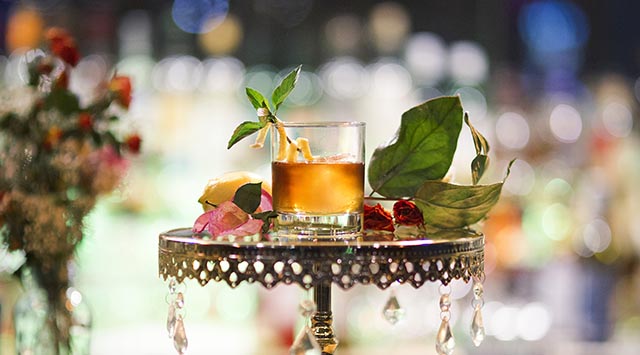 I think that everything with time evolves and The Bronx as it did at the end of the 1890s and beginning of the 1900s its going through another change. Some of the reasons are the same as back then. More amenities, more room for your buck. The city is in a constant expansion and now gradually people are moving into the outer rims of what’s the central hub, Manhattan. Also the sons and daughters of those immigrants are now grown, went to college and came back to their city bringing with them an inquisitive palate.

Being a craft bartender in The Bronx means that I’m giving them something that otherwise they would have to leave their borough to experience. With Suyo, the bar that I work means that you can get a well made cocktail in your doorstep at a reasonable price with rare and quality ingredients. Beside the quality of the drinks, you also save yourself a long commute or an expensive cab ride back uptown.

Being the champion of all NYC is definitely a little sweeter not only because of the head to head against the rest of the winners of each borough but because a year later I’m invested into the borough that I’m representing and how we are becoming the standard in our neighborhood for cocktails. I have taken all this last year in and crafted something that truly represents the heritage of The Bronx.

Battle of the Boroughs bourbon cocktails Drink This Now The Bronx
Drink This Now: The Concourse Cocktail By Felix Salazar at Suyo NYC Winner of Old Forester’s Battle of the Boroughs2019-04-022019-04-22https://thirstymag.com/wp-content/uploads/2016/04/thirsty-nyc-logo-1.pngthirsty.https://d2rf0detuhmti.cloudfront.net/wp-content/uploads/2019/04/botb-felix-the-concourse-feature.jpg200px200px
About
Tara Fougner
Co-Founder of thirsty, Tara Fougner has over over 15 years of industry experience and a passion for the global beverage community. One might think that Tara was destined for beverage media as her great-grandfather, G. Selmer Fougner, is credited by David Wondrich as being "America's First Drinks Writer." A lifelong New Yorker, you can usually find her hunkered down on some barstool around the world chatting up the bar crew about their beverage program and endlessly taking pictures of drinks for the 'gram. In 2020, Tara was honored by Drinks International on their 'Top 100 Most Influential In the World' List. 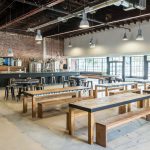 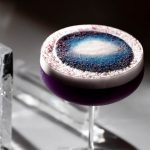