Brothers, chefs and restaurateurs, Bruce and Eric Bromberg, have been guiding forces in the culinary world for over twenty years, most notably as the founders of Blue Ribbon Restaurants. The brothers have established themselves as renaissance men of the restaurant industry in New York City and beyond, expanding their restaurant empire to Los Angeles, Miami, and Las Vegas over the last two decades.

Their passion for the culinary world was sparked by trips to Provence, France as children which inspired both to attend and excelled at the prestigious Le Cordon Bleu in Paris.  After honing their skills at some top establishments in New York and Paris, the brothers opened the original Blue Ribbon Brasserie in 1992. Blue Ribbon changed the culinary landscape and culture in NYC and spawned what is now an empire for the brothers Bromberg. 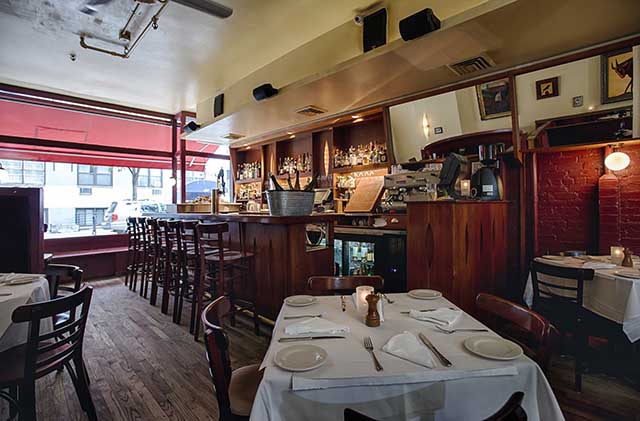 After honing their skills in the restaurants of France and New York, the Bromberg Brothers opened together, with a dedicated cadre of friends and colleagues who still make up the core of the Blue Ribbon team today, a restaurant where they would want to not only eat but one in which they wanted to work – the original Blue Ribbon Brasserie in 1992 on Sullivan Street in Manhattan. Blue Ribbon introduced a new wave of dining with an eclectic range of food and a casual atmosphere that became an industry meeting ground for chefs and gourmands alike. They have since become cornerstones of the New York City restaurant scene, and have been able to apply that success to culinary markets both abroad and domestic.

Drinking With Bruce and Eric Bromberg 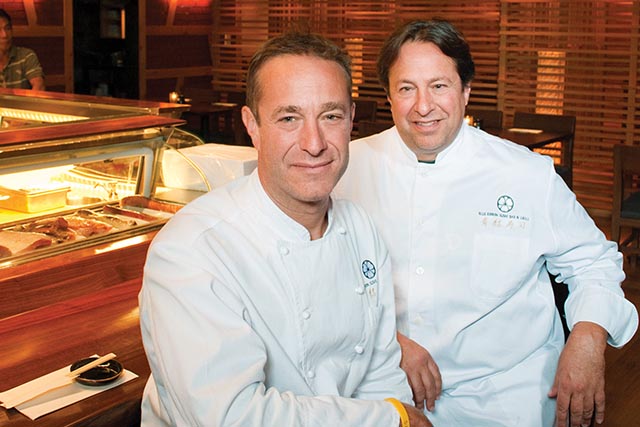 How did you get started in the restaurant business?

Eric: Our Dad was an obsessed foodie and dragged us all over the planet in search of the next great meal!

Bruce: Since I recently moved to Kona, Hawaii, I have been drinking a lot of cold brew. In NYC, our favorite spot is definitely Kobrick’s Coffee Bar in the Meatpacking district. 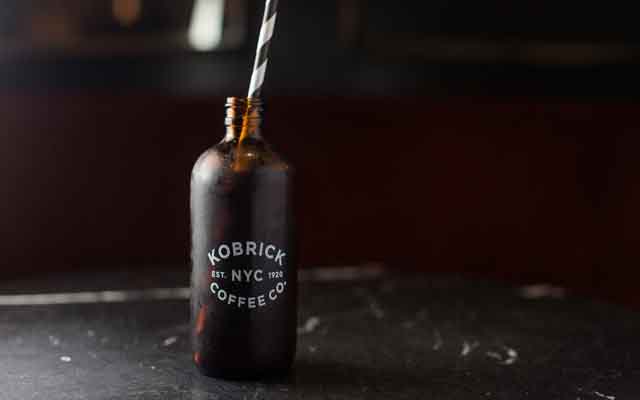 Bruce: A jump in the ocean followed by a spicy breakfast!

Blue Ribbon Brasserie is iconic classic for late night eats, but other than that, what is your favorite suggestion in NYC for after the bar “tipsy” eats?

What alcohol beverage would you pair with your legendary fried chicken?

Bruce: A big red wine! Mario Batali turned me onto fine red wine and fried chicken at the bar at Blue Ribbon 25 years ago. Also, obviously any and all beers!

What is your guilty pleasure drink?

Bruce: When I am alone, I really like a good Roy Rogers.

What was your first boozy drink experience?

Bruce: When I was 13, some friends and I found a bottle of Wild Turkey in our mother’s liquor cabinet. Haven’t had another taste of it since.

Bruce: A Hurricane at Pat O’Brien’s in New Orleans. 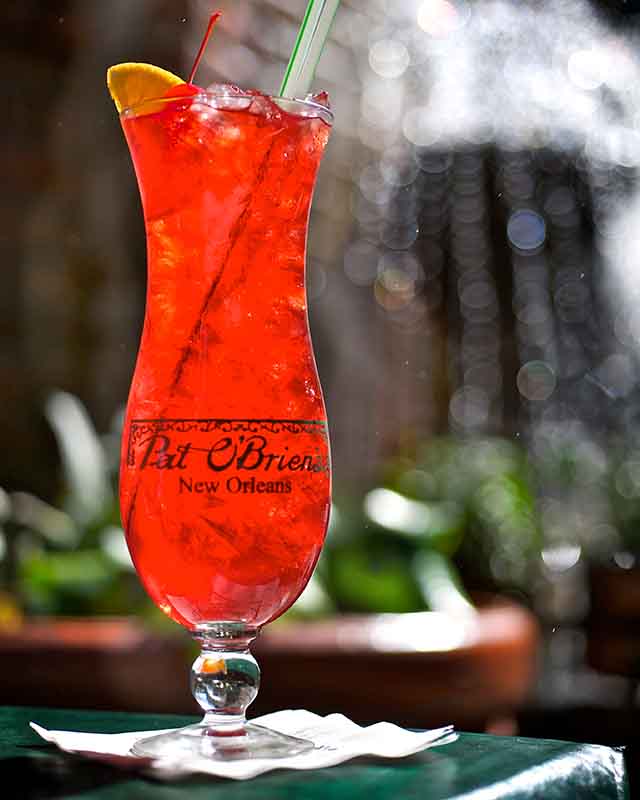 Bruce: Amsterdam for gin and tonics. They take it to a whole new level.

Taking out-of-towners for cocktails for an “Only in NYC” experience?

What is your favorite cocktail from any of your concepts right now?

If you could have drinks with anyone, dead, alive or fictional, who would it be and what would you both be drinking?

Bruce: A bottle of wine with Frank Zappa.

Who is your favorite drinking companion?

Are there any bars across the U.S. that are blowing your mind with their beverage program?

Bruce: Cane + Table and its sister spot, Cure, in New Orleans are both doing terrific things. Cane + Table is a beautiful, modern tiki bar, whereas Cure feels a bit more like New York – elegant but comfortable. 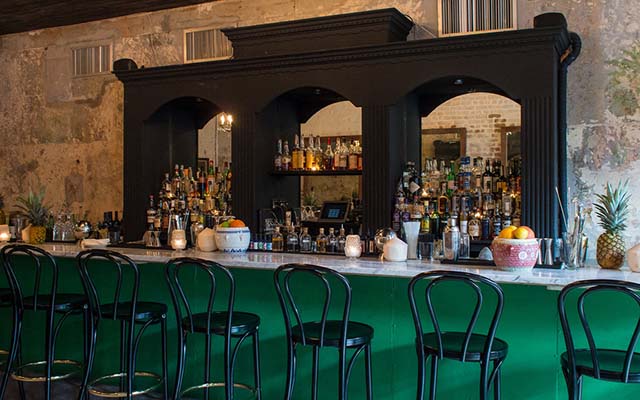 Advice for breaking into the hospitality industry?

What do you look for in a bartender for the Blue Ribbon family?

Bruce: A lot of our bartenders have actually started as busboys and worked their way up through the ranks. They must know how the whole operation works and understand the Blue Ribbon mentality. That is essential

What are you working on right now across the Blue Ribbon family?

Eric: We are celebrating our 25th Anniversary of Blue Ribbon Brasserie in November, in addition to opening a new Blue Ribbon Fried Chicken in Las Vegas and also a new Sushi Bar in Rockefeller Center this summer.

Blue Ribbon celebrity chef Chefs
Wine with Frank Zappa, Wild Turkey and 25 Years of Blue Ribbon: Drinking with Bruce and Eric Bromberg2017-07-202017-07-20https://thirstymag.com/wp-content/uploads/2016/04/thirsty-nyc-logo-1.pngthirsty.https://thirstymag.com/wp-content/uploads/2017/07/drinking-with-bromberg-bros-blue-ribbon.jpg200px200px
About
Tara Fougner
Co-Founder of thirsty, Tara Fougner has over over 15 years of industry experience and a passion for the global beverage community. One might think that Tara was destined for beverage media as her great-grandfather, G. Selmer Fougner, is credited by David Wondrich as being "America's First Drinks Writer." A lifelong New Yorker, you can usually find her hunkered down on some barstool around the world chatting up the bar crew about their beverage program and endlessly taking pictures of drinks for the 'gram. In 2020, Tara was honored by Drinks International on their 'Top 100 Most Influential In the World' List. 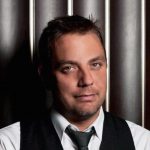 Japanese Whisky and the US’s Most Exciting ‘Hood: Drinking With John LermayerDrinking With 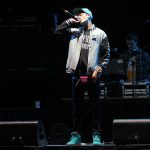