Hannah Simone plays a bartender on TV, but the New Girl star is far from a pro. Even though her character, CeCe, is often shot working, Hannah says her role hasn’t taught her a thing about mixing cocktails “Cece’s always been portrayed as a terrible bartender, which is really great if you have to do a lot of business in a scene,” explains Simone. “If I do it wrong, it doesn’t matter!”

In real life, the 5’7″ stunner isn’t just a pretty face. She’s been involved with the United Nations, is a world traveler, and – oh – did we mention, totally down-to-earth?We caught up with the Kicking & Screaming host in New York City during Swiffer’s 18th Birthday. Read on to learn about her go-to beverage, first drink and favorite LA spots. 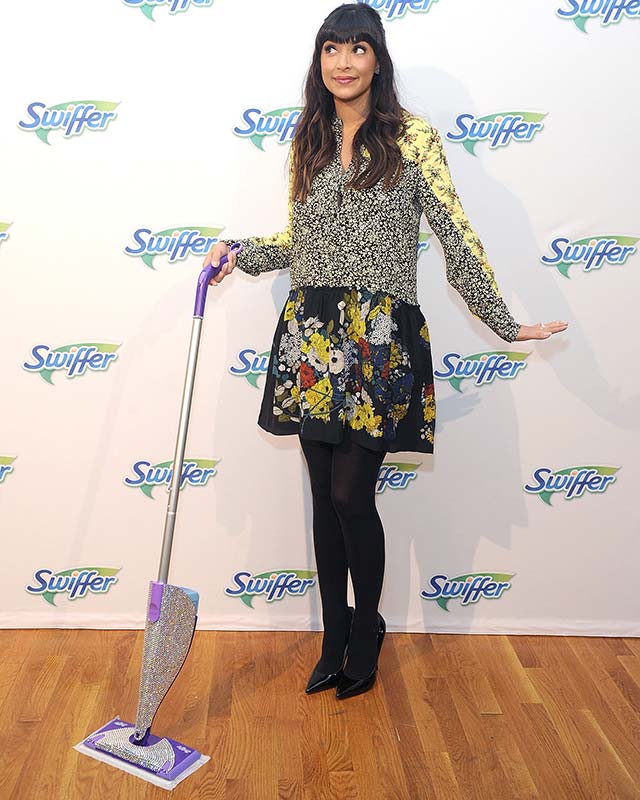 What’s your first drink in the morning?

If I have the day off, I like to go to a little place around the corner. They make an acai, blueberry and coconut oil smoothie – with a little bit of banana. They place is called Backyard Bowls. It’s in L.A.

Tea. My mom is English, so I love a good cup of proper tea. But I also love homemade Chai, because my dad is Indian.

What’s your go-to drink order at a bar?

Do you have a favorite bar in LA right now?

I love going to a bar inside Little Door. It’s known for it’s food. It’s such a beautiful, romantic restaurant with a courtyard. The bartenders at Little Door are, by far, some of the most talented in all of LA. I think they’re the best kept secret.

The Secret’s out – what are their names?

Kirk and Michael and Josh!

What was the first drink you ever had?

The first drink I ever had was a total accident. I was on a school trip. I was in Switzerland, and I was 11 years old. They had a candy bar, and we were given a little bit of money to buy a sweet. I bought what I thought was a chocolate ball, but it’s Europe! So, I put it in my mouth and remembered it opened, all this liquid came out. I spat it out in the garbage, because it was a chocolate-covered rum ball — they sold to a child! I remember I was like, “This is awful! I don’t understand what adults are doing!” It turned me off until way later in life.

No. I’m a whiskey girl. All business.

There’s a really nice back courtyard at TART. Take anyone English there, they love TART. It’s connected to the Farmer’s Daughter Hotel, and they have these punch bowls. They make these delicious fruit punch bowls, and they just bring you a ladle and a bunch of glasses, and you can take a few friends out there – and it’s outside. 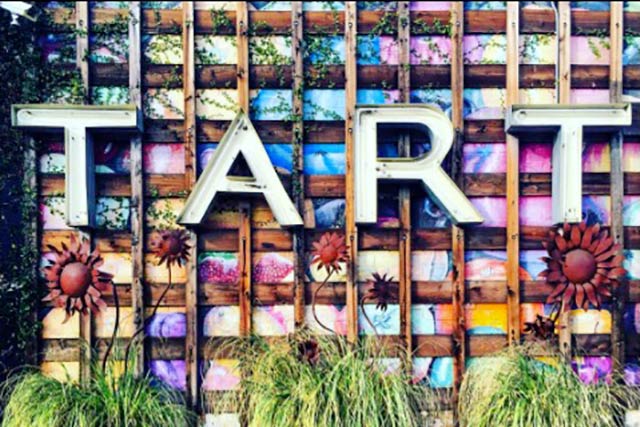 I just drink so much water, all the time. With all the juice places, it’s so easy to grab a juice and you don’t realize you’re not drinking water. I’m going to give a shout out to water.

Who’s the best cast member to party with for a night on the town?

Lamorne [Morris] for sure! He goes out. He knows all the spots if I ever need to know where to go, where to eat.

What else are you working on right now?

Right now, I’m celebrating Swiffer’s 18th birthday, which is really cool for someone who’s a non-adult, like me. Any cleaning hacks are great for my home – especially with three cats.

I have my own show on FOX called Kicking & Screaming. That’s on Thursday nights. It’s a travel/adventure series. It was funny. It was great. I got to go to Fiji for a month. Zero complaints there. I watch that genre of television all the time, and I can’t remember the last time I saw a woman as the host of a travel adventure series. I think it’s really cool, what it’s doing as representation in the industry.

Hannah Simone
Homemade Chai, Cats, and Whiskey: Drinking With New Girl’s Hannah Simone2017-05-042017-05-04https://thirstymag.com/wp-content/uploads/2016/04/thirsty-nyc-logo-1.pngthirsty.https://d2rf0detuhmti.cloudfront.net/wp-content/uploads/2017/05/drinking-with-hannah-simone_header.jpg200px200px
About
Hilary Sheinbaum
Hilary Sheinbaum is a NYC-based journalist, lifestyle expert and MustLoveIceCream.com blogger. She contributes to USA Today, amNew York Life & Style, In Touch and Closer Weekly, among other publications, covering many topics, including celebrity, food/beverage, beauty, fitness/health, travel and lifestyle. Hilary has been featured on FOX & Friends, The Insider, Inside Edition, NYC's CBS, FOX, and PIX11 news stations, WSJ.com, HuffPo Live, People.com, TravelandLeisure.com and StyleBlazer.com, in addition to other outlets, as a Lifestyle, Entertainment, and Style Expert. 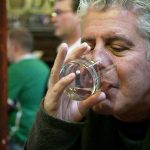 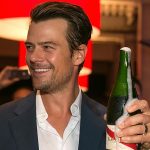