Black Tap Craft Burgers & Beer (Black Tap) first location opened its doors in March of 2015 as the brainchild of Chef Joe Isidori.  Long before folks lined up around the block for his burgers and over the top milkshakes, Isidori was working in kitchens from Miami to Vegas to The Hamptons.

A third-generation chef, he graduated from The Culinary Institute of America in Hyde Park, NY and earned a Michelin star at the Trump International Hotel Las Vegas. However, it is very clear that burgers are his calling and Isidori is certainly leaving a lasting mark on the culinary landscape. 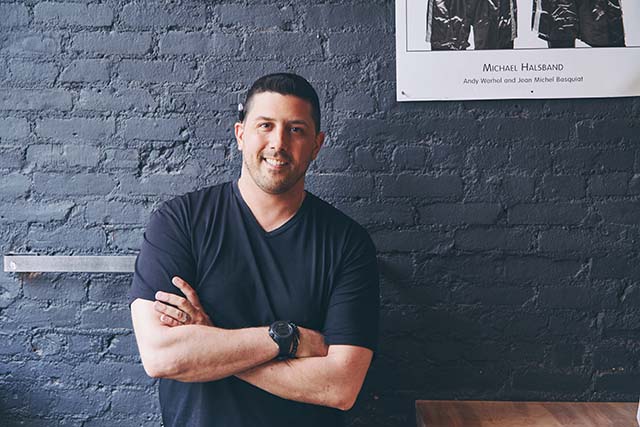 Black Tap is certainly a New York staple, but for those who have not yet been, what do you suggest a first-timer orders?

Every first time customer should most definitely try our All American burger – it’s a classic. If you are lucky enough to be at our Lower East Side location, you should wash it down with our new “177” beer.

How did you get started in the food business?

I’m a third generation chef and grew up in the kitchen with my father and my grandmother, who were both chefs. My informal training started when I was a kid standing on a stove-high milk crate beside my dad.

Right now, I am absolutely obsessed with the “177”,  but my go-to shift drink is a Miller High Life.

As a chef, I would say food cures all. So, my hangover remedy is some sort of indulgence and right now it is one of our newest burgers, The Chili Cheeseburger with fried onion rings.

If you are day drinking, what’s your poison?

My father and a King Louie.

Who is your favorite drinking buddy for a wild night?

My partner in crime, Chris Barish. 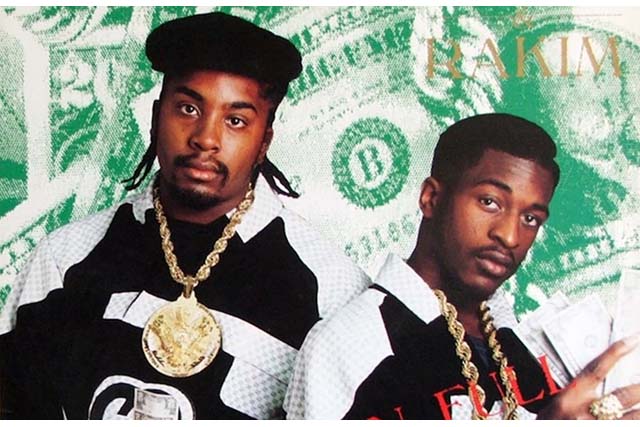 What’s your theme song in the kitchen?

One of my favorite songs of all time, “Don’t Sweat The Technique” by Eric B & Rakim.

You’re from NYC, which has changed a LOT over the years. If you could resurrect one NYC bar, what would it be?

Black Tap is opening in Disneyland. Who is your favorite Disney character?

Thor from The Avengers. 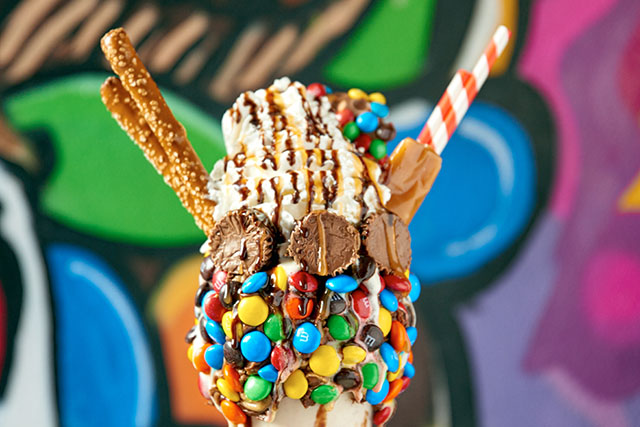 Let’s keep it 100% … can you honestly finish a Black Tap milkshake?

My advice would be to keep it simple. 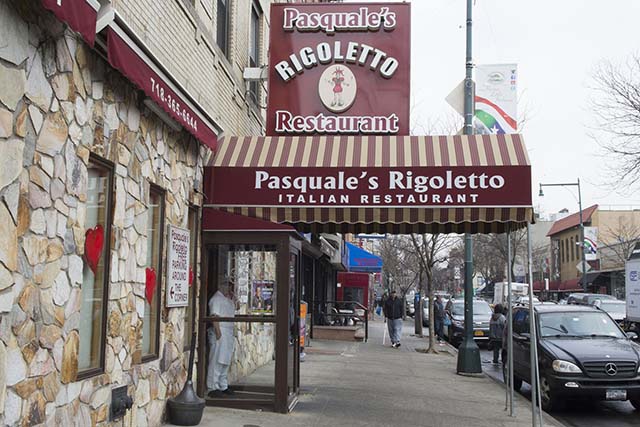 Taking out-of-towners for an “Only in NYC” experience?

The perfect “Only in NYC” experience would be to dine at Pasquale’s Rigoletto on Arthur Ave (the pork chops are a must) at 5:00 pm and then head straight to Yankee Stadium for a hot dog right at 7:05 for the opening pitch.

Romantic “let’s get it on” date night.

Burger bashing when you aren’t Black Tapping it?

There is a lot of new and exciting stuff on tap for The Black Tap Empire. The first being that we just launched our first ever beer collaboration, exclusively at our Lower East Side location with Gun Hill Brewing Company and Carmine Street Beer. The limited edition stout is called the “177”, which is the address of the LES location, and it is a must try. It is super flavorful, with a touch of sweetness and some hop. The “177”is the first of an ongoing beer programming which we are excited to roll out.

Black Tap Burger celebrity chef
Miller High Life, Disney and Milkshakes: Drinking with Joe Isidori of Black Tap2017-12-072017-12-07https://thirstymag.com/wp-content/uploads/2016/04/thirsty-nyc-logo-1.pngthirsty.https://thirstymag.com/wp-content/uploads/2017/12/black-tap-feature.jpg200px200px
About
Tara Fougner
Co-Founder of thirsty, Tara Fougner has over over 15 years of industry experience and a passion for the global beverage community. One might think that Tara was destined for beverage media as her great-grandfather, G. Selmer Fougner, is credited by David Wondrich as being "America's First Drinks Writer." A lifelong New Yorker, you can usually find her hunkered down on some barstool around the world chatting up the bar crew about their beverage program and endlessly taking pictures of drinks for the 'gram. In 2020, Tara was honored by Drinks International on their 'Top 100 Most Influential In the World' List. 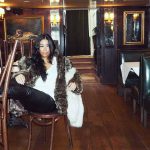 Vintage Madeira and The Cure: Drinking with Angie Mar of The Beatrice InnDrinking With 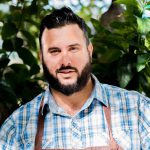 Piña Coladas and Vince Vaughn: Drinking with Jose MendinDrinking With