It may seem like acting against CGI’d Transformers wouldn’t be all that challenging, what with jumping onto green foam mattresses and rolling around to avoid being fake-stomped. But actor Josh Duhamel insists that director Michael Bay puts his actors through their paces in very physically demanding roles.

The 44-year-old father and husband of Black Eyed Peas singer Fergie first stole hearts as Leo du Pres in All My Children and the title character’s washboard abs in Win a Date with Tad Hamilton, before landing the role of Captain/Major/Colonel William Lenox in the Transformers series.

We caught up with him on the night before Cinco de Mayo, when Corona Extra had commandeered New York City’s beloved New Year’s Eve ball, 2,688 colorful Waterford Crystal panels lighted to resemble a lime wedge. Duhamel was on hand to help “drop” the ball (the first ever non-NYE use), drink some beers and do a little dancing atop the 21st floor of One Times Square.

So, Corona and the Times Square Ball. That’s not something you do everyday.

It was like, wait, they want me to do what? They want to use the Times Square New Year’s Eve ball to kick off Cinco de Mayo? I thought that whole idea was really cool. And I drink Corona, you know, so everything about it was a yes. I mean, here we are, drinking a beer and having empanadas and we’re in Times Square at the very top.

Are you much of a Cinco De Mayo guy?

I’ll look for any excuse to have a good time. It’s a big deal in LA. Where I grew up, in North Dakota, it wasn’t as big a deal. So yeah, it’s become a fun day.

What is your ideal beer-thirty moment?

What about spirits? Do you have a go-to?

I’m a tequila drinker for sure.

How do you drink it?

Your wife and her family have a winery, Ferguson Crest. Do you spend much time there?

Yeah‚ as much as we can. We go up every year for the harvest. I’m going to be up there Saturday to see her dad, and there’s a wedding up there. Going to take my little boy up there and we’re going to stay for the night. I remember when her dad, Pat, started it. Apparently, since she was a kid, he was always growing stuff in the back yard. Since we started dating, 13 years ago, her dad moved up to central Cali and started with 5 or 10 rows of vines. He slowly started picking his grapes and making his wine. Here we are however many years later, and they’ve got a full winery. They’re making serious wines and it is really well regarded. He grows it from the ground up.

What is your favorite Ferguson Crest wine?

I would say I like the Syrah the best.

I hear you’re both green juice drinkers. What’s the ritual there?

I was on Transformers 3, like six years ago (“Transformers: The Last Knight” comes out this year). We were in Chicago, and this woman named Kimberly Snyder came on the set because her boyfriend knew some of the guys from the movie. She was working on set with Vince Vaughan and Kevin James (who were starring in “The Dilemma”). The studio hired her to… apparently, they weren’t very healthy (Snyder wrote The Beauty Detox Solution). She was brought on to help She came over and started talking to me and made this thing and literally made me one right there. And ever since that day, I’ve been drinking them every day for the past six years. There are variations, but essentially it’s kale, spinach, apple banana. Big jugs of it.

Any other trendy, good-for-you drinks you’re into?

I drink some pressed juice.

You film in some pretty great locations. What’s the coolest place you’ve raised a beer or a toast? 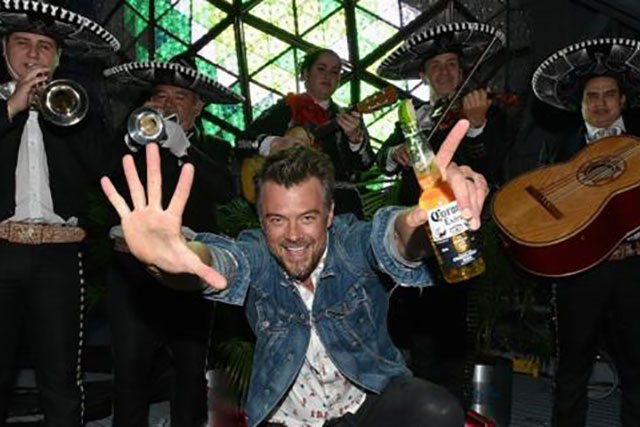 That’s a great question. [We just did] one on the top of One Times Square, with Corona, in the middle of Times Square. Up by the New Year’s Eve (now Lime) ball. I would say that’s probably the coolest place I’ll ever raise a beer.

Corona Times Square
Day Drinking, Green Juice & Transformers: Drinking With Josh Duhamel2017-05-112017-05-11https://thirstymag.com/wp-content/uploads/2016/04/thirsty-nyc-logo-1.pngthirsty.https://thirstymag.com/wp-content/uploads/2017/05/drinking-with-josh-duhamel.jpg200px200px
About
Robert Haynes-Peterson
Robert H-P is still catching up on Black Mirror, so NO SPOILERS. You can track him at @haynespeterson on Instagram and @roberthp on Twitter 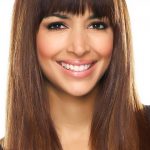 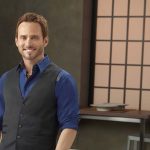