Dancing With the Stars pro Maksim Chmerkovskiy may be super health conscious (taking supplements and vitamins every day) but that doesn’t stop the 37-year old from taking vodka shots in times of celebration.

The Ukrainian-American Latin-ballroom dancer used to be a party animal – out every night in Los Angeles – but the world traveler (and new dad) is a bit more reserved these days.

We sat down with Maksim at Swiffer’s 18th birthday celebration in New York City to talk all about his go-to drink, the LA scene and being a late bloomer.

What’s your first drink in the morning?

I drink a copious amount of coffee every day.

Any particular brand of coffee?

Do you have a go-to cocktail?

We haven’t drank-drank in a long time. When we have – coming from where we come from: the motherland – everybody is vodka this and vodka that. I would probably not say no to a bunch of shots. With my family and friends, it’s like, finally we are getting together and finally we are celebrating. Again, we haven’t seen each other for a couple of months and a lot of stuff has happened.

How many shots are you taking?

The first one is always for health. It’s like a Jewish tradition – L’chaim. Russian – same thing – just to get that out of the way. The second shot comes right away, 15 later, you don’t remember the seventh.

Do you remember your first drink?

A shot of vodka.

How old were you?

I would have been maybe 14, 15. But I was also a late bloomer in every department.

Cartoons. I catch up on all my movies on the plane. I re-watched Inside Out, which to me, up to now, is one of the best cartoons ever made. It’s the best description of how your mind and your personality works. It’s amazing.

Where’s the best place to get a drink in Los Angeles? 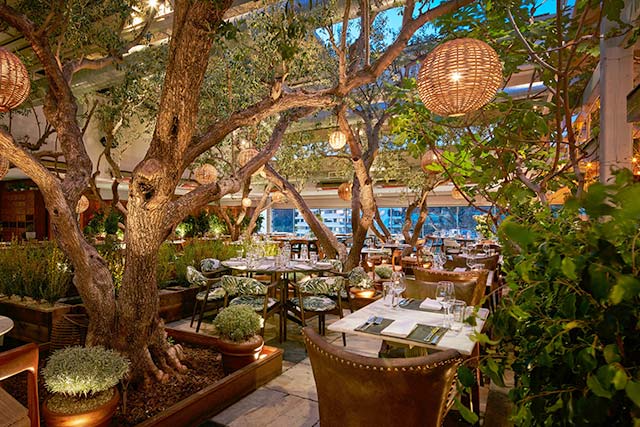 Photo Credit: SoHo House
In LA, you would go to a place where you know the crowd is going to be great or you go to where the view is going to be great. Catch is phenomenal – the rooftop that they’ve got. And places like SoHo House, with limited access and all that. LA has some of the best underground spots. Some of the bars on Sunset – you wouldn’t even know it’s a bar. I used to be huge in nightlife when I was single in LA – all my family was in New York. I was out every night. I had friends who owned clubs, restaurants, bars and so on. In LA, it’s a dope spot if you know where to go.

Dancing With the Stars Los Angeles Maksim Chmerkovskiy
Vodka Shots, Coffee and Cartoons with Maksim Chmerkovskiy2017-05-252017-07-07https://thirstymag.com/wp-content/uploads/2016/04/thirsty-nyc-logo-1.pngthirsty.https://thirstymag.com/wp-content/uploads/2017/05/drinking-with-maksim-chmerkovskiy.jpg200px200px
About
Hilary Sheinbaum
Hilary Sheinbaum is a NYC-based journalist, lifestyle expert and MustLoveIceCream.com blogger. She contributes to USA Today, amNew York Life & Style, In Touch and Closer Weekly, among other publications, covering many topics, including celebrity, food/beverage, beauty, fitness/health, travel and lifestyle. Hilary has been featured on FOX & Friends, The Insider, Inside Edition, NYC's CBS, FOX, and PIX11 news stations, WSJ.com, HuffPo Live, People.com, TravelandLeisure.com and StyleBlazer.com, in addition to other outlets, as a Lifestyle, Entertainment, and Style Expert. 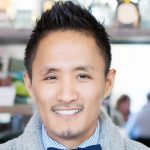 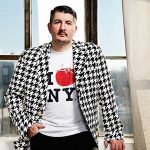 Pimm’s Cups and Snickers Drinking with Chris PatinoDrinking With