A “Blind Pig” (or Tiger) was traditionally a term used during prohibition for speakeasies here in the US.  The Blind Pig London though is beautifully British and embraces the libations of its homeland to create drinks which have been described as liquid fairy tales.  This description is fitting since the signature cocktail menu has drinks named after classic children’s books and imbue a sense of lore with creative vessels and masterfully crafted cocktails inspired by children’s literature.

The menu is literally a children’s book.  It’s a beautifully illustrated, leather, no joke, book. The illustrations are by Masha Karpushina and the recipes on the pages are brought to by the very talented, Dan Berger.  For example, the drink called the Hunny Pot has Crowded Hive mead in it and is served in a Winnie the Pooh-style honey jar.  The menu page has a beautiful illustration paying homage to Mr.Pooh, and the drink ingredients are in a script to the side of the image.

The bar itself has a pub style type of feel and is unpretentious while at the same time giving you the feeling that you are in a cool place worth traveling to see.  Upon sitting down I ran into another New Yorker, Max Green of Amor Y Amargo who was also there to sample libations, and knew that this was a destination location.

The Blind Pig is a magical, definitively Instagram jealousy inducing, place.  You will feel especially enchanted after a Half a Pint o’Buttah which is a Harry Potter inspired beer type drink on tap that has no less than seven ingredients, so it’s more like a potion.  After a visit to The Blind Pig in London you will have your own stories to tell about this noteworthy establishment of British spirits and classic tales that brings out your inner child with adult beverages.

Especially British spirits in the cocktails

About the Beverage Director

Dan Berger started his career in the hospitality industry while on working holiday in Melbourne and fell in love with the industry. When back in the UK he headed to London, as his hometown of Manchester didn’t have the level of opportunity he was looking for with his craft. Dan worked at various establishments and was on the opening team at Big Easy in Covent Garden before going to the Gordon Ramsay group as Bar Manager to open Heddon Street Kitchen. From there he went on to run the bars at Ace Hotel in Shoreditch before heading to Blind Pig to create this menu.

The Fairytale-Inspired Cocktails at The Blind Pig 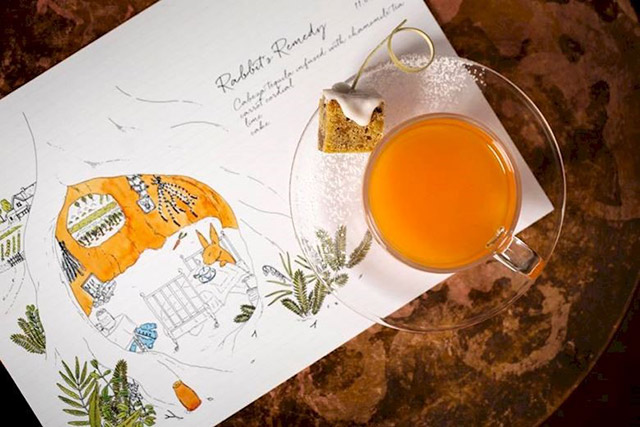 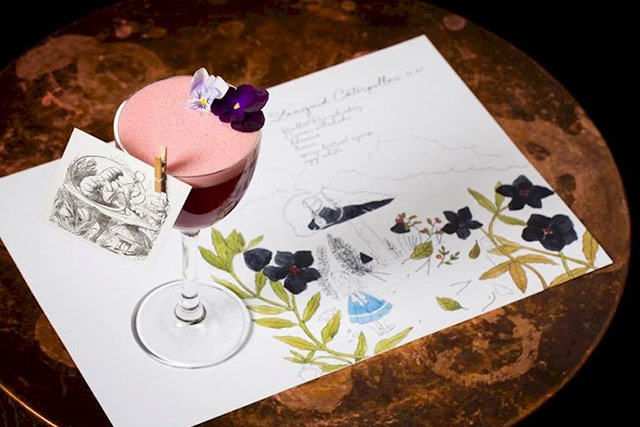 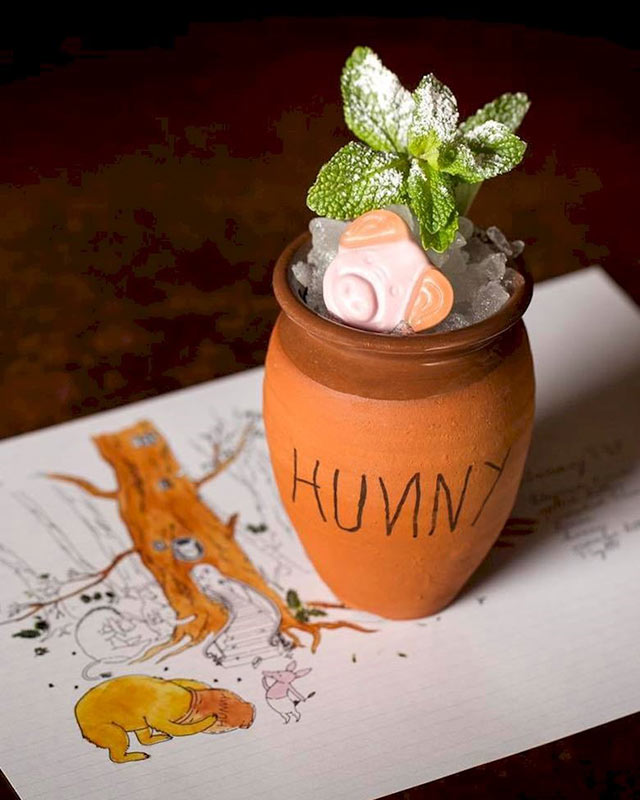 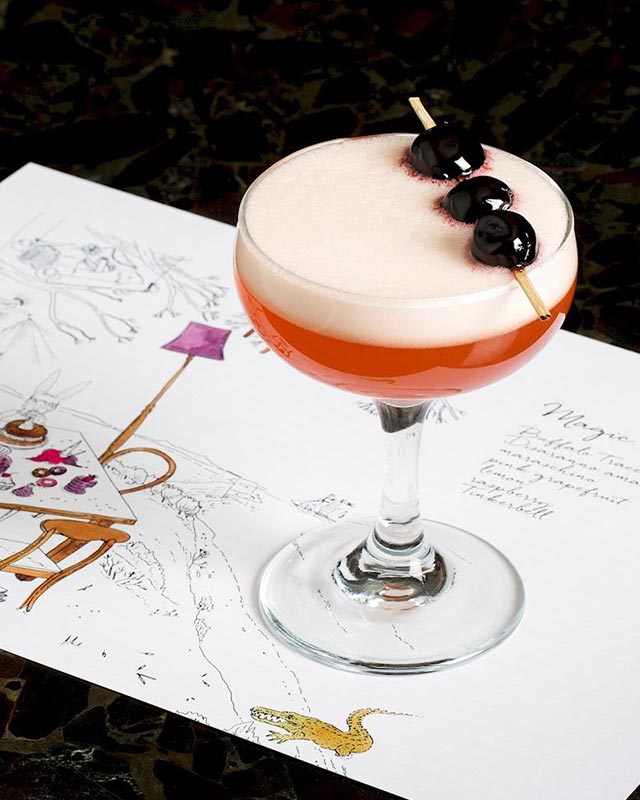 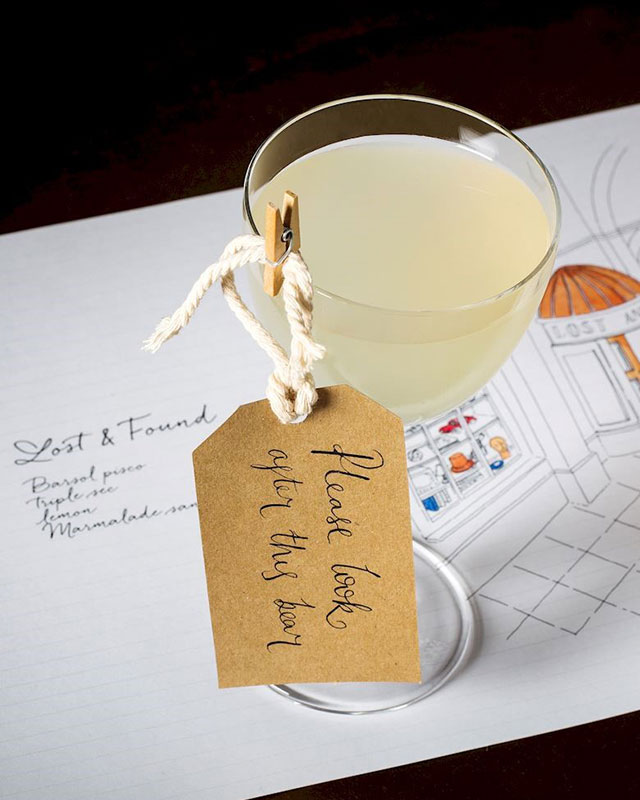 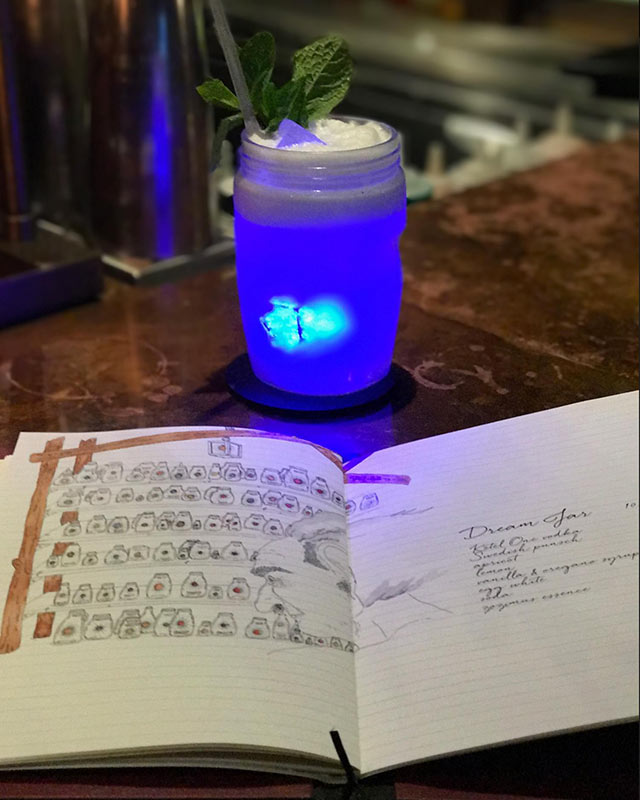 Half a Pint o’ Buttah 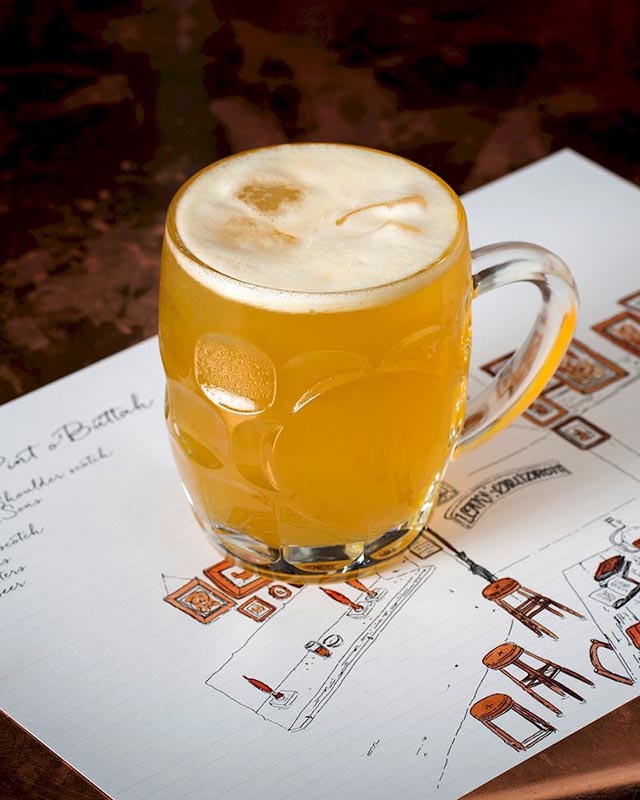 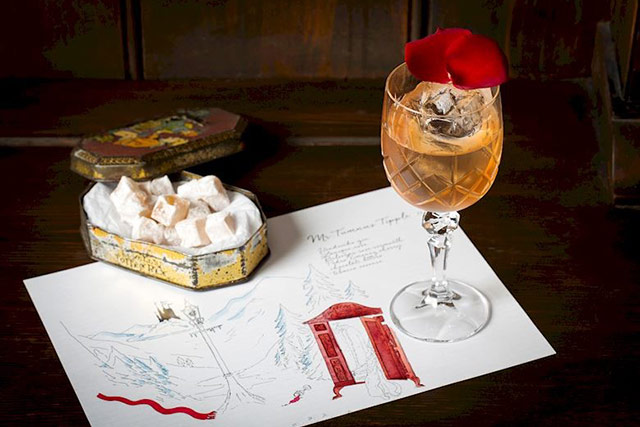 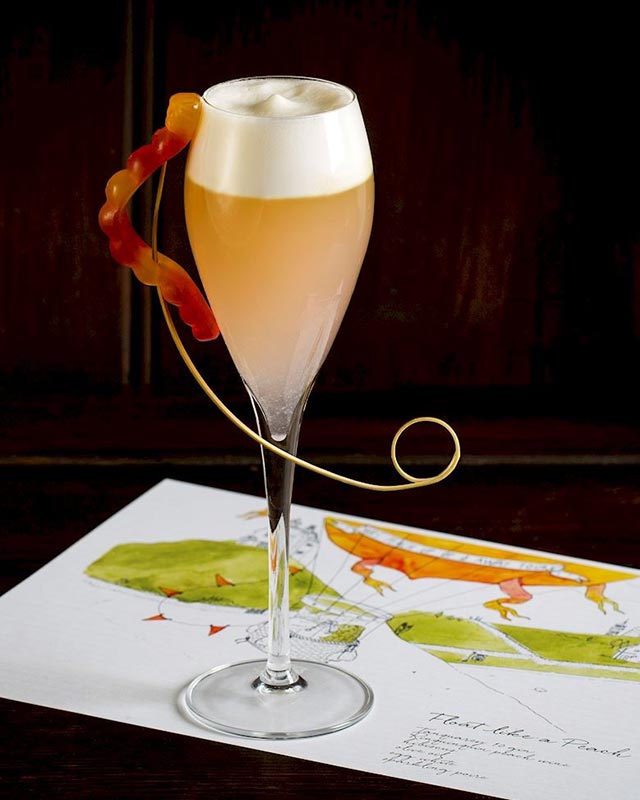 Bars in London SOHO
Sip Drinks Inspired By Your Favorite Childhood Tales at The Blind Pig in London2017-03-102017-03-10https://thirstymag.com/wp-content/uploads/2016/04/thirsty-nyc-logo-1.pngthirsty.https://thirstymag.com/wp-content/uploads/2017/03/the-blind-pig-soho-london-uk.jpg200px200px
About
Todd Strickman
Todd Strickman is a NYC area native who has always enjoyed a good night out on the town. After many years of sales, marketing, and partying he applied to a job at an editorial assistant role at a lifestyle publication with very few writing samples. Todd started writing down his highlights from nightlife and putting them into his own website, The Brim. Today Todd enjoys working with the Thirsty team covering highlights around the NYC nightlife arena. 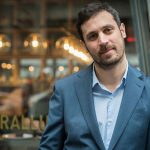 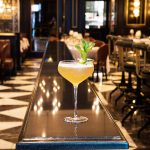