The Essentials of Spanish Brandy

Vodka, rum, tequila, gin, mezcal: they’ve all enjoyed had their moment in the spotlight. But now, Torres says it’s time for something different, and that something is Spanish Brandy.

The word Brandy comes from the Dutch word brandewijn, which literally means “burnt wine” – and it couldn’t be more straightforward, being as that Spanish brandy is distilled, or boiled, to be produced.

Spanish brandy comes from two different regions: Brandy de Jerez from hot and tropical Andalucia while Torres brandy hails from the Mediterranean climate of Catalonia. Spanish brandies are uniquely made with the Solera system, Jerez in American oak casks previously used for sherry and Torres in American and French oak.

The Solera System is a traditional style of aging in Spain, dating hundreds of years, where distillers age, blend and infuse younger and older brandies at the same time – a true one-of-a-kind technique. Solera systems are hard to come by, usually having been used by the same old family-owned companies in Spain for generations, which adds to its allure and unique characteristics. 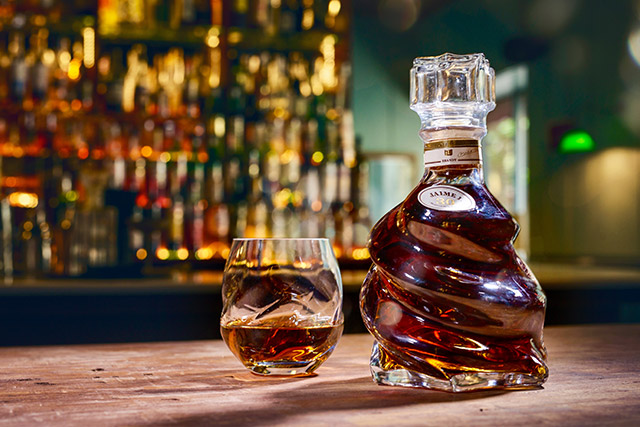 Don’t confuse Spanish brandy with its relative, Cognac which originates in France and is aged using a static, blending system. Cognac is smooth and round while Brandy de Jerez is intense, fruity and sweet. Torres, on the other hand, is very complex, with lots of oak.

“Brandy is one that is starting to see a resurgence. The brandy is very bold, I have seen it split based with other bold spirits such as mezcal,” says Lynnette Marrero, co-founder of Speed Rack and a Beverage Consultant for Llama Inn in Brooklyn.

Spanish Brandy – which must have a minimum ABV of 36%, and many of the “good” ones are even higher –  has been popping up more and more on cocktail menus all around the country and as people get familiar with it, the love affair begins.

“I like Spanish Brandy because it’s Spanish!” adds Ivy Mix (pictured, below), Head Bartender and co-owner of Leyenda, also in Brooklyn. “Brandy is coming back because Brandy is delicious. To me, I enjoy using it and having a different Brandy on my menu other than cognac.” 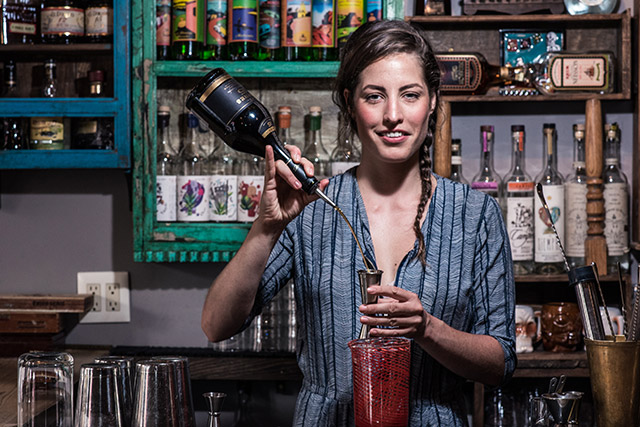 But while this spirit category is quickly gaining recognition and fans, there is still a lot for people to learn.

“Vodka, gin, whiskey, and tequila continue to dominate the categories people want their drinks made with,” explains Ulysses Vidal, Bar Manager at Manhattan’s Employees Only. “It is, unfortunately, something that we still have to work on as bartenders.”

And we are here to help break down some quick facts for anyone looking to learn a bit more.

Here, the Essentials of Spanish Brandy.

“The solera system of aging Spanish Brandy works so well because it marries younger, more vigorous spirits with older, mellower spirits in a deliberate process, thereby reaching a balance of virtues,” explains Paul Pacult, brandy expert and editor/publisher of Spirit Journal.“It’s all about harmony and allowing the various Brandies to merge gently, becoming one, more complete brandy.” 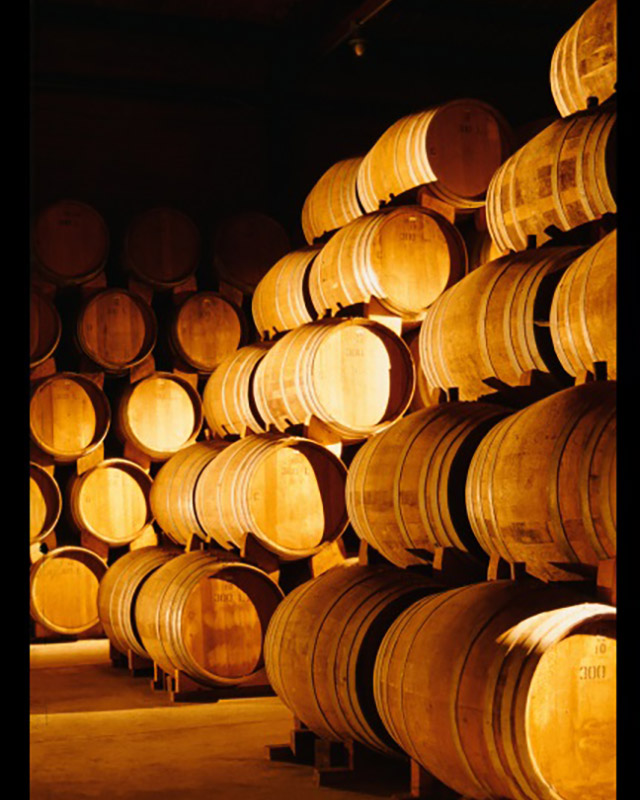 One such brandy is produced by the Familia Torres, a 5th generation 100% family-owned wine and spirits company, dating back to 1870.

“If a bottle carries the name Torres, it is a guarantee of five generations of experience and dedication to making great wines and spirits,” boasts Javier Reynoso, JRY Global Brand Ambassador Spirits (pictured, below). “There are specific characteristics, mainly in brandies aged with the dynamic Solera aging system, which have a soft structure and unique aromatic complexity, as a result of the permanent exchange between the best old brandies and the best young ones.” 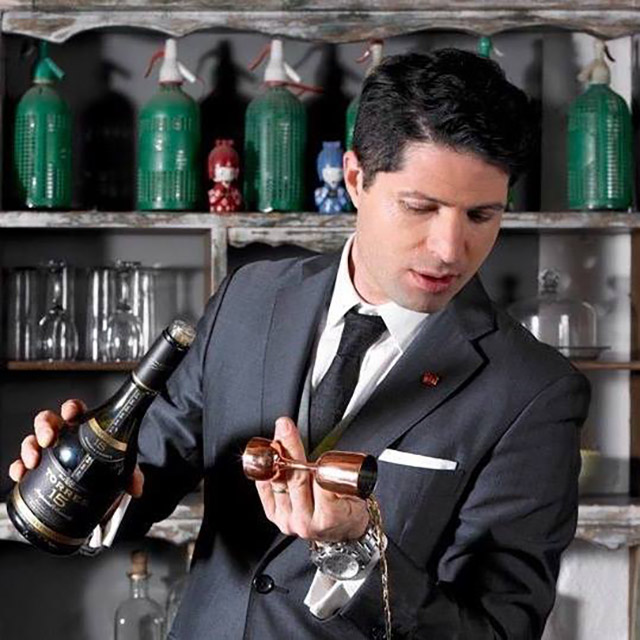 In addition, adds Reynoso, each Solera works with certain aromatic profiles that make it unique and different from the rest.

“They are all, therefore, a treasure for an exceptional spirit category,“ says Reynoso.

“This tradition is so rich in the culture of sherry wine that it is natural for a grape distillate to use this technique,” adds Marrero.

It Has Mediterranean Roots

Spanish brandies are made in Andalucia and Penedes, which have distinct climates, lending to their overall profiles.

While the weather can be cool, “Andalucia can be beastly hot for half the year and even Penedes can roast in the summer months,” explains Pacult.  “Heat accelerates maturation while cool decelerates it. Spain has both, so aging brandy is a tricky proposition that requires a great cellar master who will monitor maturation progress through all the phases of barrel aging.”

Specifically in the case of Torres, there is a suitable climate and soil conditions, which Reynoso says helps to make the kind of brandy [the brand] wants to achieve while “the different varieties of high-quality grapes that grow in the Penedès, allow us to have a wide “repertoire” of aromas and structures.”

The Flavors Are Unique

Due to this hot climate, Spanish brandy has a grip to it, adds Maxime Belfand, Head Bartender at NYC’s Saxon + Parole, noting Spanish brandy’s “beautiful and strong aromas, usually very warm with cinnamon and vanilla notes.“

“When a guest inquires about Spanish brandy, I always compare it to wine, this makes sense not only because it’s made with grapes but also because of the place the terroir, the climate,” explains Belfand. “Spanish brandy is a true representation of what a grape distilled spirit should be. As the spirit gets older the flavor evolves, it refines itself.” 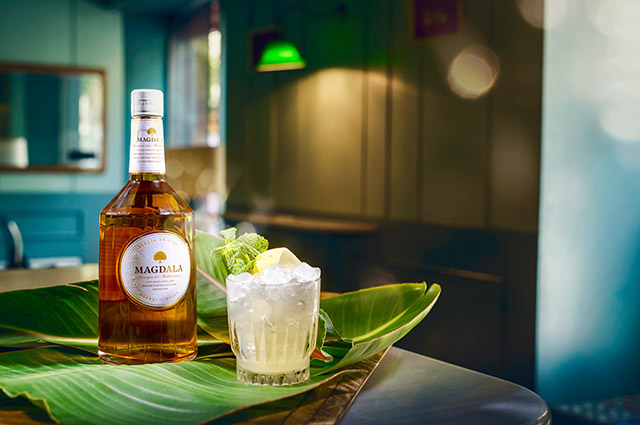 “The notes can change in all brandies but we have to remember we are really honing in on the grape and the wood in which it was aged,” she says. “A perfect harmony should be a little bit raisin, a little bit grape skin, a little tannin.”

Jillian Vose (pictured, below), Beverage Director of The Dead Rabbit in Downtown Manhattan points out the bold flavors that comprise a good Spanish brandy. 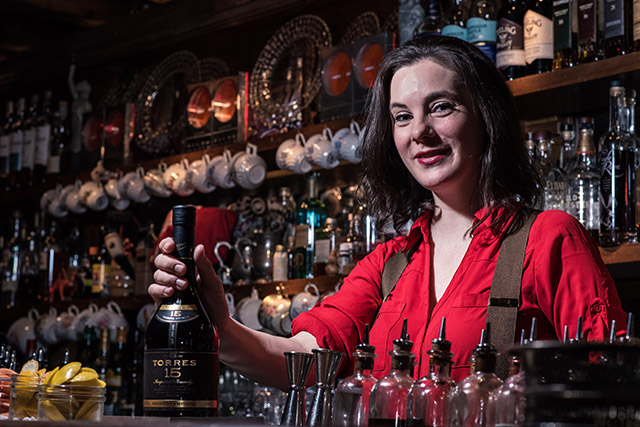 “Spanish brandy is rich with notes of dark dried fruit and caramel and a touch of salinity,” Vose says.“I would say that if a guest was inquiring about Spanish brandy, I would first ask if they were a fan of grape brandies in general and especially Armagnac, because of its richness and savory components.”

One thing is for sure: Spanish brandy is versatile and works well with other ingredients.

“The beauty of Spanish brandy is that they can stand in pretty much any type of cocktail because of their strong and unique flavor profile,” says Belfand. “They make amazing shaken drinks or very elegant steered cocktails.”

A few well-known classic cocktails made with Spanish brandy are the Sidecar, Harvard cocktail, and French 75.

“All of those cocktails come from different places in the world and yet Spanish brandy makes an amazing match for those classic cocktails because of the complexity and boldness they have to offer,” Belfand continues.

“This is an amazing desserty classic, with brandy, brown cacao cream, cream finished with grated nutmeg,” he says. “You will bring out the butterscotch, caramel, silky delicate texture you want in a perfect dessert.”

The Sidecar is very simple aperitif drink that will bring up some of the dry flavors that sherry cask can integrate into the aging process of brandy, Ibanez adds.

“The citrus from the lemon and orange liquor will balance out with tropical notes. peach, bananas, vanilla as well.”

But Spanish brandy goes far beyond the classics. 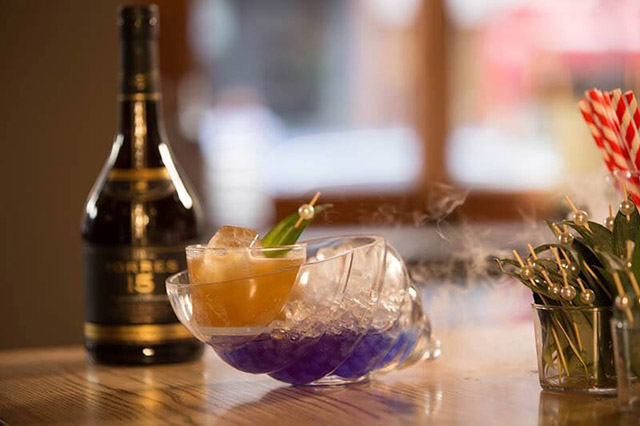 “I think it’s always cool to take a new spirit and play with it in various classic recipes,” Vidal says. “If you just let the brandy shine and compliment it with other flavors that work well, you won’t have to complicate things.”

A fun experiment, Vidal continues, is to just make a sour.

“I like to use Torres 15 with Fresh Lemon, Honey, Orange Flower Water and egg white,” he explains. “Top it off with some grated cinnamon and you’ve got a stellar cocktail that allows the brandy to stand out while playing well with the other ingredients.”

And Vose notes that Spanish brandy can be used in place of other spirits for a different riff on a cocktail.

“Spanish brandy makes a great substitute for cognac in classics,” she says, “as well as some American whiskey drinks.

But Is Also Incredible Served Neat

Just because Spanish brandy works well in cocktails doesn’t mean it can be enjoyed on its own, too.

“We’ve come up with some great drinks with Torres 15-year-old Spanish brandy, but I am always happy to drink it neat in tulip glass,” explains Vose, adding. “But I’m happy to drink it in a small wine glass or rocks glass as well…I’ll even take a layback if that’s what we’re working with.” 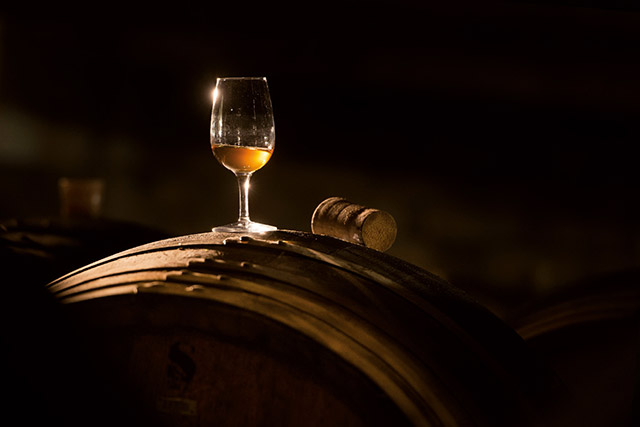 But Pacult says a copita or port glass is the way to go for the best Spanish brandy experience.

“As many brandy producers have implored me to say to American consumers: ‘Destroy all snifters and replace them with Spanish copitas to gain the fullest experience of Brandy enjoyment,’” Pacult explains. “The prevailing sentiment is that the large interior volume of snifters dilutes and dissipates the aromatic properties. I agree with that, which I why the only glasses I use for all spirits evaluations are either a copita or a port glass. I use these to funnel the aroma upward in order to gain the maximum amount of aromatic molecules. Since one’s sense of smell constitutes up to 90% of one’s sense of taste, this is vitally important for maximum enjoyment.”

For an anniversary party or wedding, serving cocktails seems like a fun idea. When brandy is poured, your classic cocktail will taste much different. But, never forget to hire a cocktail bartender in that case. The guy won’t only serve you amazing drinks but also can save your extra bucks. He can help you buy the right volume of alcohol and avoid over-drinking.

It Pairs Well With Food

Looking for something to sip while enjoying savory, rich dishes? Spanish brandy is the way to go.

“I could do Spanish brandy in two very different ways,” Belfand reveals. “The first would be with cheeses and charcuterie before dinner. The second – and probably my favorite – would be after dinner as a digestive paired with dessert. Chocolate is always good with brandy.”

Vose enjoys her Spanish brandy with braised meats, while Marrero tends to pair it with savory foods that have a “slightly fruity compliment, such as jamon, Kurma Malaysia dates, duck, braised mushrooms and cheese.”

No matter how you choose to enjoy Spanish brandy, it’s clear this centuries-old spirit is having a major moment.

“We are now training a very young bar team and I’m sure they will take advantage of these outstanding products coming up strong in the market,” says Ibanez. “With Torres 15, we can now work with an affordable great brandy to make delicious cocktails without hurting the cost of making that drink.” 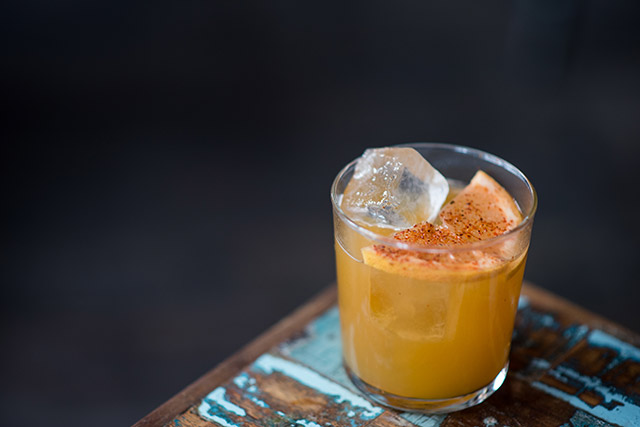 Belfand agrees, adding, “It’s slowly becoming normal to see Spanish brandy on menus and back bars in New York, which is a great thing to see. I think the category has a great growth potential and we are going to see more of it in the coming years.” 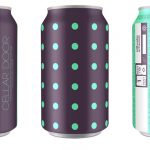 Beer is Here: Brews to Sip All Spring and Summer LongFeatures 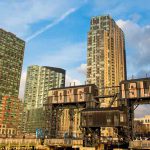