The boozy Flan Croughnut will be available for purchase until September 30 and, to top it off, all patrons, who are 21 and over, will receive a surprise treat and cocktail recipe card teaching them how to make a signature Havana Café rum cocktail, while supplies last. 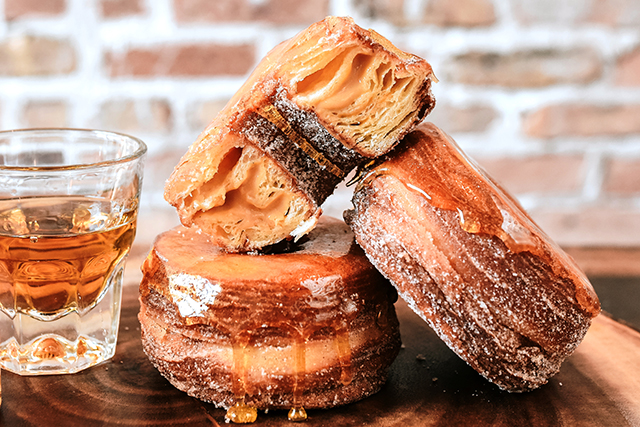 Sweet, flaky and rich with Cuban flavors; this croissant-doughnut pastry is created by mashing up two of the shop’s most popular and best-selling donuts. The result is a 24-hour layered brioche croughnut filled with a homemade baked flan custard infused with Havana Club Rum reduction. Rolled in a light cinnamon sugar, and topped with hard candy caramel and 24K gold dust. 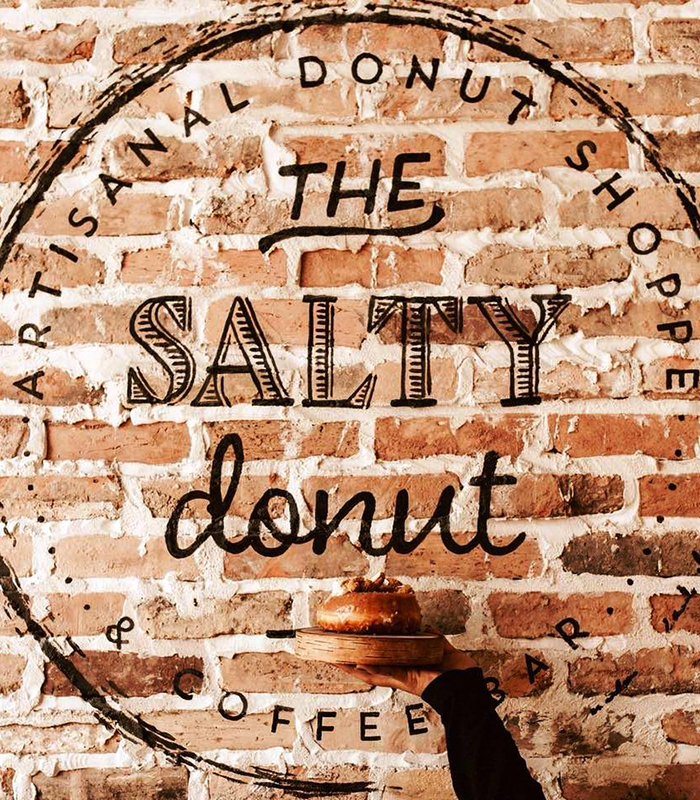 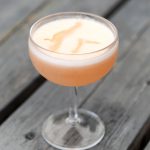 What to Drink at Watr at 1 Rooftop on South BeachBarstool Review, Features 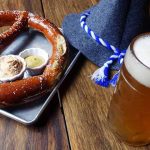 6 German Spots to Celebrate Oktoberfest In and Around NYCFeatures