A flower shop by day, but, at dusk, Florería Atlántico opens up one of its doors that leads down to a hidden bar in the basement.  This Argentine speakeasy, located in the Buenos Aires neighborhood of Recoleta, was recently awarded the third spot on the World’s 50 Best Bars, an annual list compiled from the votes of over 500 drink experts, including bartenders, drinks writers, and cocktail aficionados. Florería Atlántico´s jump up from its 14th spot on the 2018 list is a testament to Buenos Aires’ growing cocktail scene. 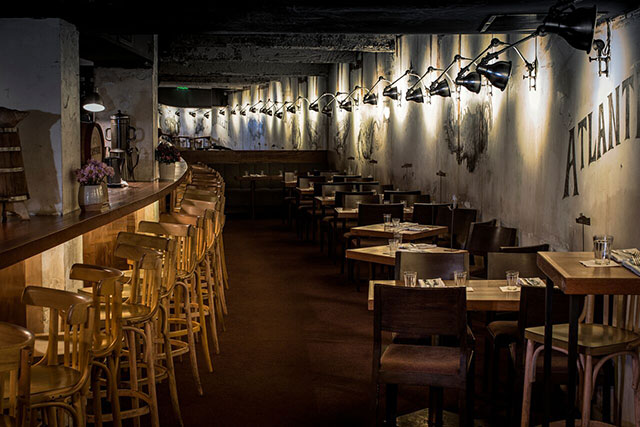 Florería Atlántico´s décor and special cocktail menu have been culturally influenced by the wave of immigrants that arrived from many different countries and settled in Argentina in the 1900s.  Here are some uniquely diverse cocktails from the award-winning bar: 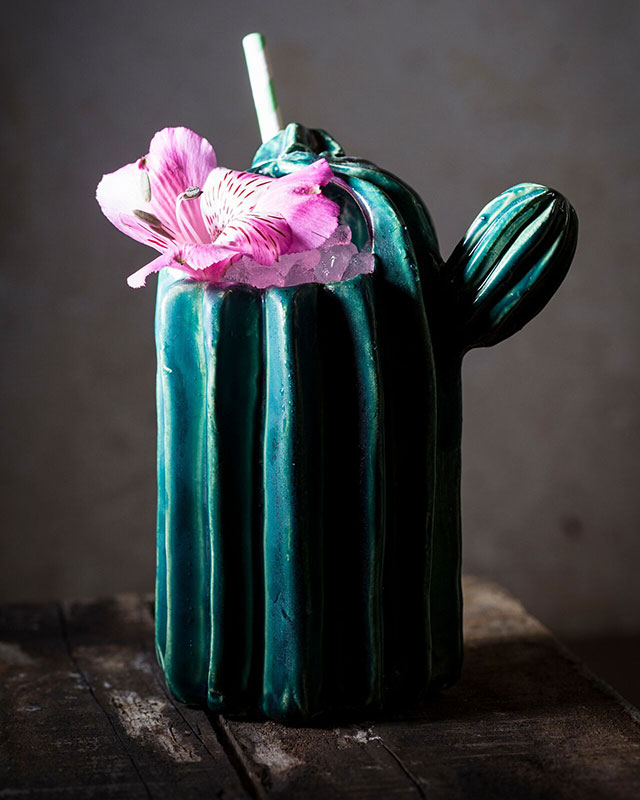 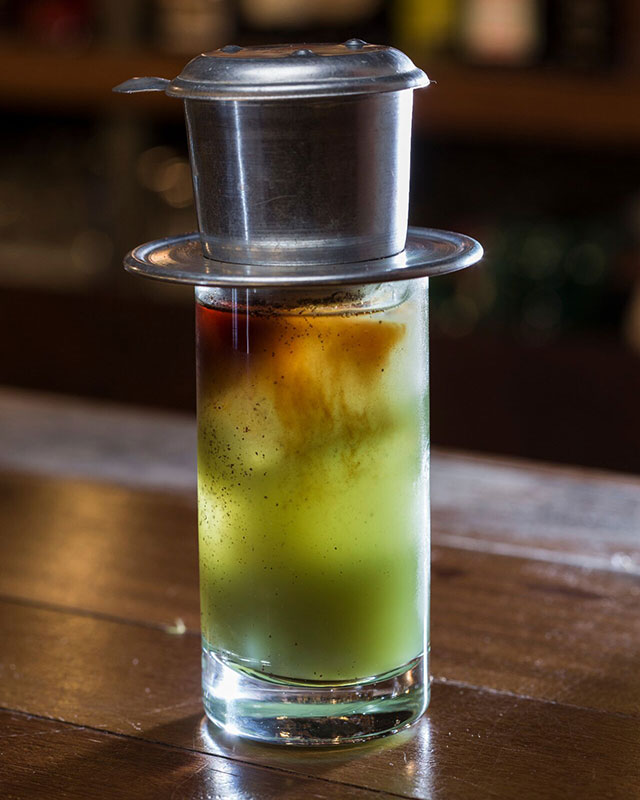 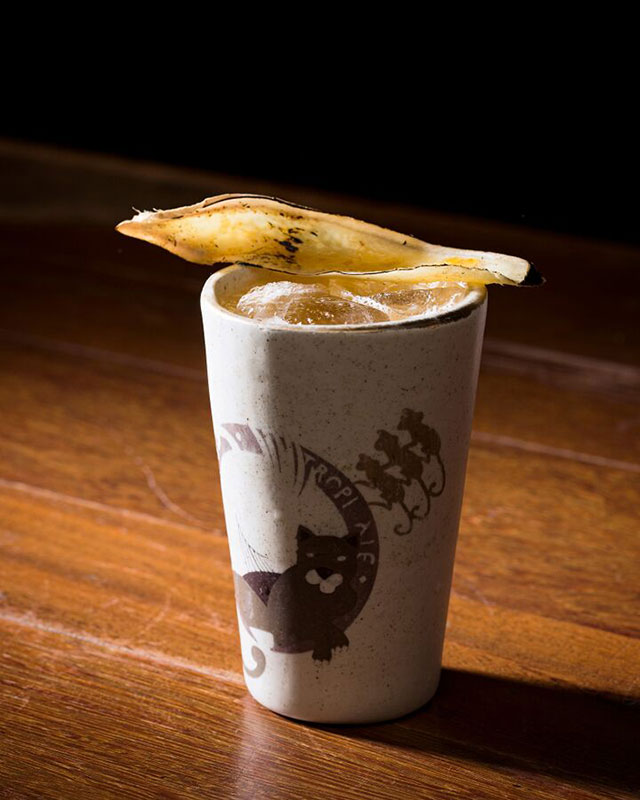 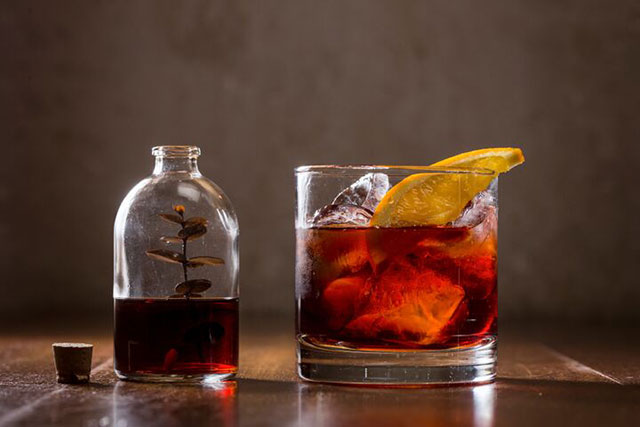 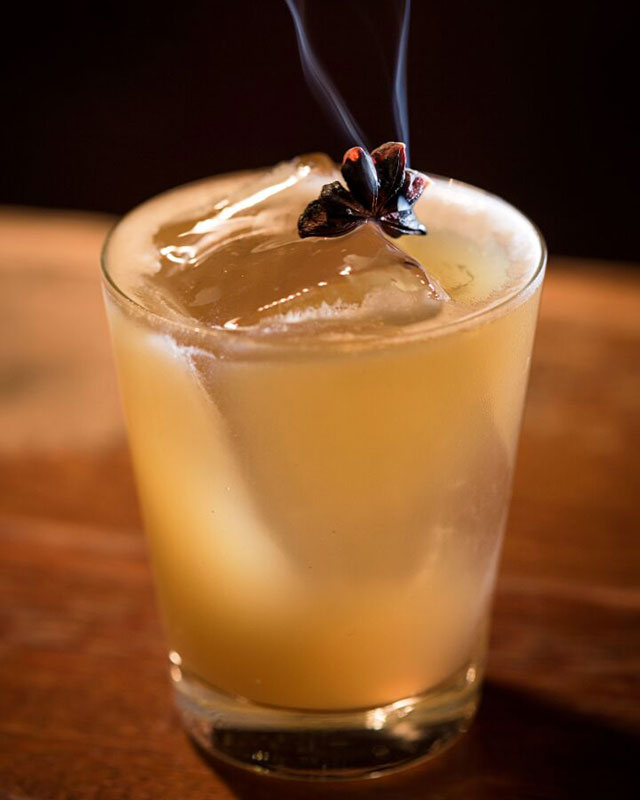 best bar buenos aires best speakeasy buenos aires what to drink at Floreria Atlantico where to drink in BA worlds 50 best bar buenos aires
What to Drink at World’s Best Bar Florería Atlántico in Buenos Aires2019-10-282019-10-28https://thirstymag.com/wp-content/uploads/2016/04/thirsty-nyc-logo-1.pngthirsty.https://thirstymag.com/wp-content/uploads/2019/10/buenos-aires-ar-florera-atlntico-featured.jpg200px200px
About
Denise Castillon
Denise is an indie film rep in Florida and a blogging hedonist in Miami. True to her namesake, Dionysus, she enjoys drinking and good times. She also craves great food, film, travel and loves meeting new people - preferably with an old fashioned cocktail, or glass of champs in hand! Check her out on IG at @fooddrunkie. 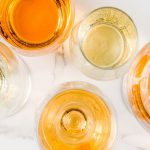