New year, new opportunity! 2020 is here and Don Julio Tequila wants to get you behind the bar with some of the industry’s top talent with their exciting new Star Back competition, which kicks off on January 6th in San Francisco.

Here’s the deal: bartenders from the San Francisco, Houston, Chicago, New York City and Miami are invited to participate by mixing up their very own Don Julio creations and compete to win a chance to bar back a very special awards season red carpet event in Los Angeles.  Not only will the winner be a key part of this exclusive award show, they will work alongside world champion global bartending icon Charles Joly. To enter, bartenders will craft their very own Don Julio cocktails, including a Margarita, Paloma, and Best Original Cocktail – and qualify for a chance to win this once-in-a-lifetime experience.

Along with the all-expense-paid trip to Los Angeles, the winner will receive epic Don Julio swag, serious bragging rights and an invaluable hands-on experience with Joly, one of the industry’s most sought-after talents. 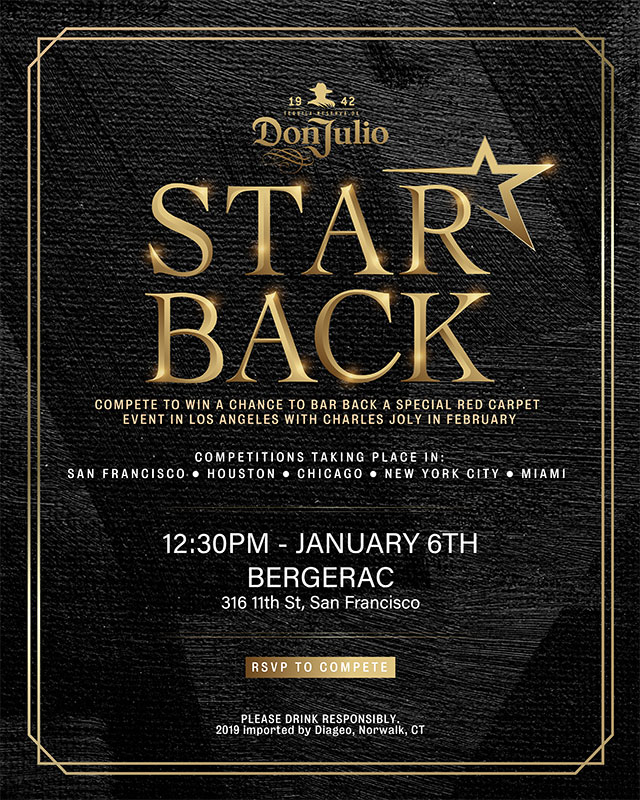 The Star Back competition kicks off on January 6th, 2020, then then moves all around the country looking for the ONE talnted winner to work alongside Charles Joly to serve A-Listers this Awards Season.

For more details and updates on the Don Julio Star Back competition, follow along thirstymag.com for updates or Instagram at @thirsty. 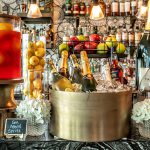 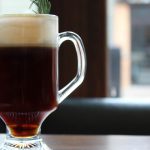 Warm Up In Chicago With These 5 Hot Cocktails Features