Golden Globes Cocktails To Sip Because Awards Season is Here

Awards Season officially kicks off Sunday, Jan. 6 with the 76th Annual Golden Globes. The Globes, held at The Beverly Hilton, are undoubtedly the booziest of all award shows with celebs toasting at tables instead of in a formal audience. There is even an official cocktail of the 2019 Globes; the Moët Belle by Camilla Belle, made with Cachaca, mango juice, ginger syrup, lime juice and Moët Brut Impérial and will be served to the stars throughout the night.

Even if you didn’t score a ticket to the Globes, you can still party like a nominee. Check out these four Golden Globes inspired cocktails below.

Gold Luck from Church and State

What better way to get into the award season spirit than surrounding yourself with twinkly lights and tasty drinks in Downtown L.A. at Church & State. Sip Victor Moreno’s Gold Luck cocktail composed of gin, elderberry liqueur and Goldschläger, and it will have you realizing how lucky you are to be here in Tinseltown.

Most Expensive Martini from Paley Hollywood 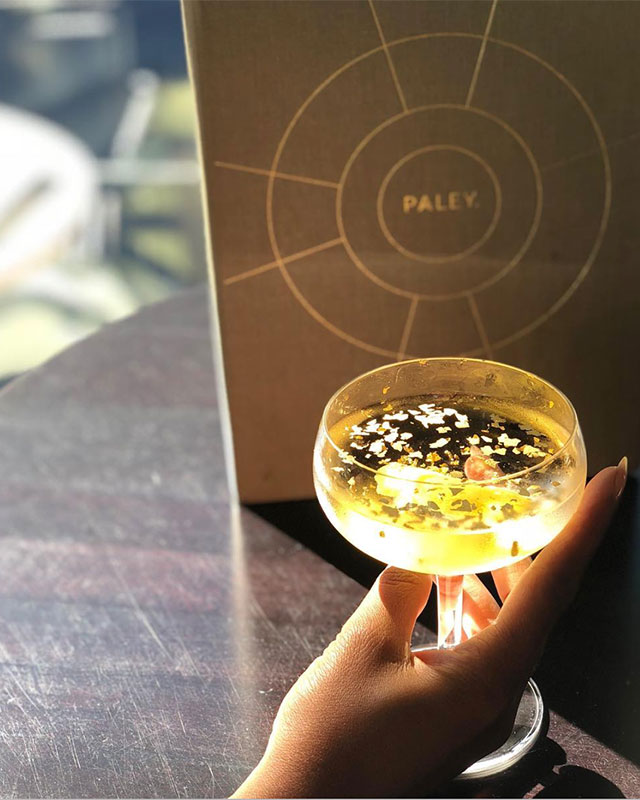 Got a celebrity amount of cash? Head over to Paley Hollywood where you’ll find the Most Expensive Martini. Created by Chris Roache and on the menu for $162, the is made with Nolet’s Reserve Gin, Ketel One Vodka, Dry Vermouth. It is also topped with 24 carat Gold Leaf which is a symbolic nod to the golden era of Hollywood.

Purple Gold Cocktail  from The Raymond 1886 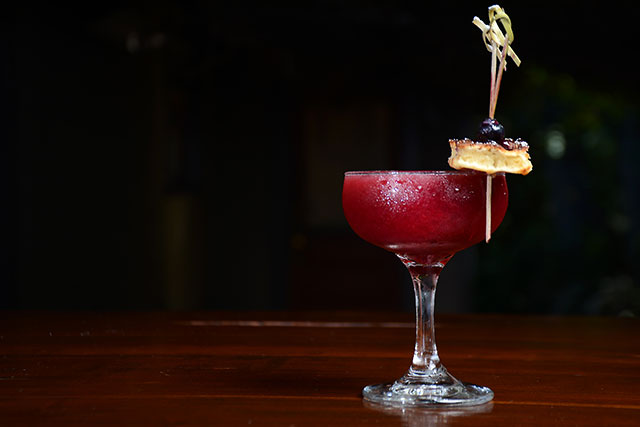 Inside The Raymond in Pasadena, Bar 1886 evokes the spirit of the pre-Prohibition Era and boasts a repertoire of over 600 off-menu house cocktails. This awards season, order the Purple Gold, an antioxidant rich cocktail created by Abby Peoples comprised of Orgeat, Vida Mezcal, homemade blueberry bliss syrup and lemon juice.

Got the gift of gab? Try sweet talking your way into the 2019 HBO Golden Globes Suite, which will be held at Circa 55 Restaurant inside The Beverly Hilton. Along with the casts of “Ballers,” “Curb Your Enthusiasm,” “Sharp Objects,” “Insecure,” “Veep,” “Westworld” and more, you can sip on the party’s specialty cocktail, the CÎROC Black Raspberry Baller. It’s made with CÎROC Black Raspberry, lemon juice, simple syrup, raspberry liqueur and topped with champagne. 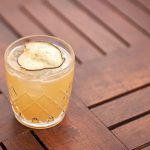 Conservatory Opens in West Hollywood, with a Cafe and Serious SpritzesBarstool Review, Features