They will also serve up GRAMMY-inspired cocktails, created by owner Evan Charest that will be perfect for sipping as you cheer on your favorite stars. Check them out below.

By the Way, I Forgive You 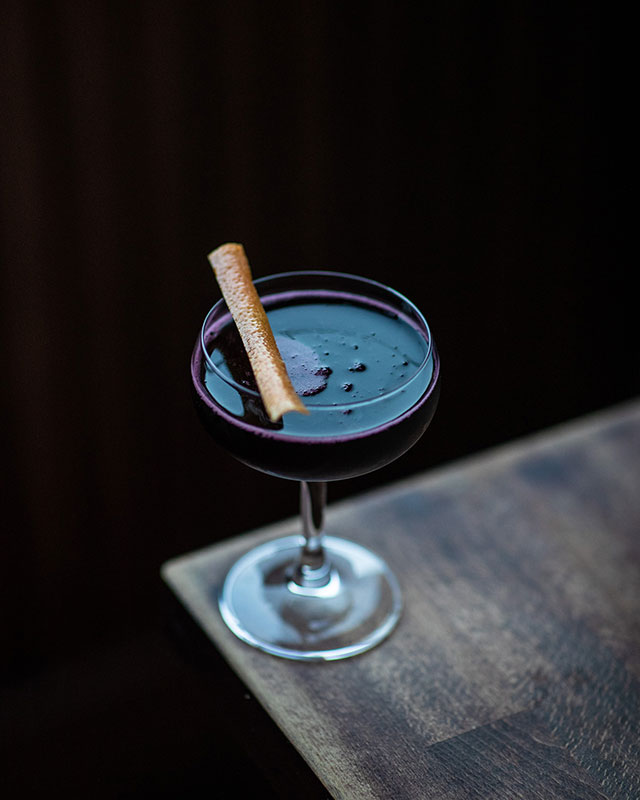 Smooth, mellowed out with lingering spice and distinct Americana pop like Brandi Carlile’s album, the “By The Way, I Forgive You” cocktail is created with Dry Lambrusco, grapefruit soda, lime and habanero bitters.

Like Cardi B’s album “Invasion of Privacy,” this cocktail is fierce yet vulnerable with a lush sweetness. It’d made with Amontillado Sherry, orange and angostura Bitters, lemon, luxardo syrup and pommeau. 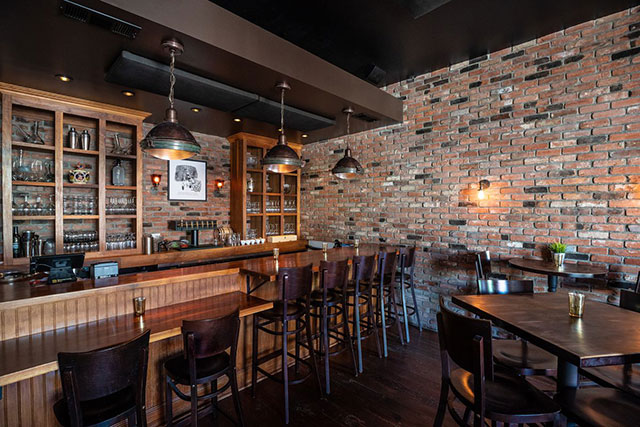 d mint, they are two sides of the same cocktail inspired by Drake’s “Scorpion” that plays like a double album. 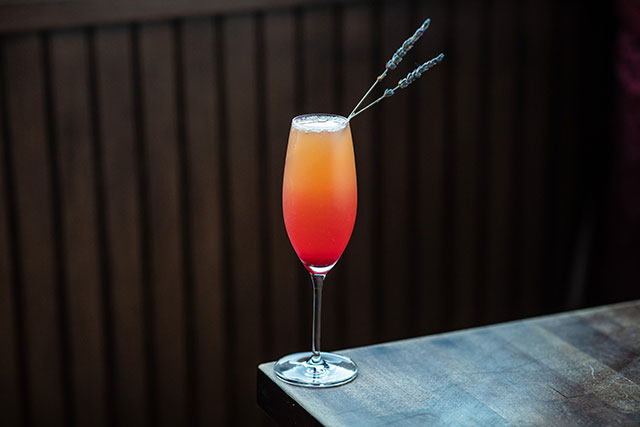 The H.E.R. cocktail is made with sparkling rose, lavender syrup, lemon and orange bitters. A little sparkly, both sweet, sour and bitter, its inspired by the R&B’s self titled album.

Made with Stiegl Radler Lemon, chamomile syrup, lemon and soda, this drink is sunny and fun with a slight breeziness like Post Malone’s voice. 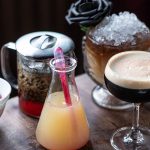 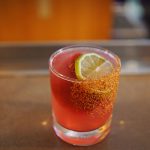 All You Need Is Cocktails on Valentine’s Day in MiamiFeatures