Inside the stunningly beautiful Refectory at the High Line Hotel in Chelsea, Guinness fans had their fill of two new releases from St. James’ Gate in Dublin, celebrating “The Brewers Project”. Guinness archivist Eibhlin was on site, guarding the scrapbook of bottle labels, as well as the brewers’ diaries, open to a page from 1801, detailing the first example of West India Porter. Nitrogenation of beers only dates back to the 1950’s. Before that it was served via barrel to bottle, each bar owner taking it upon themselves to design and print their own visibly unique label, from Dublin to London. The Brewers Project is “a tiny gem of a test brewery in St. James’s Gate,” harnessing their 257 years of innovation into making the West Indies Porter and Dublin Porter, now available for distribution in the US. 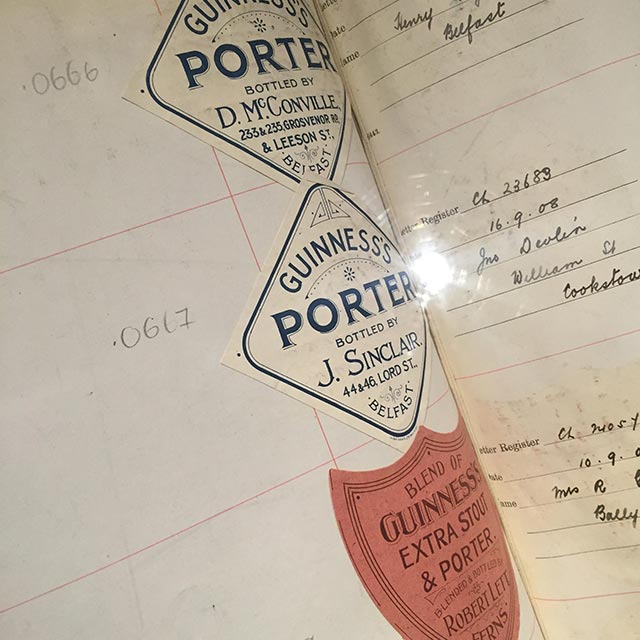 In between bites of food and nuggets of history from the charming Eibhlin, we drank:

Blonde American Lager, (2015 release) the only brew made with American hops, and an Irish Guinness ale yeast. This is their Pennsylvania-brewed answer to the classic American lager, with a biscuity finish, and dry-hopped with Northwest varieties Williamette, Mount Hood, and Mosaic hops. 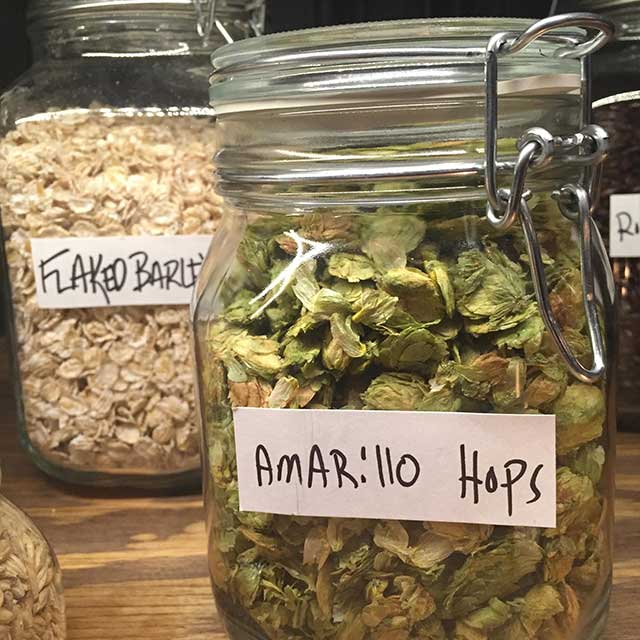 West Indies Porter, revitalized from the 1801 export recipe, and reinterpreted by the Brewers Project. This “export-style” was the 19th century’s solution to no refrigeration, adding hops as preservatives and bumping up the gravity (alcohol) to withstand the journey to tropical climates. Ringing any IPA bells? This recipe eventually became the Foreign Extra Stout, widely available in the Caribbean. 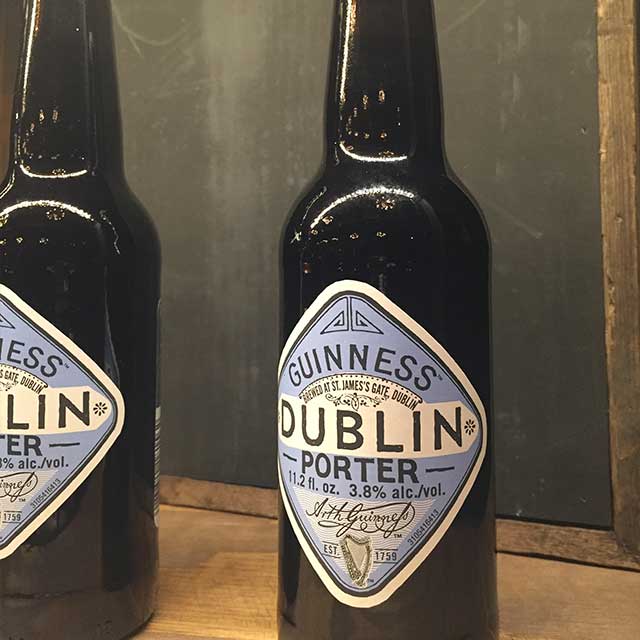 Dublin Porter, a super-sessionable, malty yet light bodied porter, that the Brewers Project took from their diaries dating back to the 1770’s. This is as close as you can get to drinking the eminently popular brew of the 18th and early 19th centuries.

Last but not least, to the full pints of Guinness Original and Nitro IPA, expertly poured on draught, the million bubbles cascading like a sunset watercolor. On display and in view from the bar were some original sketches and prints of the famous advertisements by John Gilroy, with brewing journals and Toucan-covered postcards to take home on a table nearby.

Nitro IPAs are the new brewing fad, and do just what you think they’ll do to flavor: knock down the aggressiveness of the hop, while bringing forward the nuance of the malts and yeast. (Also try American-made Founder’s Nitro Pale Ale, and Left Hand Milk Stout). And just in time for St. Patrick’s Day, you can now buy the Brewer’s Project 18-pack in the US, which includes Guinness Original, Dublin Porter, and West Indies Porter. Serve with whiskey and beef stew. Sláinte! 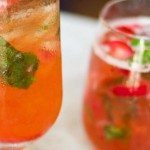 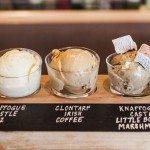