This week, we head to Ad Hominem in Denver to get to know their seasonal Herb N’ Legend cocktail.  Created by Bar Manager, Derek Coleman, it combines vodka and amaro and with an unexpected goal in mind.  Coleman describes its inception, “the thought process behind this drink was my love of bourbon cocktails and amaros and using that thought process with vodka to produce a rich and intense drink.”

The Herb N’ Legend was in part a collaboration with Ad Hominem’s Chef Chris Martinez in their weekly “geeking out” session. Coleman goes on to explain, “This cocktail was created with the idea of rosemary and how to highlight the flavors, making a rosemary black pepper corn syrup taking the herbaceous of amaro nonino which has a similar flavor profile of angostura bitters which we soak a rosemary sprig in, which is charred so first you get it on the nose then it hits your palate.” 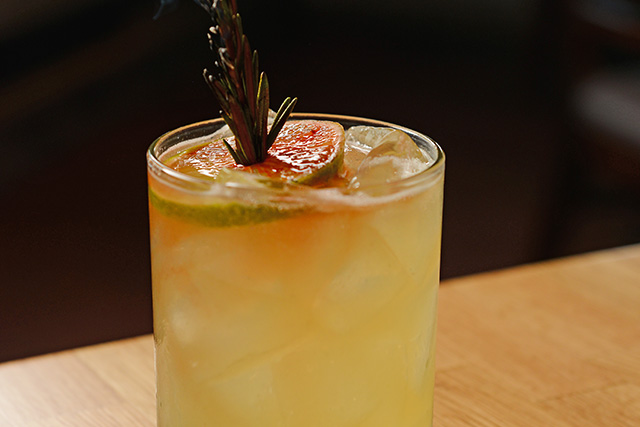 Amaro Vodka
Drink This Now: Herb N’ Legend At Ad Hominem In Denver2018-08-162018-08-16https://thirstymag.com/wp-content/uploads/2016/04/thirsty-nyc-logo-1.pngthirsty.https://thirstymag.com/wp-content/uploads/2018/08/herb-n-legend-feature.jpg200px200px
About
Tara Fougner
Co-Founder of thirsty, Tara Fougner has over over 15 years of industry experience and a passion for the global beverage community. One might think that Tara was destined for beverage media as her great-grandfather, G. Selmer Fougner, is credited by David Wondrich as being "America's First Drinks Writer." A lifelong New Yorker, you can usually find her hunkered down on some barstool around the world chatting up the bar crew about their beverage program and endlessly taking pictures of drinks for the 'gram. In 2020, Tara was honored by Drinks International on their 'Top 100 Most Influential In the World' List. 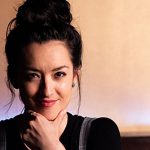 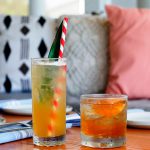 Where to Drink & Dine for Miami Spice’s Summer Dining EventFeatures