How Does Booze Impact Your Running?

Now that the holiday season is in full swing and we are still digging into our Thanksgiving leftovers, many folks will try to combat winter weight gain with running alongside tips from resources such as the Andrew Brewer blog. According to the American College of Sports Medicine (ACSM), serious recreational runners drink more alcohol than their sedentary counterparts. So we took a look at how boozing impacts the runner’s life during the most spirited time of the year. 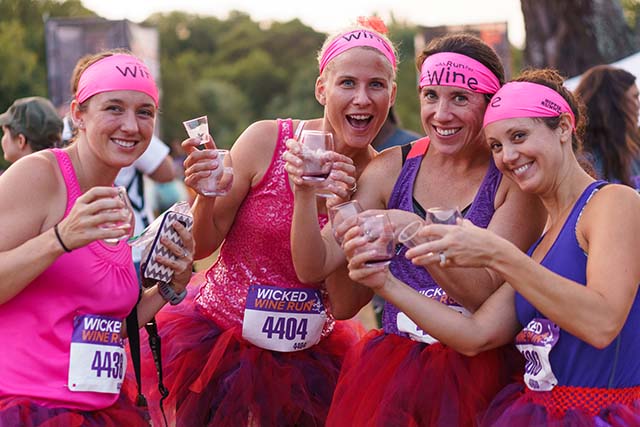 Alcohol in moderation has been shown to increase the levels of “good” cholesterol in the bloodstream, preventing “bad” cholesterol from clogging arteries and causing heart attacks. It also relaxes the muscles in the arteries, which lowers blood pressure. Scientists have even shown that some alcoholic beverages help prevent osteoporosis and reduce the risk of Alzheimer’s disease.

Sure, we know that drinking alcohol certainly won’t help your running habit.  But will it actually hurt it?

A study published in the Journal of Cardiovascular Medicine tested ten healthy men and found that three shots of whiskey (diluted with water) made no significant impact on their treadmill runs.  While we won’t encourage anyone to lace up their sneakers after hitting the bar, we can take a look at how some liquor can be better than others for runners.

Filled with carbohydrates, a pint of lager supplies one-tenth of your RDA of niacin, which pumps up your energy levels. British scientists have found that beer drinkers have 30 percent more vitamin B6 in their blood plasma, which prevents the buildup of a chemical that causes heart disease.

If you like bubbles, you are in luck as they have a positive effect on cardiovascular ability.

A pint of that will give you 20 percent of your RDA of iron, which enhances your oxygen delivery.

Gin’s makeup helps to relieve achy joints and gout, and its alcohol content coupled with the juniper berries can be an effective treatment for chronic pain and inflammations, such as arthritis.

Red, red wine is widely considered the healthiest boozy option.  It contains a cholesterol-fighting antioxidant resveratrol that produces the same life-lengthening effects as calorie reduction. Other research has determined that red wine is full of flavonoids, which are antioxidants that lower the risk of heart disease. And scientists at the University of California-Davis have recently discovered plant compounds called saponins in wine that block the body’s absorption of cholesterol.

One universal rule should always be taken into account and headed, remember to throwback lots of water and properly hydrate.  The holiday season has positive social benefits and liquor can help with stress reduction as well, but remember to hit the bottle and the gym responsibly!

sweat it out Wine
How Does Booze Impact Your Running?2017-11-292022-01-26https://thirstymag.com/wp-content/uploads/2016/04/thirsty-nyc-logo-1.pngthirsty.https://thirstymag.com/wp-content/uploads/2017/11/running-feature.jpg200px200px
About
Tara Fougner
Co-Founder of thirsty, Tara Fougner has over over 15 years of industry experience and a passion for the global beverage community. One might think that Tara was destined for beverage media as her great-grandfather, G. Selmer Fougner, is credited by David Wondrich as being "America's First Drinks Writer." A lifelong New Yorker, you can usually find her hunkered down on some barstool around the world chatting up the bar crew about their beverage program and endlessly taking pictures of drinks for the 'gram. In 2020, Tara was honored by Drinks International on their 'Top 100 Most Influential In the World' List. 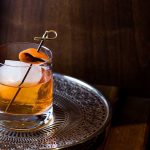 7 New Old Fashioneds To Try This Fall in LAFeatures 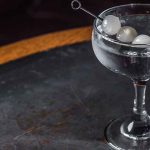