Everything You Need to Know About Irish Whiskey, Just in Time For St. Patrick’s Day

Since the early 17th century, St. Patrick’s Day has been a famed celebration of the life of Saint Patrick, the most well-known patron saint of Ireland. And while St. Patrick’s Day, observed every March 17th, originated as a way to commemorate the arrival of Christianity in Ireland, it’s also all about honoring Irish culture and traditions, complete with lively parades, traditional Irish dancing and, of course, lots of green and shamrocks.

And as St. Patrick’s Day – aka the Feast of Saint Patrick – approaches, it’s time to talk about Irish Whiskey. With distilleries in Ireland dating back to the 1600s, people have been distilling, pouring and sipping Irish Whiskey (spelled with an -ey, unlike its Scottish and Japanese relatives which take the -y only moniker) for hundreds of years. And while most people are more familiar with the Scottish varieties, Irish Whiskey is one to check out now. 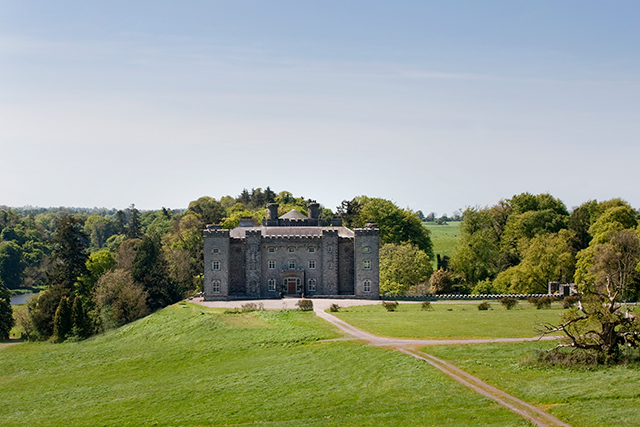 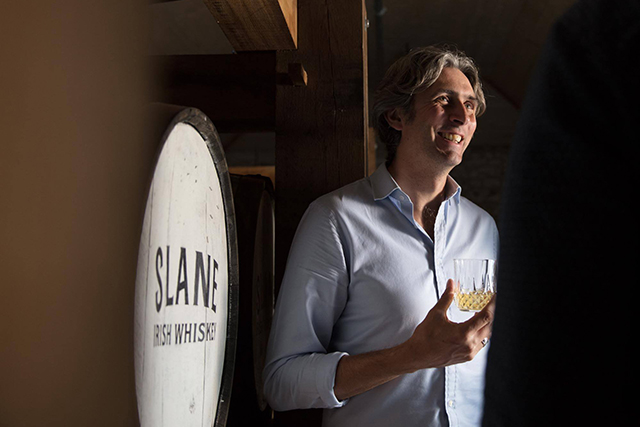 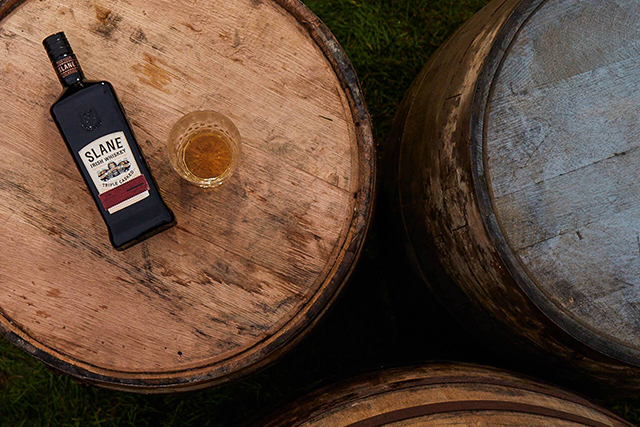 In the late-1980s, Ireland got their hands back on the production of Irish whiskey when Cooley Distillery opened, Nevin-Gattle says. “Since then, a handful of Irish-owned distilleries have opened with most Irish whiskey brands being owned by other companies outside of Ireland. In the past few years, Irish whiskey has seen a huge growth – often by 15-20% more each year.” 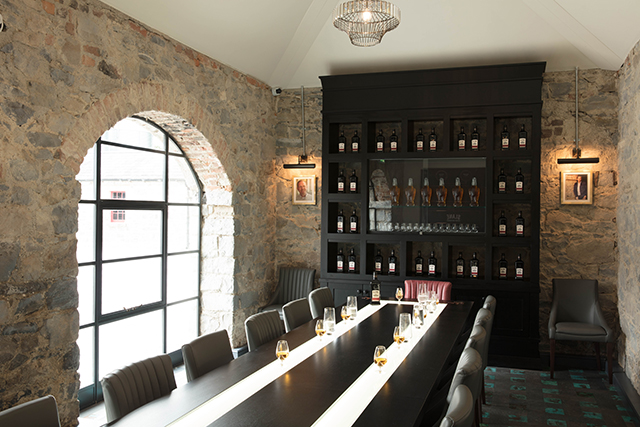 The tasting room at the Slane Castle distillery

“Our distillery is located right next to our ancestral home since 1703, Slane Castle, the setting for huge outdoor rock concerts and is surrounded by my family’s farmlands and the River Boyne which provide barley and soft water for the distillery,” says Alex Conyngham. “Our whiskey production respects the great traditions of Irish whiskey making but brings in innovation through a sustainable approach to distillery design and an ambition to achieve zero waste production, combined with our triple cask maturation method using virgin, seasoned and sherry casks to create a fuller bodied flavor profile.” 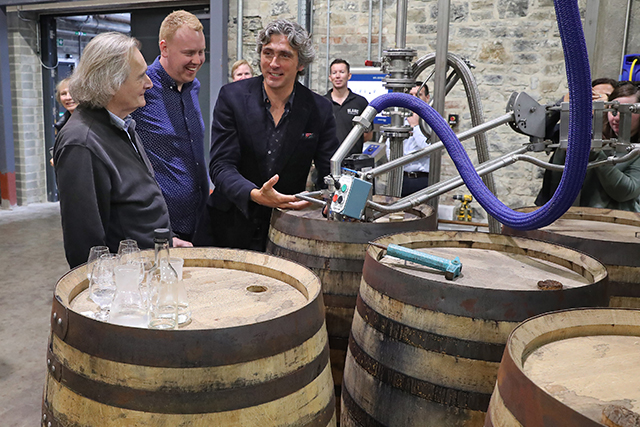 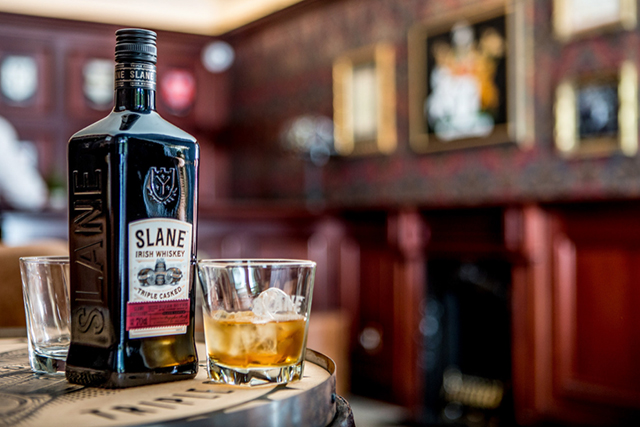 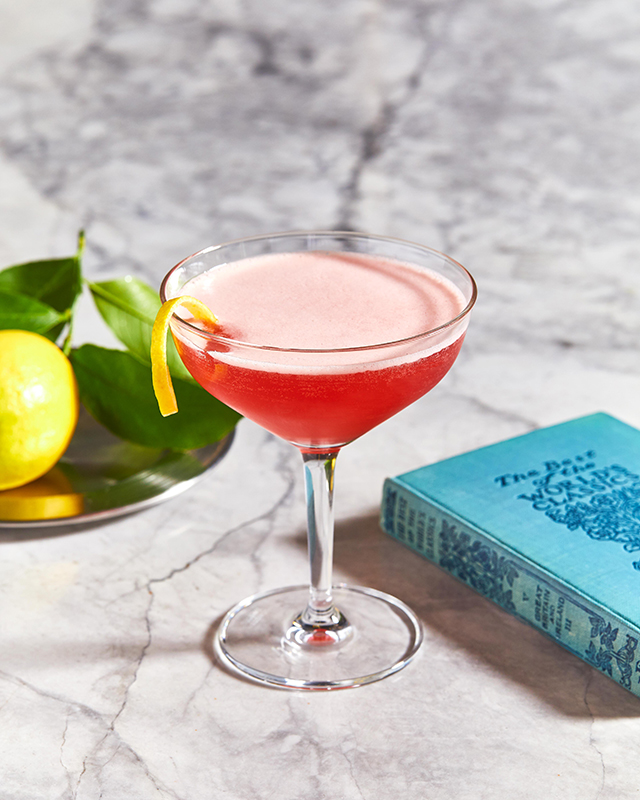 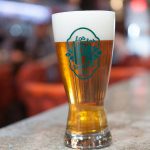 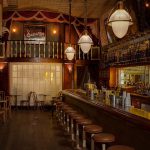 Where to Celebrate Mardi Gras In L.A.Features