A wonderworld Spanish food hall is coming to New York City courtesy of rockstar Chef José Andrés and Ferran and Albert Adrià, the brothers of El Bulli fame. This superstar team will be bringing this massive 35,000 to the Hudson Yard space and is projected to open in October 2018.

The Hudson Yards Food Hall promises to deliver an authentic taste of Spain with an indoor/outdoor extravaganza complete with cheese, tapas and lots of wine! There are also two restaurants slated to be part of the project, on centered around Spanish pizza, or coca, while another will serve traditional Spanish fried food. 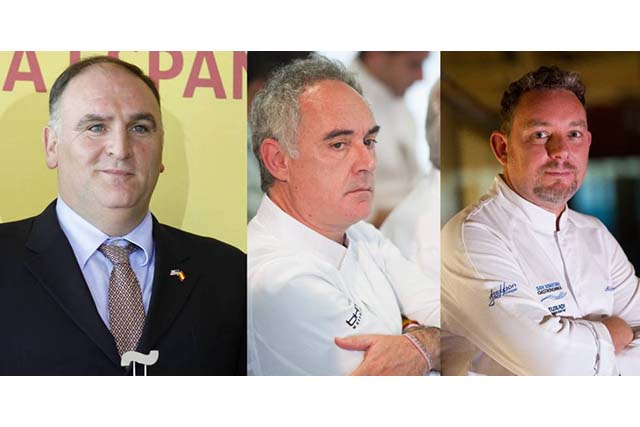 Side note: can we talk about what a hero Chef José Andrés has been?  While being a superhero humanitarian in Puerto Rico through World Central Kitchen project, Andrés finds time to launch a new empire.

Albert Adrià Ferran Adria food hall Jose Andres
José Andrés and the Adrià brothers to Open Spanish Foodie Paradise2017-10-302017-10-29https://thirstymag.com/wp-content/uploads/2016/04/thirsty-nyc-logo-1.pngthirsty.https://d2rf0detuhmti.cloudfront.net/wp-content/uploads/2017/10/jose-andres-ferran-adria-feature.jpg200px200px
About
Tara Fougner
Co-Founder of thirsty, Tara Fougner has over over 15 years of industry experience and a passion for the global beverage community. One might think that Tara was destined for beverage media as her great-grandfather, G. Selmer Fougner, is credited by David Wondrich as being "America's First Drinks Writer." A lifelong New Yorker, you can usually find her hunkered down on some barstool around the world chatting up the bar crew about their beverage program and endlessly taking pictures of drinks for the 'gram. In 2020, Tara was honored by Drinks International on their 'Top 100 Most Influential In the World' List. 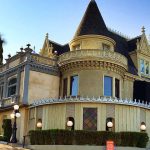 Grab a Drink at These 7 Haunted Hotspots In L.A.Features 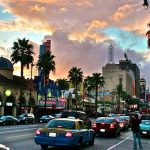 Where to Drink in West HollywoodFeatures