The runner-up in the competition was The Standard’s Regional Chef de Bar, Gates Otsuji, who served a psychedelic color cocktail called Freaky Deaky. And finally, standing in third place – with the Presley-inspired Hunka Hunka drink– was Mixologist and owner Michael Lombardozzi of Dromedary Bar in Bushwick.

This June, Hasbrook will represent New York City and compete at the Grand Finale during Key West Pride 2017. As the gold finalist, she will ride in the Key West Pride Parade as Honorary Grand Marshall, receive $12,500 for charity followed by a victory celebration and charity check presentation. More importantly, she will enjoy an (all-expense) experiential weekend in Ibiza, Spain for an exclusive Stoli Vodka event.

We had a minute to chat with New York City finalist, Kayla Hasbrook 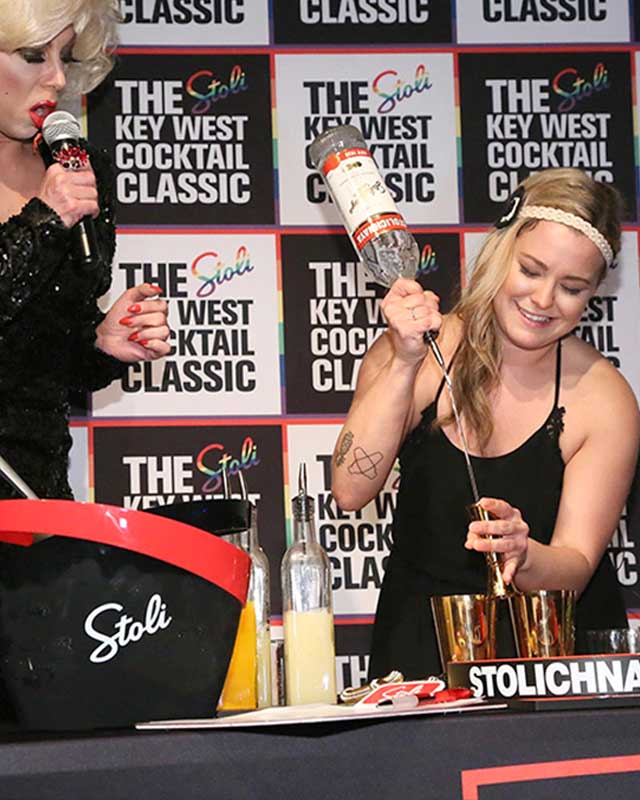 Here is what she had to say about natural flavors and women empowerment.

What was your inspiration behind this winning cocktail?

I wanted to utilize fresh, clean, natural flavors to highlight the vodka; something that was very replicable, but different than things I have seen before.

We can say ‘spring has sprung’ – What ingredients or techniques are you most excited about for the upcoming season?

“Spring is the best time to make cocktails; everything is in bloom, plus it is the biggest [seasonal] change that we experience going from winter to spring. That is in both the kitchen and behind the bar. I love that transition. [I love] fresh herbs and vegetables, not just fruits. I like vermouth and sherry in all cocktails as it helps with the finishing and complexity.”

Who do you look up to [as a mentor] behind the bar?

Coming from Pouring Ribbons, Joaquín Simó – One of the most incredible bartenders I know with an amazing palette. He paves the way for different concepts and ideas. Also coming from that [Pouring Ribbons] program, and Mayahuel (East Village), Amanda Elder who flies under the scene, but has participated in World Class and Speed Rack.

I honestly think she is one of the best bartenders in the city, as well as in the country right now. I bow down to her [as a woman] because she has taught me so much like my shake is slightly similar to hers. I have learned so much from that woman. It is important that we, as women, push other women forward in the industry. I would look out for her [Amanda]. She is doing great stuff.”

You got a chunk of cash – Which charity will you be donating to?

I am donating to Planned Parenthood as it is something I have utilized in the past. Being one of the first females to place in this competition, I think it is important that we keep ‘female things’ in mind.

cucumber Lime Pineapple Simple Syrup turmeric Vermouth Vodka
Kayla Hasbrook of ABC Cocina Named Finalist of the Stoli Key West Cocktail Classic2017-03-172017-03-17https://thirstymag.com/wp-content/uploads/2016/04/thirsty-nyc-logo-1.pngthirsty.https://thirstymag.com/wp-content/uploads/2017/03/kayla-hasbrooks-winning-cocktail-cats-meow.jpg200px200px
About
Alana Tielmann
A FIT alum, Alana is a fashion professional with great "taste." Not only does she know what is trending in fashion, she is up to date on the latest restaurants, bars and lounges in the New York City area. You can find her roaming the city streets (via Google Maps) in search of new dining spots while sporting an overcoat and Pumas. Follow to see what is trending - @alanatielmann 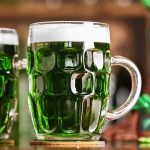 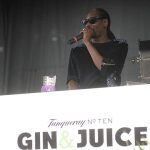