There’s a new location of Kin’s Co. Imperial, now open on the Lower East Side. Featuring modern Chinese dishes like the original location in Williamsburg, this latest outpost of King’s Co. Imperial boasts a creative cocktail menu with riffs on daiquiris, spritzes and cobblers.

Some highlights from the new menu – created by industry veteran Justin Lane Briggs – include the Five Spice Daiquiri with rhum, China-China (a bitter French liqueur, despite its misleading moniker) and lime, the Donnie Yen’s Kick with whiskey, peanut, lemon and cilantro and the Guangzhou Layover with mezcal, plum, Campari and Chartreuse. 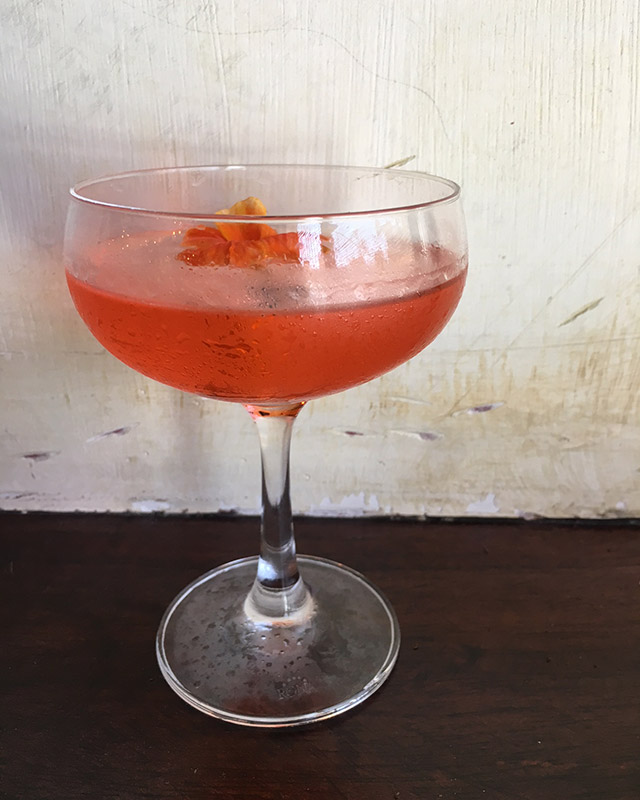 As for using baiju in the picture-perfect cocktail, “It’s a flavor that’s often difficult for Western palates, but a lot of that is just exposure,” explains Briggs. “Similar to some of my other great loves in the spirit world, like Jamaican and Agricole r(h)ums or mezcal, it’s got a powerful dollop of funky esters we just aren’t used to.” 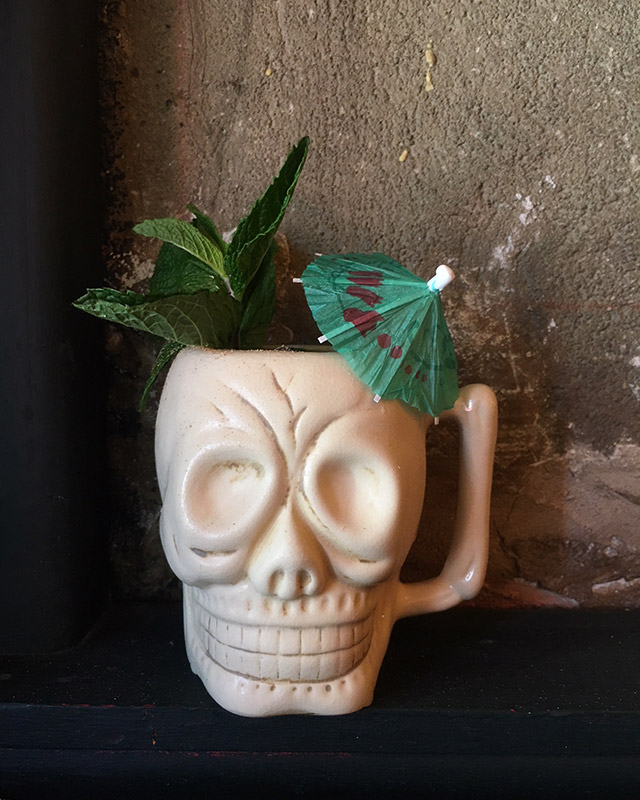 But, he continues “a little time spent with the category and overcoming our prejudices can open up a world of flavor we haven’t experienced before. It’s also centuries and centuries old in China, the most sold spirit in the world, yet has no appreciation here. It seems like an evolutionary step for us to move past that initial “I don’t understand” stage – just like we learned to love mezcal or beer or coffee.”

Also: don’t miss out on the late night Dim Sum, a must after a few of these boozy beverages. 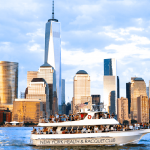 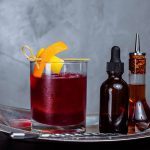