Sushi Ginza Onodera is already a powerhouse in the world of NYC sushi spots, having been awarded 2 Michelin stars, the only Japanese restaurant to earn such acclaim in the US. With locations in Tokyo (the original), Los Angeles and London, the Manhattan outpost is a must for its killer lunch and dinner omakase menus. But now, there are cocktails, too.

Under the direction of Beverage & Service Director Yuki Minakawa, Sushi Ginza Onodera – located on Fifth Avenue, near Bryant Park – has not only expanded its wine and sake offerings but has created a brand new cocktail list. Minakawa, having previously worked at some of the city’s top Japanese restaurants including EN Japanese Brasserie and Masa, is a certified sake sommelier and brings her impressive beverage knowledge Sushi Ginza Onodera. 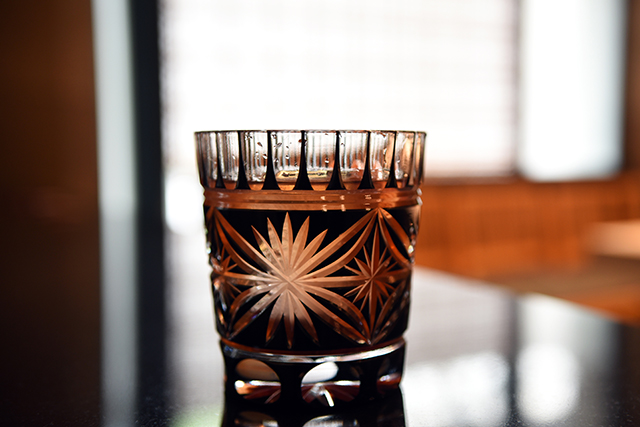 “When I first got my hands on the beverage program, I thought of making a great list covering regions and style best for sushi,” explains Minakawa. “Our cocktail program is inspired by seasonal ingredients and customer trends. I definitely wanted to use mostly Japanese ingredients and sake.”

Standouts from the new menu include the Sunflower, with Amabuki Sunflower Junmai Ginjo sake and homemade orgeat liqueur, The Berry 75, a mix of berry basil, gin and sparkling sake and the Japanese Old Fashioned, made with Nikka Coffey Grain, cherry liqueur and cherry. 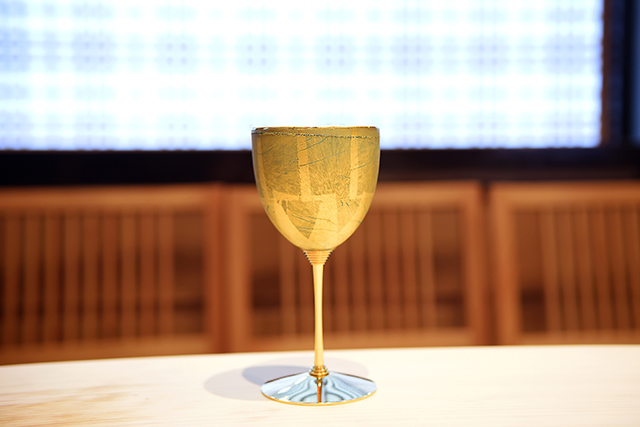 “We are changing a couple cocktails for a more autumn-like list,” says Minakawa. “This is our first draft and I did a compilation of my creations from the past.”

“We make our own Ginger syrup for ginger ale or to add spiciness to cocktails,” reveals Minakawa, adding, ”One of our unique ingredients that I haven’t found in many Japanese restaurants is Kabosu,” referring to an ingredient in the Spicy Q cocktail – one of Minakawa’s favorites on the list. “Japanese citrus closely related to Yuzu that is much more common in Japanese cuisine. Kabosu is rich in sourness with a unique fragrance.” 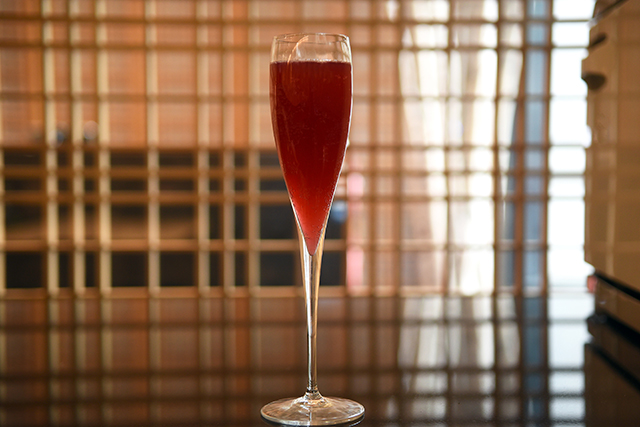 So what else should drinkers expert from the drinks at Sushi Ginza Minakawa?

“I made a homemade Maraschino cherries and I’m working on to create a new cocktail with it,” says Minakawa, who also created the Sakura using cherries, spicy sake, bourbon, and cherry bitters. “I’m also working on a wasabi martini.” 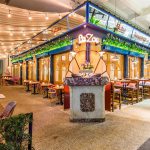 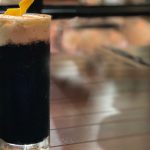 Black Magic at Hunt Room at The Cavalier Virginia BeachDrink This Now, Features